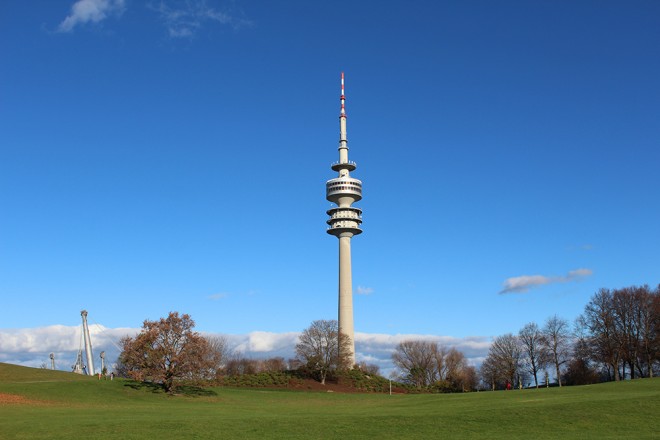 I haven’t always loved the city I lived in. While I lived in Fortaleza I always felt that something was missing, when in Winnipeg the cold wasn’t my best friend, in Paris not everything was perfect, in Geneva, well, you know what I think about living in Geneva. However, for the first time in my life I love living where I do, I love living in Munich.

At first I couldn’t actually say why, but now I have so many reasons that they probably won’t fit in one post – but I will make sure they will – and they are enough to make hard to think about ever living somewhere else. Of course, the perfect city for me might not be the perfect one for you, but here is why I love living in Munich:

I come from a country where walking alone on the streets – especially being a woman – isn’t safe. So yes, I love the fact that here in Munich I don’t have to worry about walking alone, taking the public transportation, using my smartphone in public places, pickpockets, gun shots, and I also don’t really worry about terrorism. 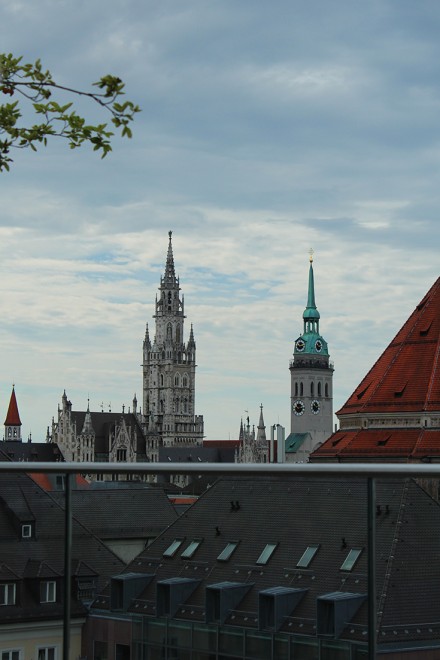 I find everything I need

Food from all over the world – including Brazilian – great variety of good quality products at the supermarkets, great entertainment options, beautiful parks, every store you need to furnish and decorate your house, famous brands stores, the best cars in the world for a better price, and I could go on and on.

How lucky Enzzo and I are to live in such a pet friendly city, where dogs can go mostly everywhere and have their rights respected. Since moving to Munich, our lives completely changed for the best, I can take him everywhere I go around town. 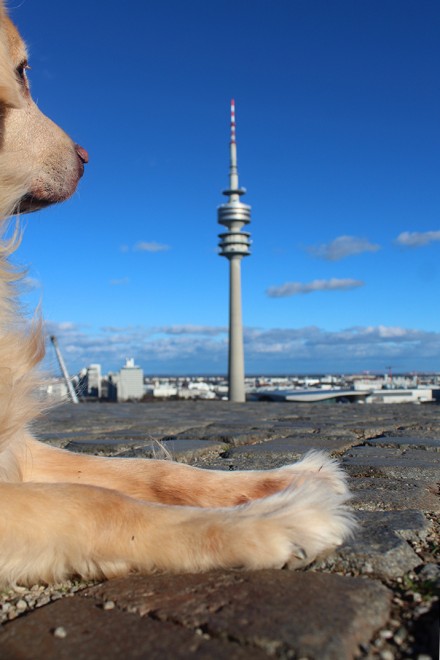 Enzzo and the Olympic Tower

A small town with a lot to explore

Munich is not among the smallest towns in Germany, but it certainly is a small town. One that you can find everything you need, a place that can surprise you even after years living here. In Munich there is always something to see, do and explore, places you haven’t been before, a restaurant or cafe you never heard of. 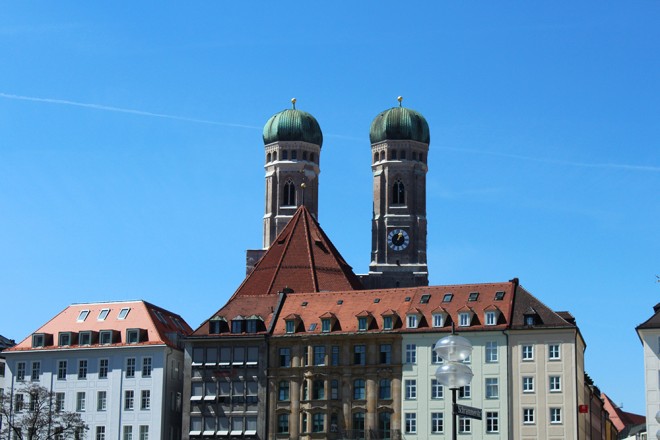 Could Munich be any more central than it is? In a few kilometers you are in Austria, Switzerland, Italy and France. From here there are flights to all over the world, great train routes, it’s near other important German cities such as Frankfurt, lakes all around, and you can even see the Alps where you can go skiing on the weekends. 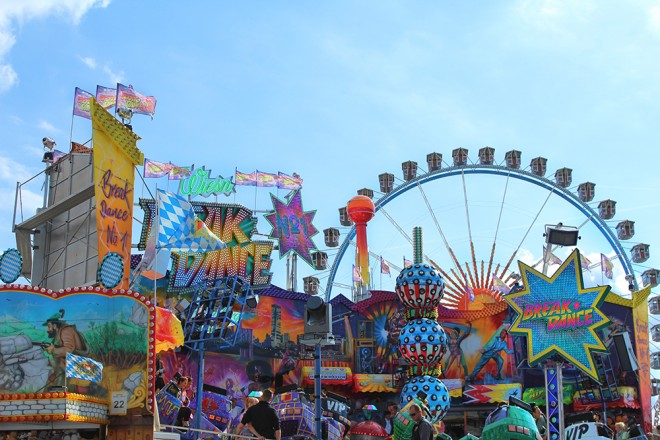 Such a gorgeous city

It is, isn’t it? Even though 90% of the city was destroyed during the bombing of the World War II, Munich was reconstructed and many stunning buildings were saved and/or preserved. The old town and neighborhoods like Haidhausen, Neuhausen-Nymphenburg and Schwabing are really gorgeous. 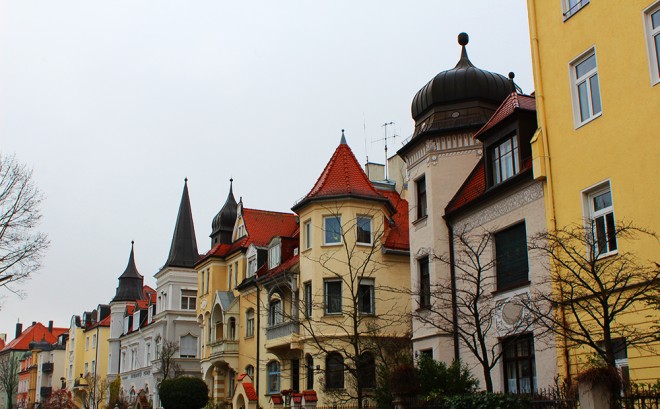 Well, Germany is organized in general, but there is no way I could write about why I love living in Munich and not mention how organized this city is. At first I though there were too many rules for everything, but thanks to them and to the fact that people respect them, the city is how it is. 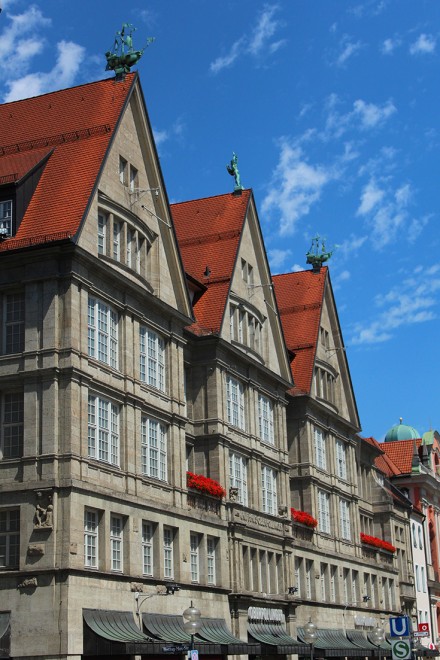 Except during the Oktoberfest, Munich is always clean, and even during winter, it is green. How lovely it is to live in a place where you can find parks in every neighborhood, and feel in contact with nature even in one of the biggest cities in the country. 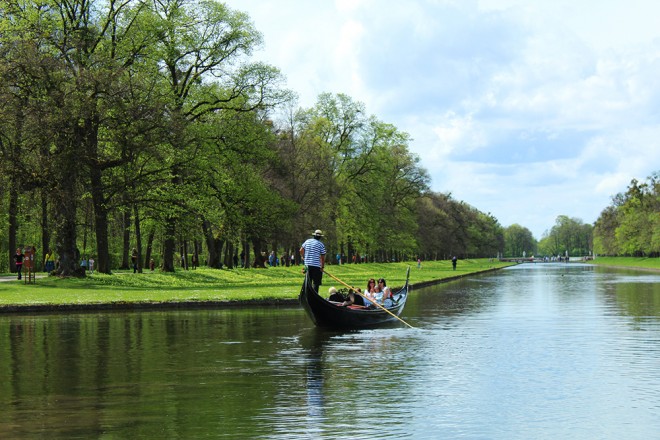 There is no beach, but there is the Isar

If there is something I think it would make Munich perfect, that is if there was a beach – impossible, I know. However, even though there is no beach, there is the Isar, the river that crosses town from one side to the other, and where one can enjoy it during the summer just as it was a beach. 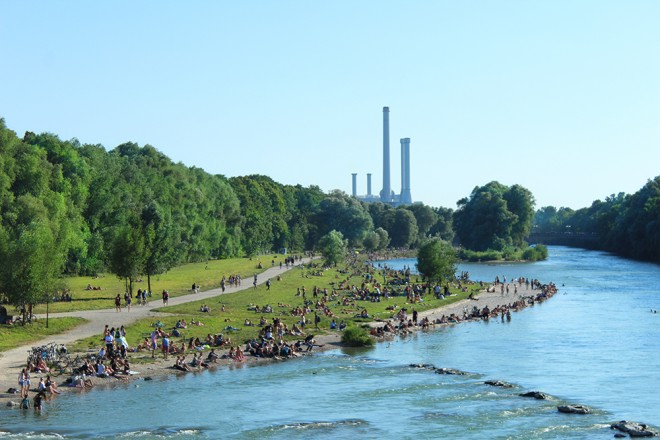 Ok, so the first time I ever rode a bike in Munich was just a few days I go, and I am completely disappointed with myself for not doing it sooner. How come? Probably because I didn’t know how awesome it is, and how well it works, how you save money and also get faster to places. 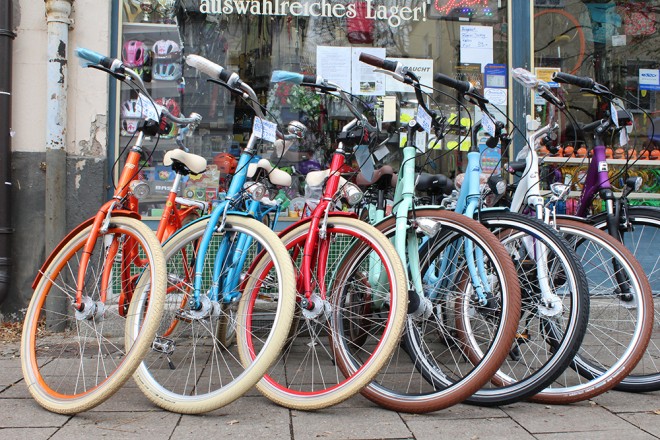 Some might not even like the Bavarian culture, I not only love it – and that’s not only because I married a Bavarian – but also appreciate the fact that here in Munich there is so much culture to experience. The Bayerisch dialect, which even though it isn’t much used in Munich there are still some words and expressions that are, the food, and many traditions, makes the city even more special. 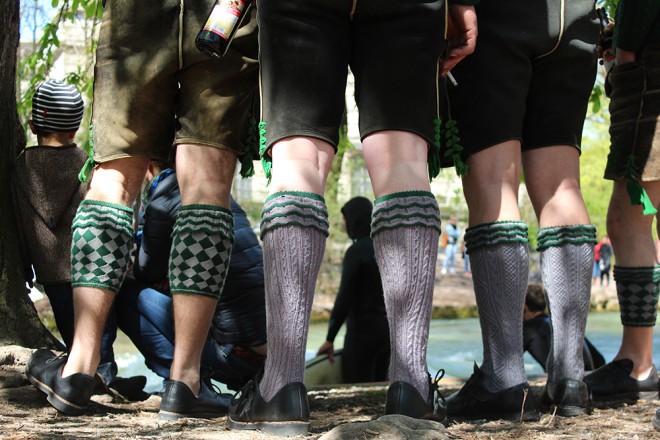 For the European standards, it’s not even that expensive

Yes, for Germany’s standards Munich is expensive, getting a place to live around here can be a hassle, but if compared to other European cities like Paris and London, it’s not even close. So even though everyone around here complain about how expensive the city is, know that it’s way better than other places which are not even so far from here.

It has one of the best Airports in the world

Did you know that Munich’s Airport is the 3rd best in the world? No, I’m not making that up. If you ever traveled from or to MUC – especially terminal 2 – you might agree with this fact and know what I’m talking about. 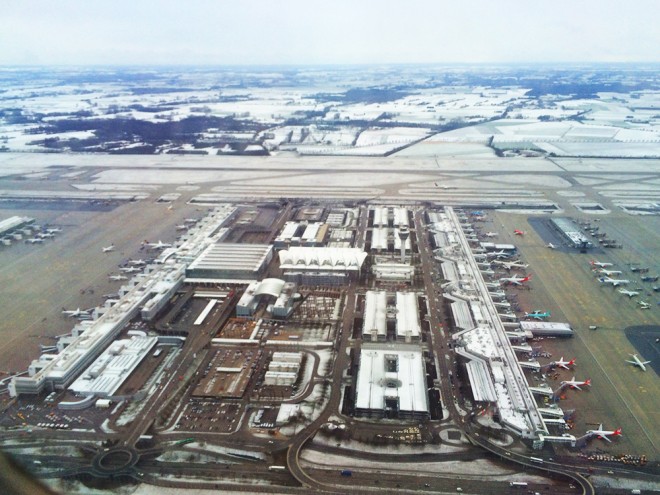 The 4 seasons of the year are amazing

Doesn’t matter which season, Munich is always gorgeous. Any doubts? See for yourself on my post The 4 seasons of the year in Munich. 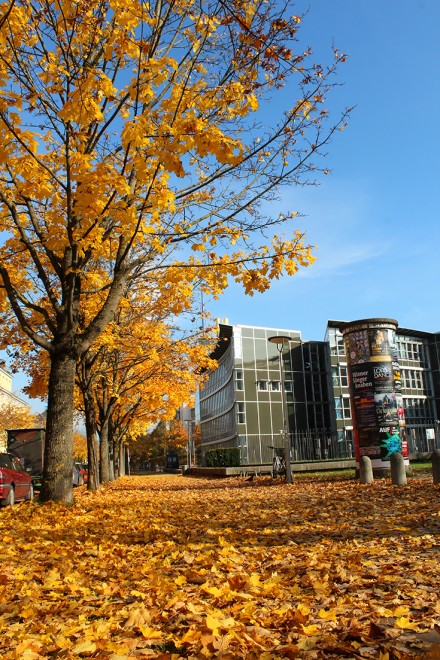 You can get anywhere quickly

Rarely you will need more than half an hour to get somewhere in Munich. This is because the city is not so big, there are great public transportation connections, it’s bike friendly and it’s pretty easy to get around.

There are Christmas Markets

YES, please! Who wouldn’t love to have over 15 Christmas Markets in their town? I love it, and every year it’s like the first time I’m going, I feel like I’m a kid again. 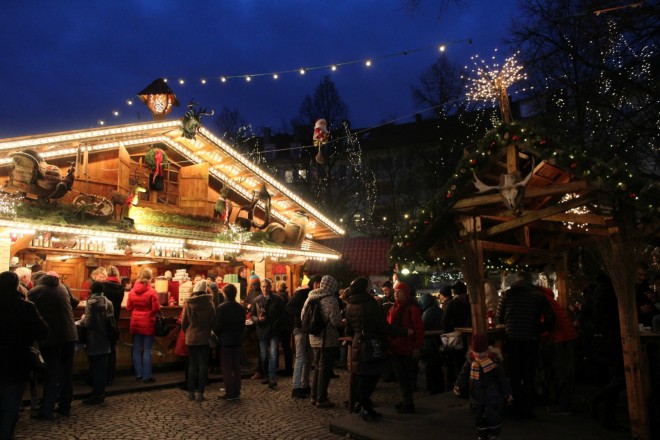 The history behind it

Even if you don’t like history, the one behind this beautiful German city will interest you in one way or the other. From Kings and princesses, palaces and castles, art, the establishment of the Oktoberfest, to the place where Hitler lived and died. 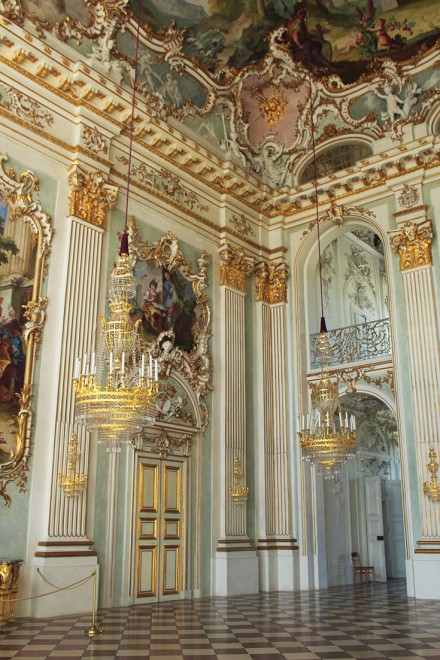 It’s where the love of my life lives

Wouldn’t that be already reason enough? Yes, I moved to Munich because I married a German. 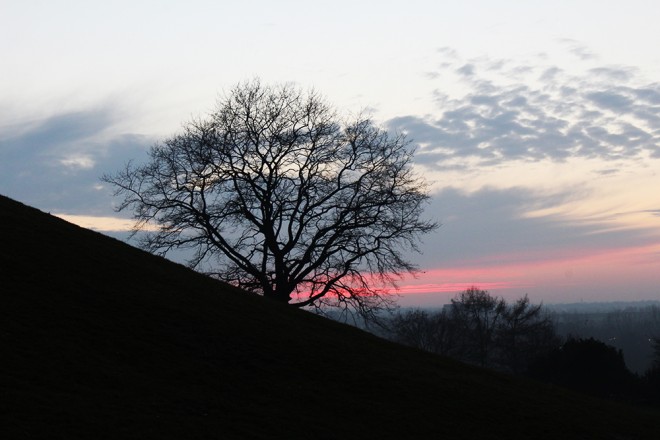 So no, I am not thinking about going somewhere else. For now, I am staying right here, and I am very happy about it, it’s hard to imagine myself living in another city.