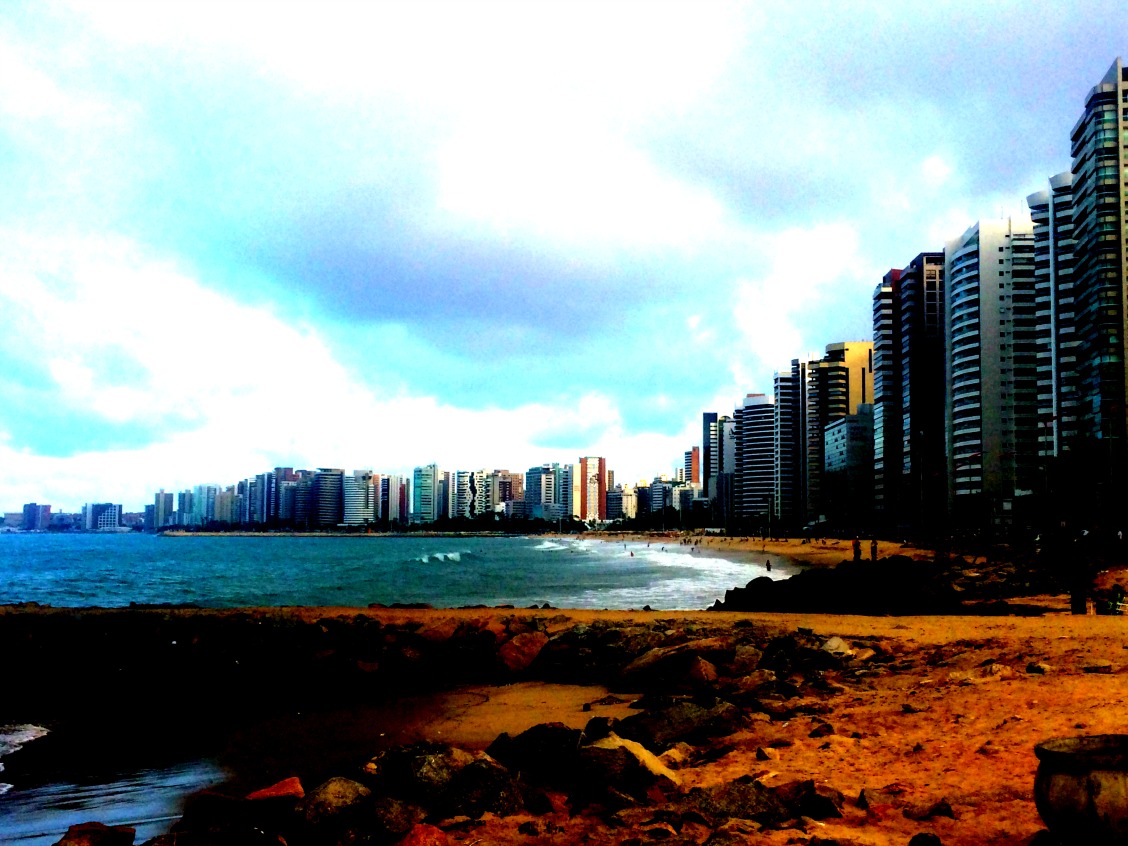 Fortaleza is the 5th largest city in Brazil and 91th in the World, with approximately 4 million inhabitants including its metropolitan region. It is the capital of the state Ceará, located in the Northeast region of Brazil. Apart from hosting 6 games of the 2014 World Cup, Fortaleza is one of the most visited destinations in the country, receiving over half a million of tourists each year. Nonetheless, it is the city where I grew up, spent my teenage years and it is where I call home, even though it is not where I was born.

For those of you who have heard of Fortaleza before: I am impressed! I can count in one hand how many times people asked me where I am from and heard about the city before. For those who never heard of it, don’t worry, I am sure the majority of you haven’t, and that is exactly why I am introducing to you today, the city where I have lived the longest time in my life so far.

We can start by where it is located on the map: 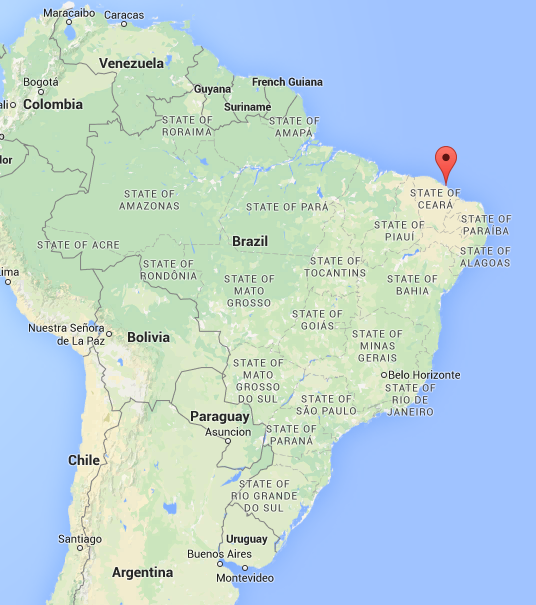 A bit of history

Fortaleza used to be disputed among Portuguese and Dutch colonialists, and was founded in April 13th, 1726. The Portuguese arrived first, without success on conquering the region they left, and later on came the Dutch, who founded a fortress called Schoonenborch by the commander Matias Beck.

In 1654 the Dutch were expelled by the aboriginals and later on the Portuguese returned and renamed the fortress as Fortaleza de Nossa Senhora de Assunção, where Fortaleza means fortress, the origin of the city’s name. With time, the fortress grew up and a village started to build up, and in 1823 the village was recognized by the Emperor Dom Pedro I as a city. 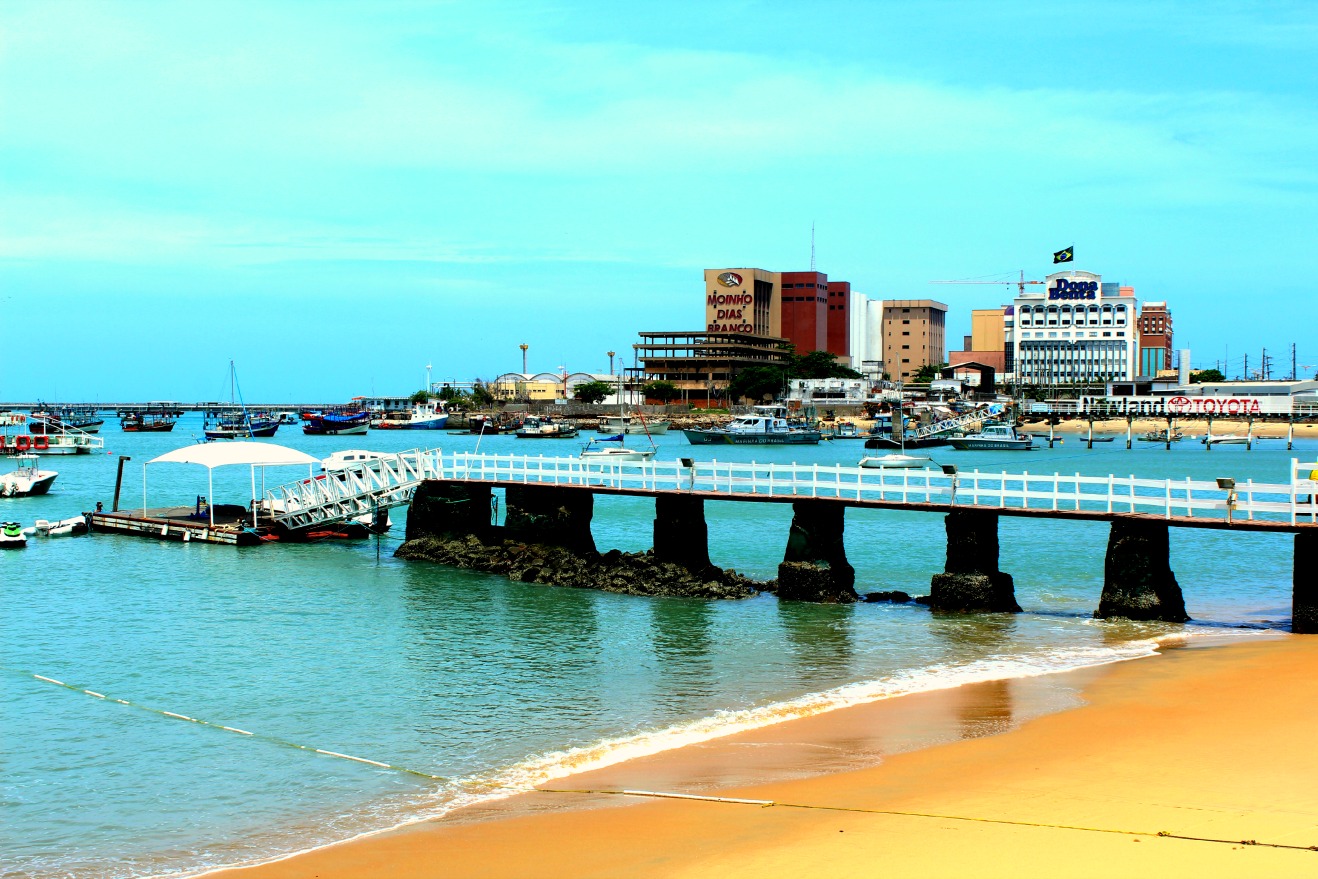 What is so special about Fortaleza?

Fortaleza is a coastal city, where beaches are the main attraction among tourists and locals. There are over 25 beaches nearby, offering a great variety of attractions, such as driving through the dunes, kite and wind surfing, surfing, boat trips, jet skiing, wake boarding, beach volleyball and much more. 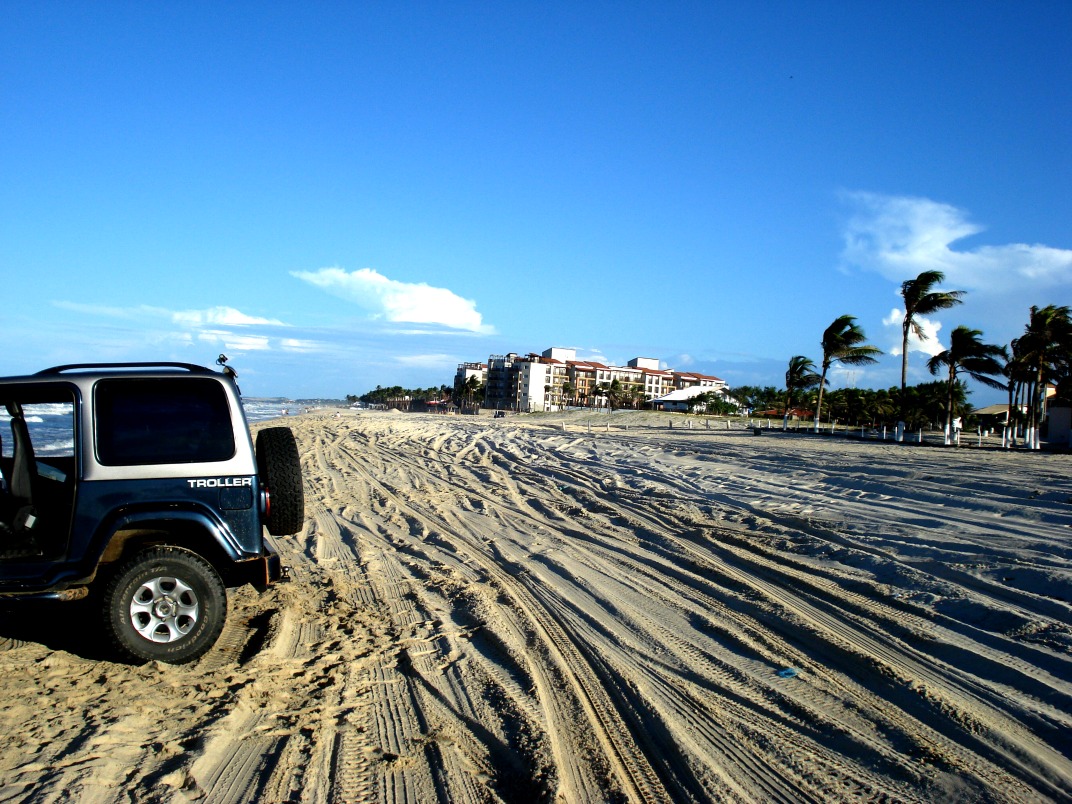 Apart from the local culinary, which includes açaí and crabs, Fortaleza also offers great restaurants and bars, and huge shopping malls where you find from famous brands to local handcrafts. Not to mention the nightlife – one of the best in Brazil – where bars and clubs with live bands take over. 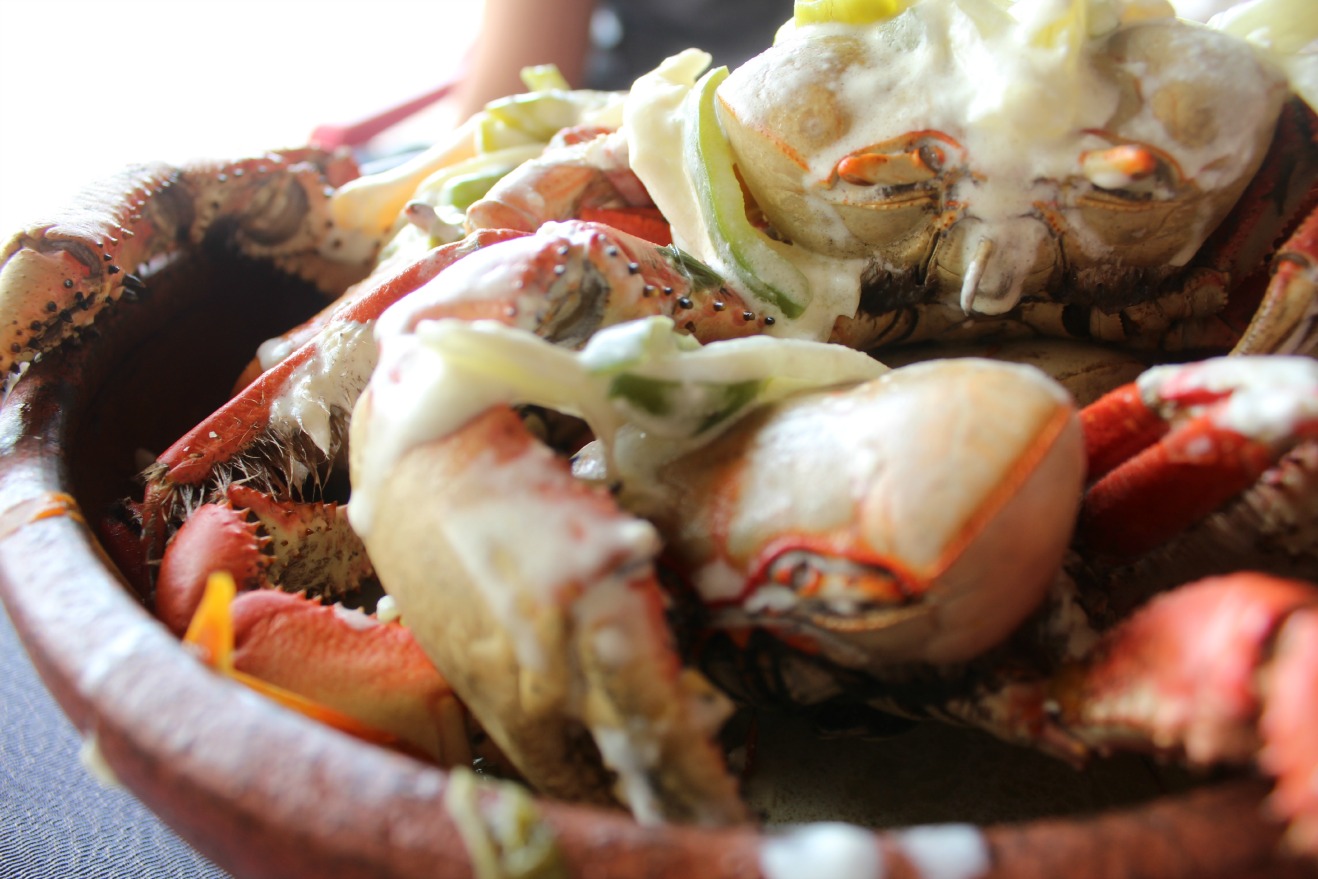 Fortaleza is also the starting point if you want to explore wonderful beach cities such as the famous Jericoacoara, Canoa Quebrada, Flexeiras and many others. 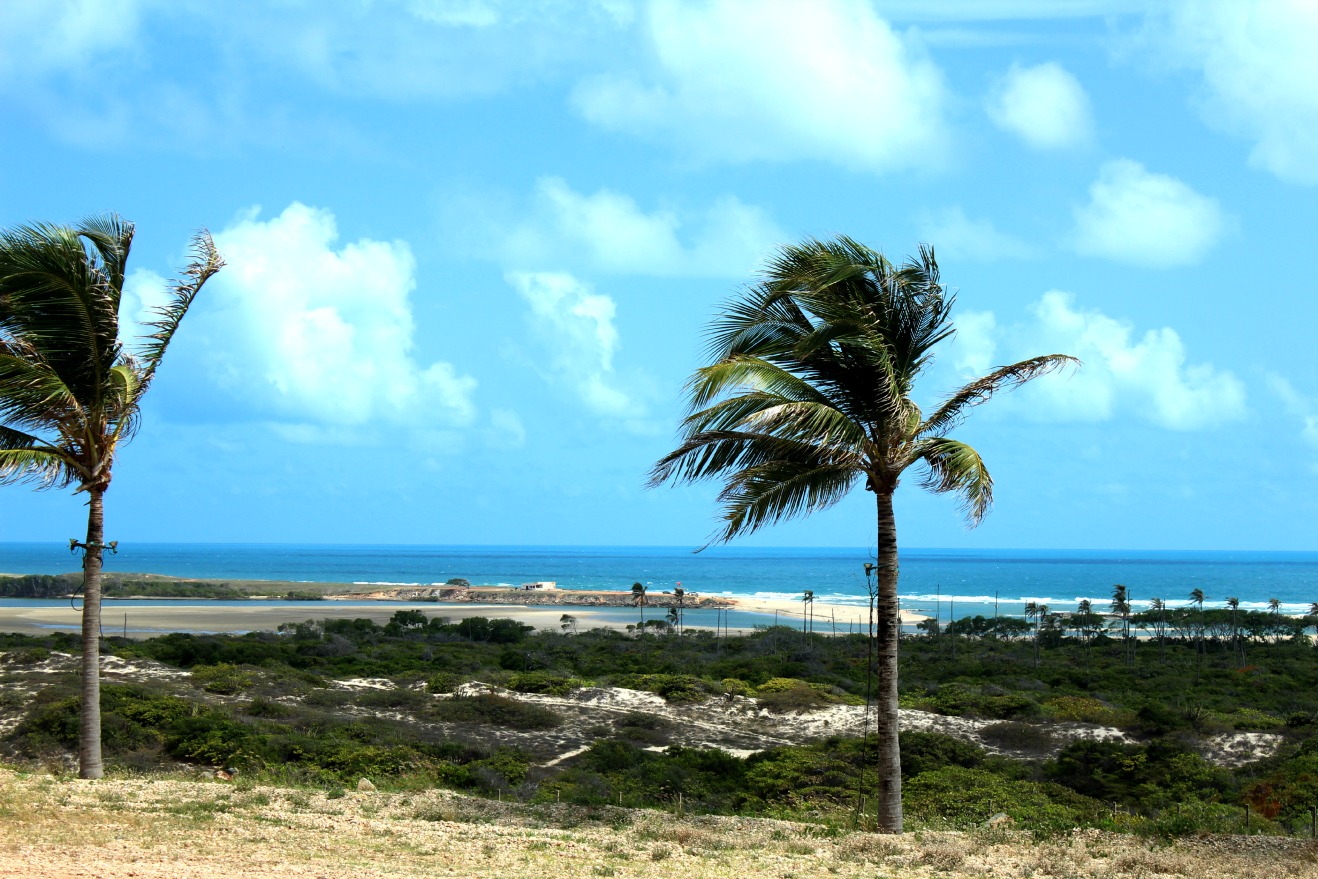 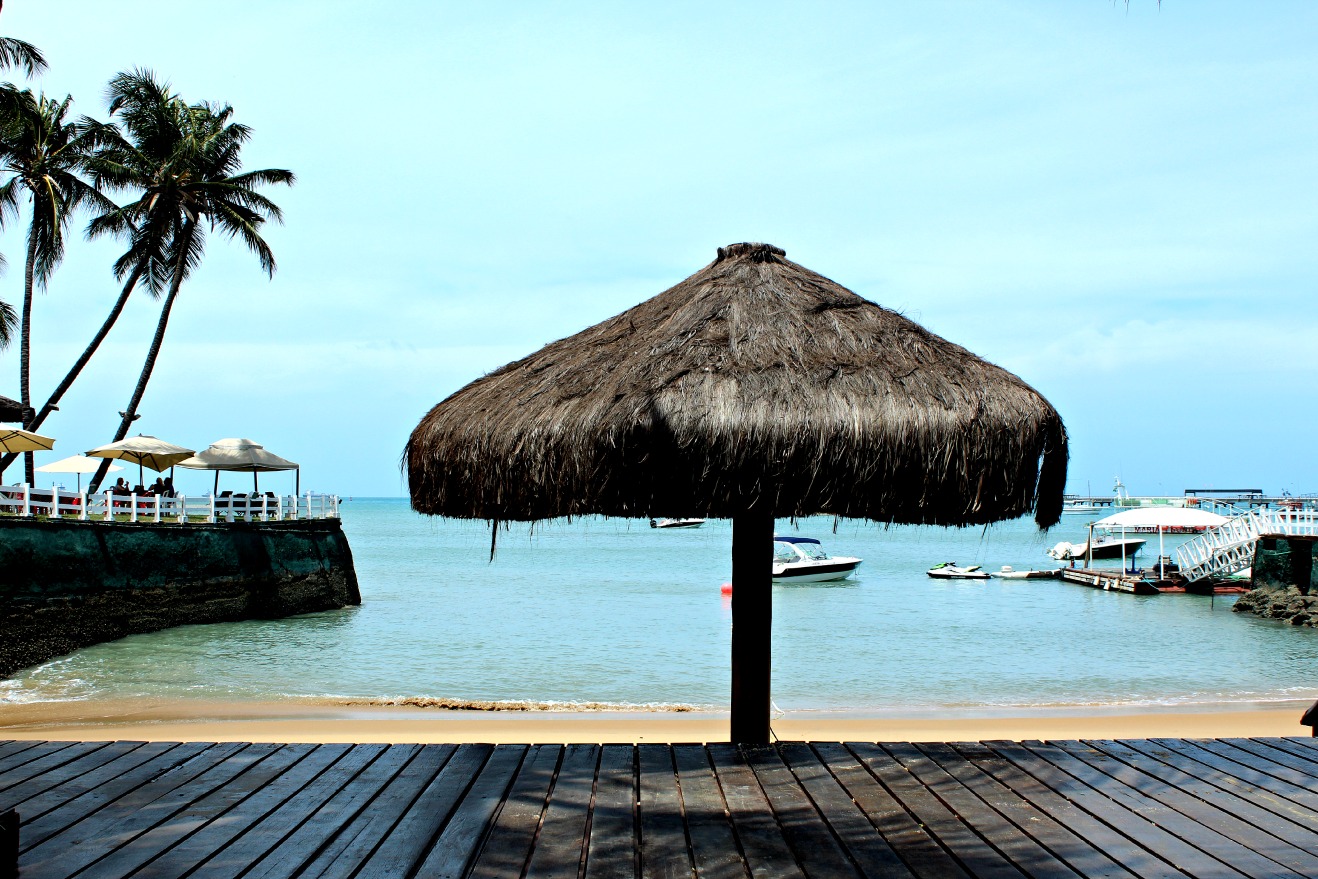 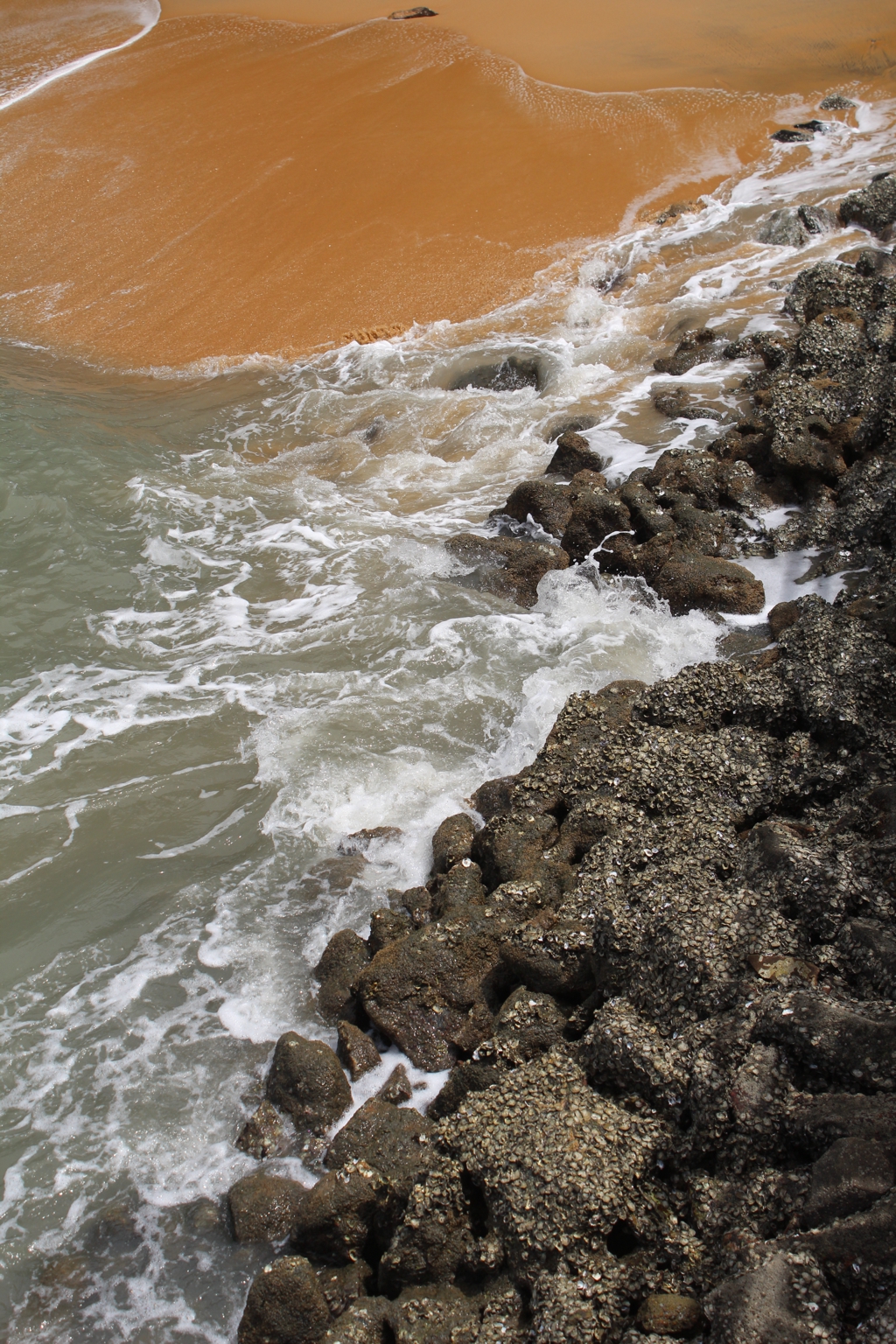 The average temperature of this tropical city is 26,5C, where the hottest months are December and January and the “coldest” May and June when it is normally rain season. So if you are looking for a warm and sunny place all year long to spend your vacation, here is an option you should consider.

The tourism in Fortaleza increases each year. With the World Cup in 2014, even more foreigners were attracted, especially Europeans, the majority coming from Italy, Spain and Portugal. 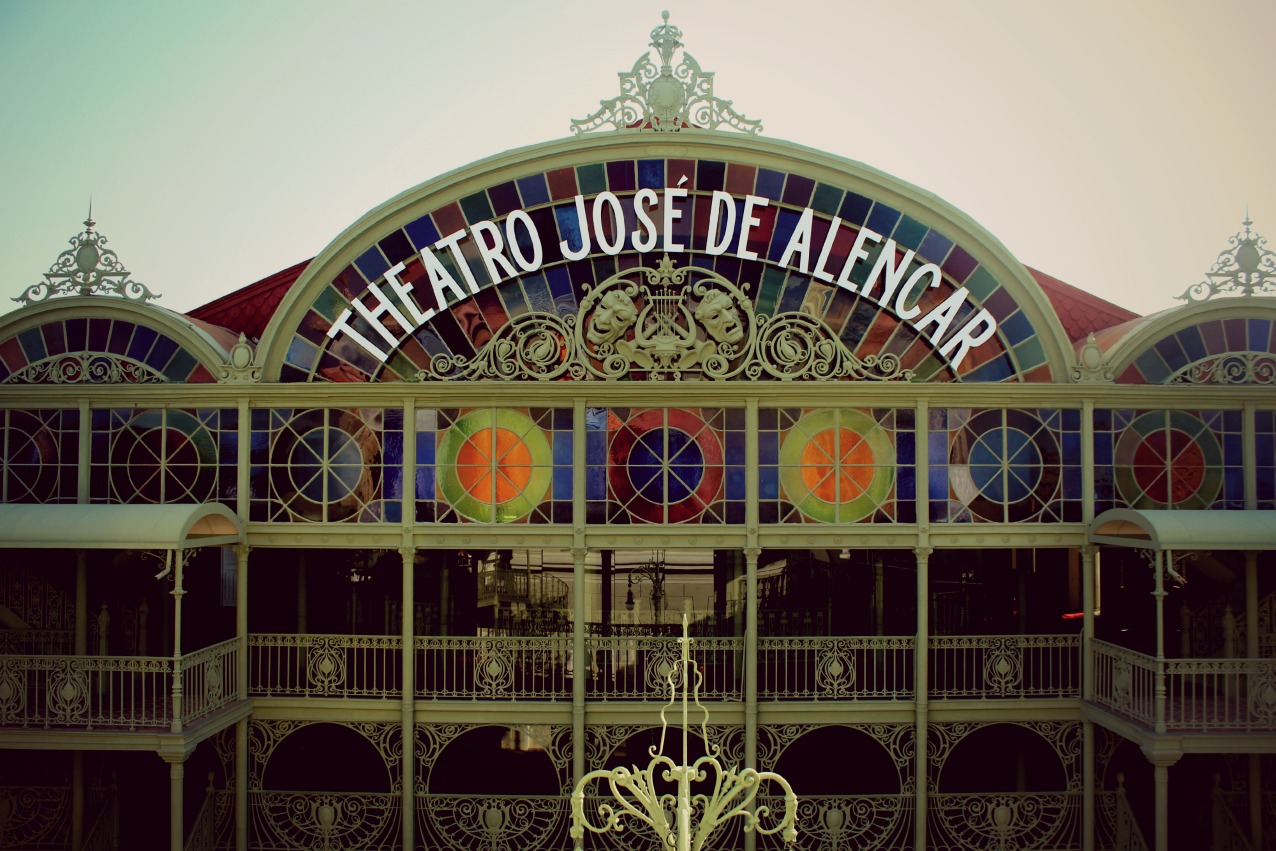 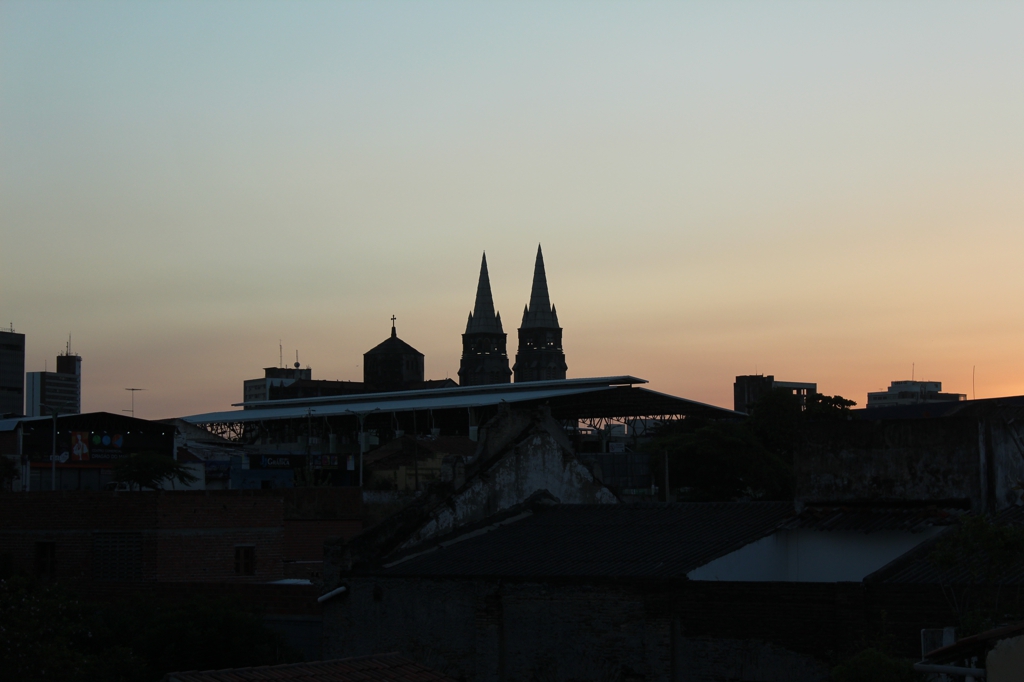 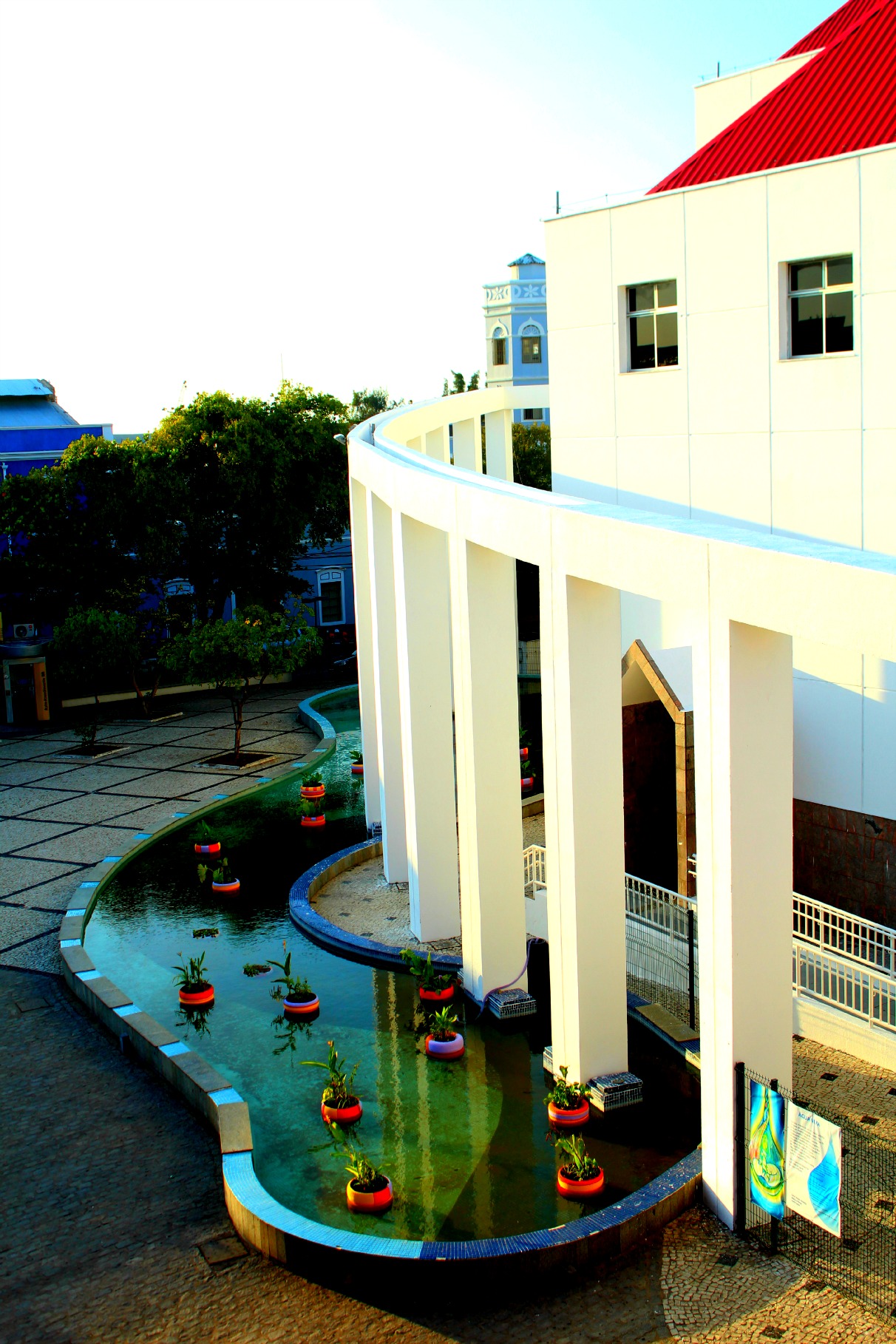 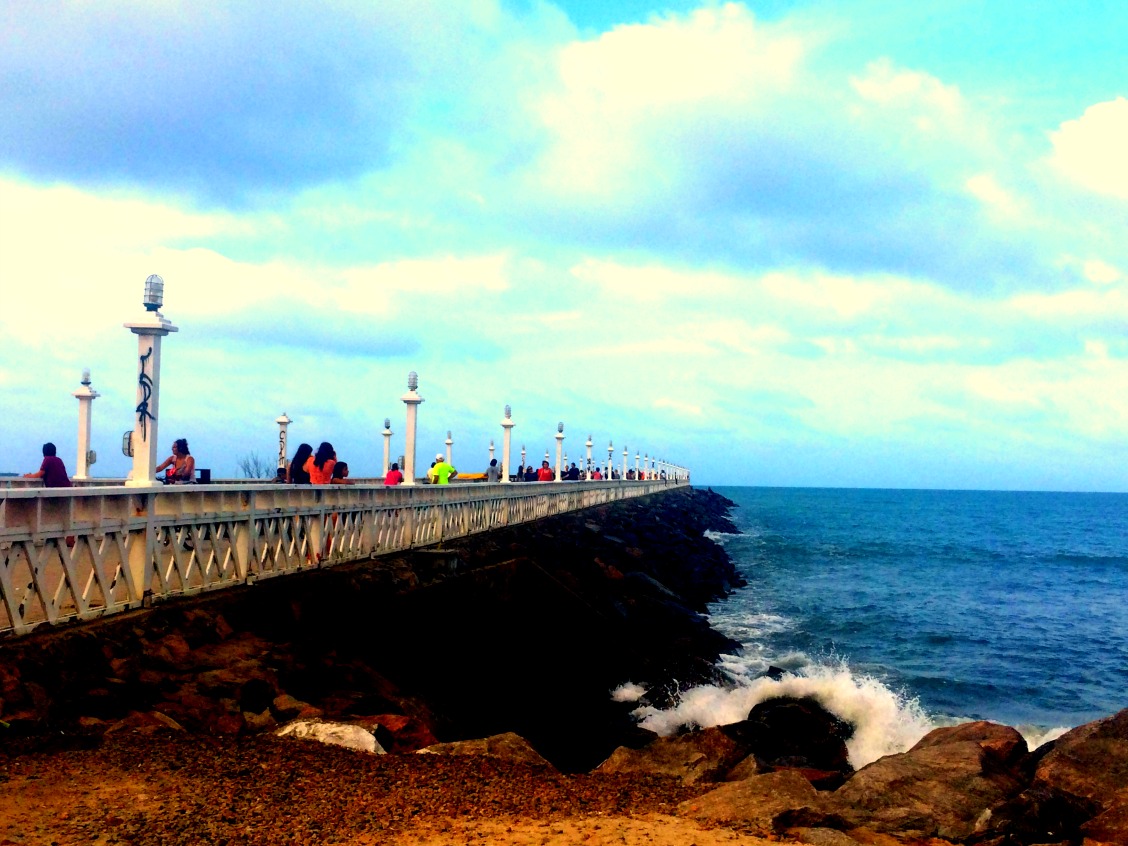 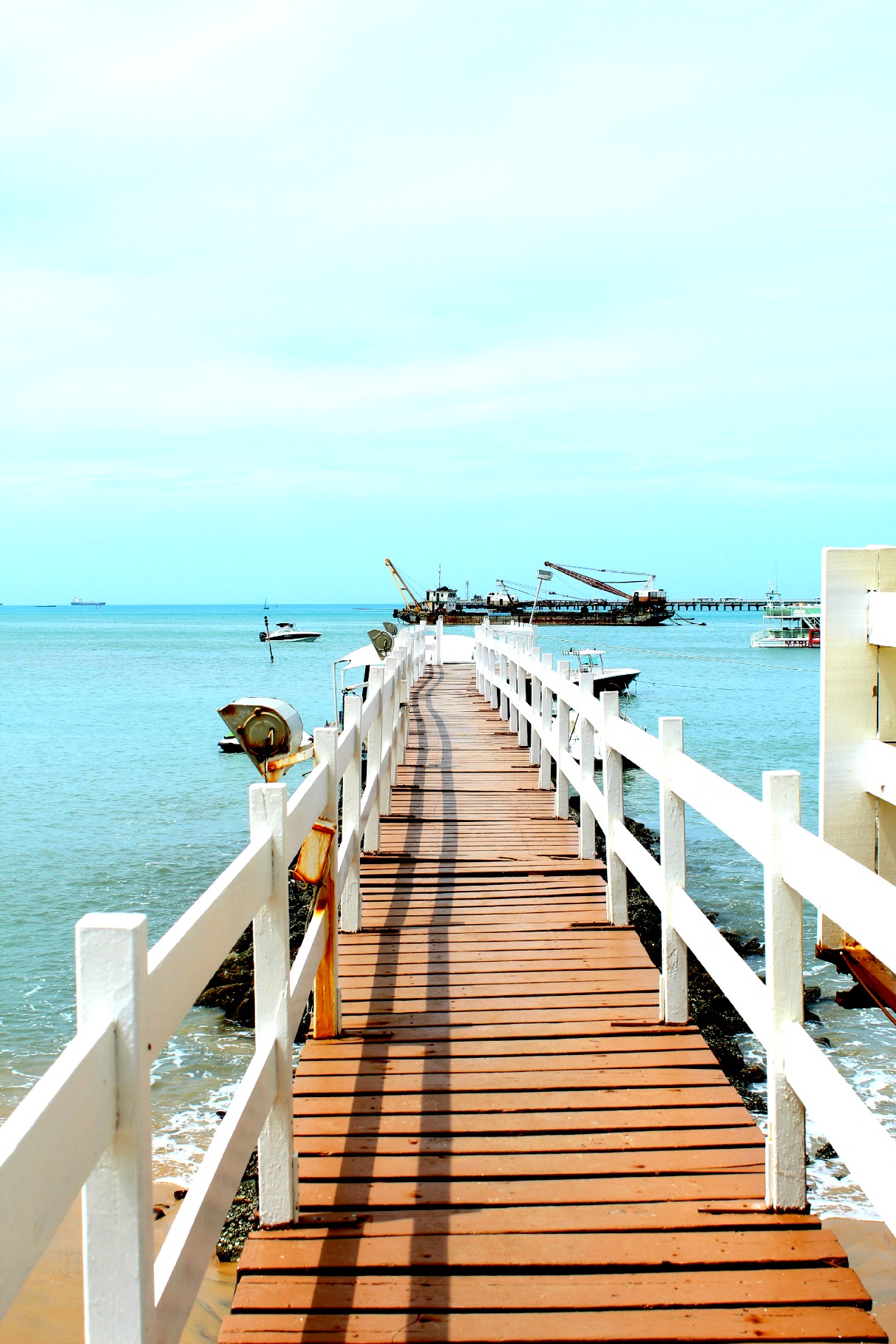 Truth must be said, and sadly Fortaleza is the 7th most dangerous city in the World, where there are 78.81 homicides per 100,000 residents. This information is for your awareness, and should not be a reason not to visit the city. There are many ways to deal with this problem, and you can start by: 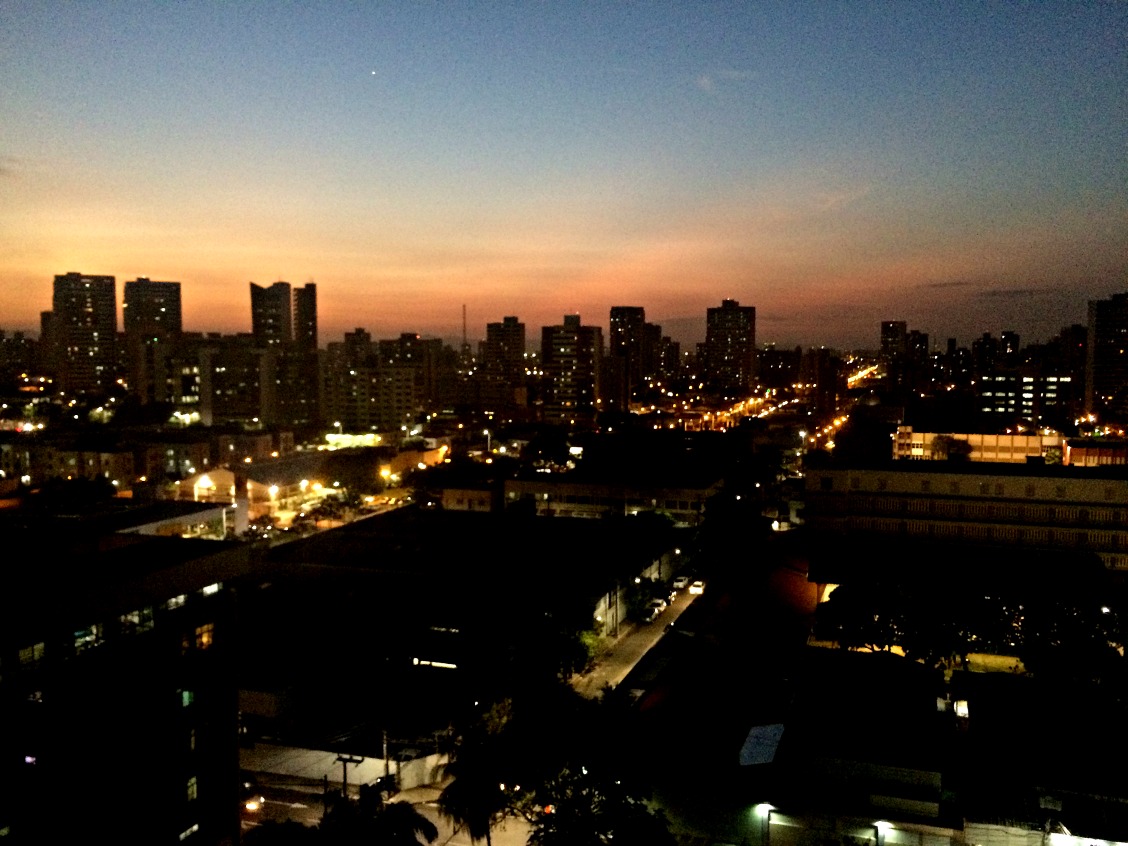 All in all Fortaleza has wonderful things to offer, and I know many people – Brazilians and foreigners – who always find an excuse to come back. The truth is: here, fun is always guaranteed! 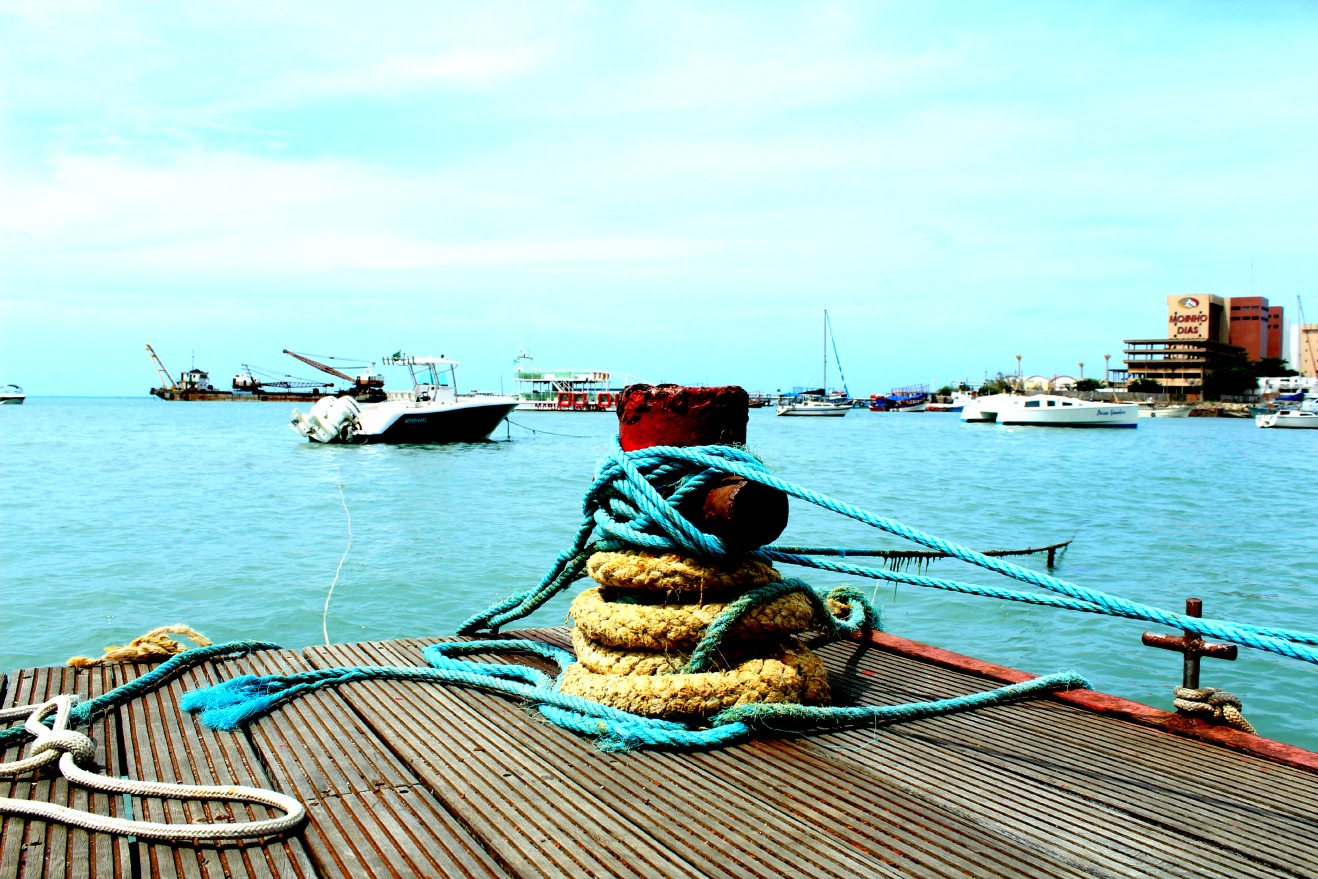