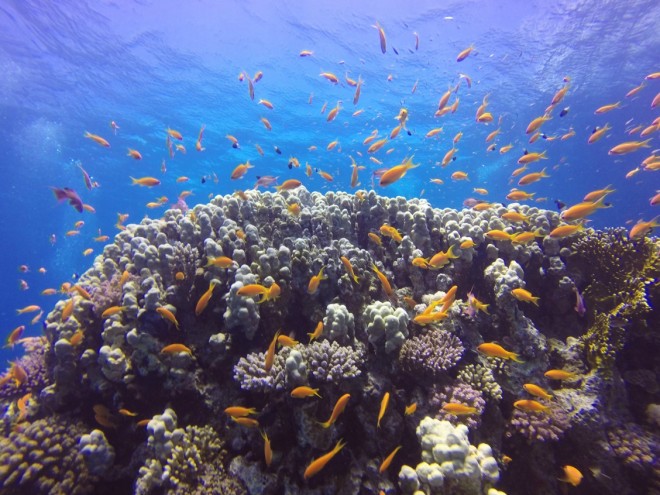 If you are a diver or planning to becoming one and had no idea that Egypt is among the best places to dive in the world, you need to read this and this before scrolling down. On the other hand, if you already knew that and are reading this post because you needed help to decide to which one of them you should go first, then keep going.

Marsa Alam and Sharm-El-Sheikh are very different from each other, not only because one is located in the north and the other in the south of the country, but in many other aspects too. Deciding on which one of them you are going to dive, will depend on what you are looking for in a diving destination, the types of dives you like and the kind of diver you are.

In November 2014 I went to Marsa Alam, and in May this year I went to Sharm. Based on my experiences and on what I heard from other divers while I was there, I give you an overview divided into different aspects, which might help you make up your mind.

As of today, Marsa Alam has 2 dive sites among the best 50 in the World, while Sharm has 3.

In both places most dive sites are boat dives, but also offer many shore diving options. Most diving centers have their house reef, where you can enjoy up to 3 dives per day for a unique fee, guided and non-guided. 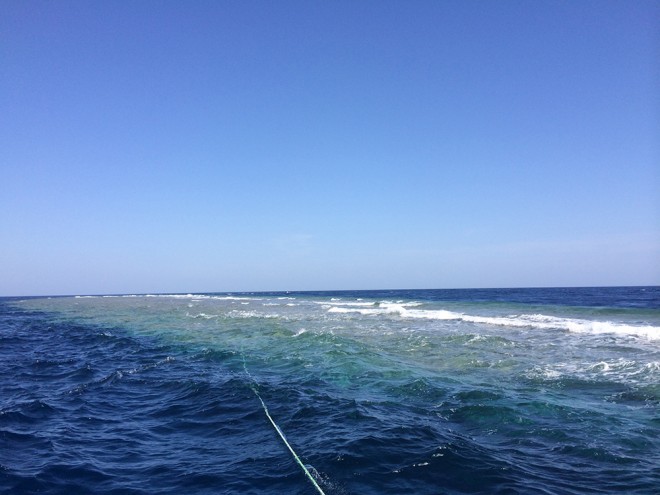 I was very disappointed with the visibility in Sharm. Many diving specific websites said that the visibility is great all year round, which I proved not to be truth. This might have changed due to so many tourists in the area along the years, in the end, nature feels the change.

You can expect more currents in Sharm’s dive sites, where drift diving is common in most of them, in some you may have to swim against strong currents. In Marsa Alam only few dive sites present strong currents, such as Elphinstone. 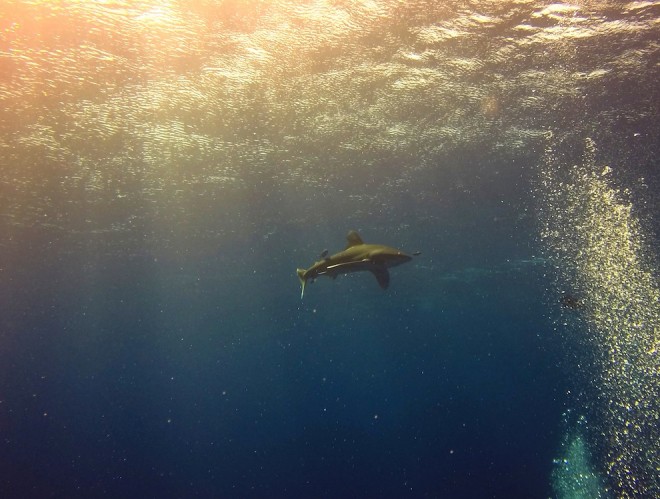 In both locations, the marine life is very similar. The only difference is that in one you might see more of that specie than the other. For example, I noticed that In Marsa Alam I saw more blue spotted sting rays than in Sharm.

Expect to see big marine animals much more in Marsa Alam than in Sharm. This is mainly due to the fact that Marsa Alam is much less spoiled than Sharm.

Other animals such as turtles are common in both places, but in Marsa Alam they are seen in practically every dive and dive site.

Nudibranch and a great variety of corals are found in both locations. However, they are much more preserved in Marsa Alam.

Expect “fish soup” in both locations. The Red Sea per se is very rich in marine life. 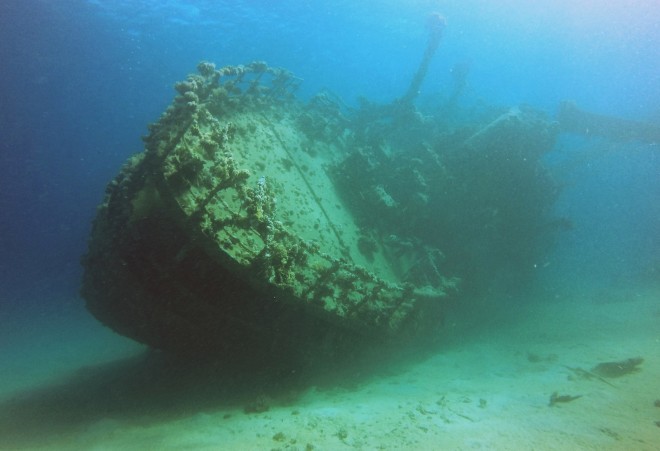 If your thing is wreck diving, Sharm should be your choice. There you will be able to dive in one of the top dive sites in the world, the famous SS Thistlegorm, as well as in at least 2 other wrecks (Dunraven and Kingston).

In Marsa Alam you can also do an amazing wreck diving in the Hamada Wreck, a former cargo ship that got stuck and sunk near the beach.

Both places offer great snorkeling spots and day trips, though the visibility as mentioned before, is better in Marsa Alam. You will also have more chances to see healthier corals and big animals there. 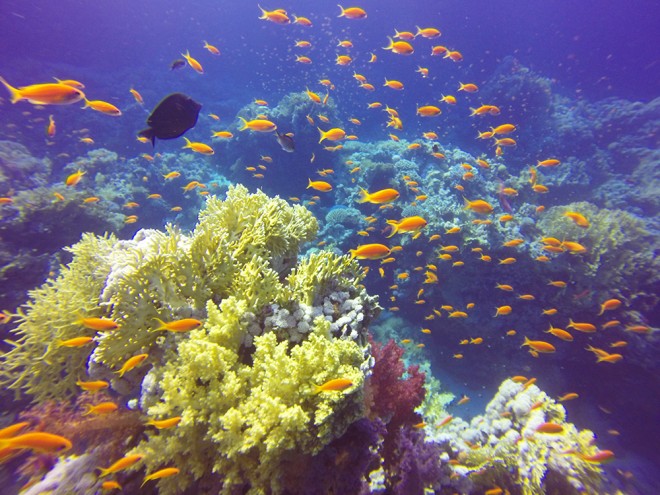 Sharm offers much more options when it comes to diving centers. It seems to me that Marsa Alam is still a bit monopolized by one diving center, though other 2 or 3 are already in the area.

Both locations offer amazing options when it comes to liveaboards. The advantage of taking a liveaboard from Marsa Alam is that most of them can take you to dive sites in Sudan, which are known to be wonderful.

For divers, diving is what matters, but I know that many of you also think about things to do when you won’t be diving. There is no doubt that Sharm offer way more activities than Marsa Alam.

Marsa Alam is still a bit paradisiac, while Sharm offers nightlife, a great variety of restaurants and bars, casinos, water parks, not to mention watersport activities and things to keep the kids busy. 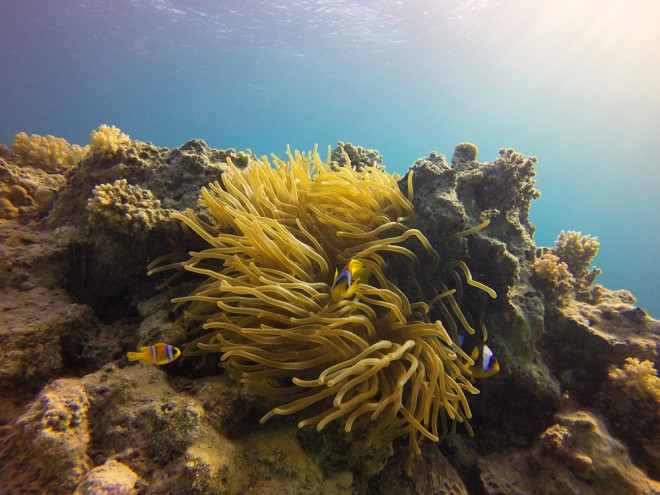 Don’t expect much from the food in Egypt. After one week in the country you are going to miss even frozen food. However, Sharm offers more options in terms of restaurants than Marsa Alam, which is still a small town in comparison.

Just so you have an idea, in Sharm there is even a Hard Rock cafe and Asian food, while in Marsa Alam you will most probably eat at your hotel or in few small restaurants in the Port Ghalib area.

Resorts predominate in both locations, and in the end they are the cheapest option. Sharm, of course, offer more options, though you should keep in mind that a 4-star resort in Egypt doesn’t mean it’s the same 4 stars in Europe/America. 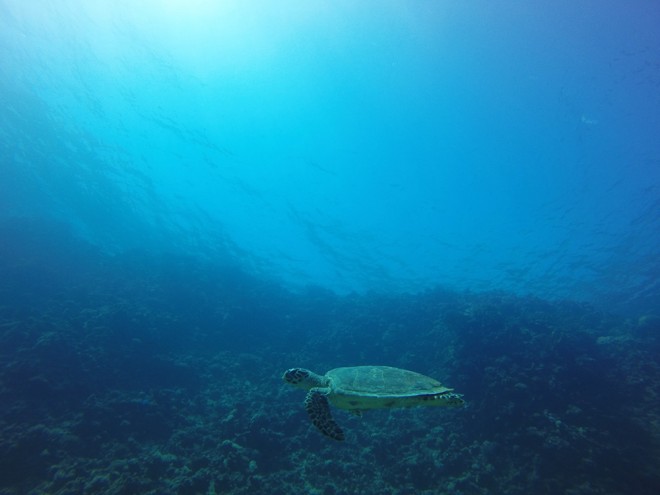 Because Sharm became very touristy and popular, it is cheaper than Marsa Alam in every way. Flights are cheaper to Sharm, as well as hotels, food, diving (especially since it has more diving centers) and other activities.

Marsa Alam is more expensive, but at the same time it’s quieter and less spoiled. One day it will probably become as popular as Sharm, so enjoy while it’s still unknown.

Remember: in the end, the decision is all yours!

Liked it? Pin it! 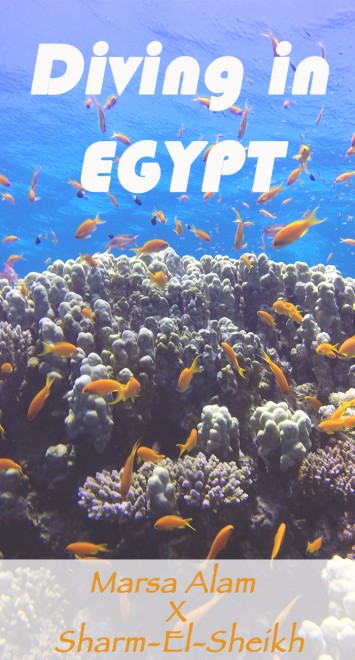