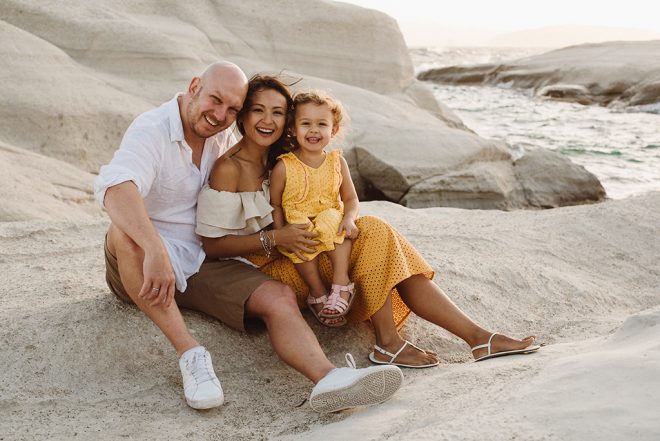 We are Allane, Wolfi, Madu, Fitz and Enzzo (now a star in the sky). When Packing my Suitcase was founded back in April 2014, it was only Allane, Wolfi and Enzzo. In 2017 Madu was born, in 2019 Enzzo became a star, and in 2020 Fitz became our new family member.

At first, Packing my Suitcase was all about couples’ travels, until Madu was born and began following us on our adventures. She has now visited over 10 countries with us. Today, you can read all about our family travels around the world.

A little bit about each one of us 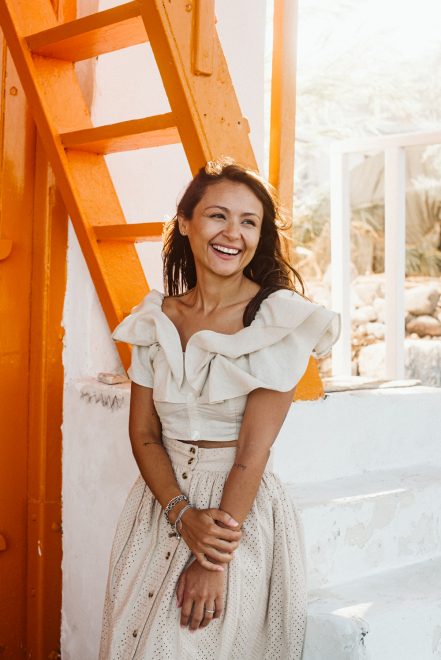 The founder, writer and photographer behind the blog. She was born and raised in Brazil, but has lived in Canada, France, and Switzerland before moving to Germany in 2012. Mom to Madu, wife to Wolfi. She loves travelling (no surprise) running, writing, reading, Formula 1, popcorn, dark chocolate, talking, diving and being close to the ocean. Speaks Portuguese, Spanish, English, French and German. 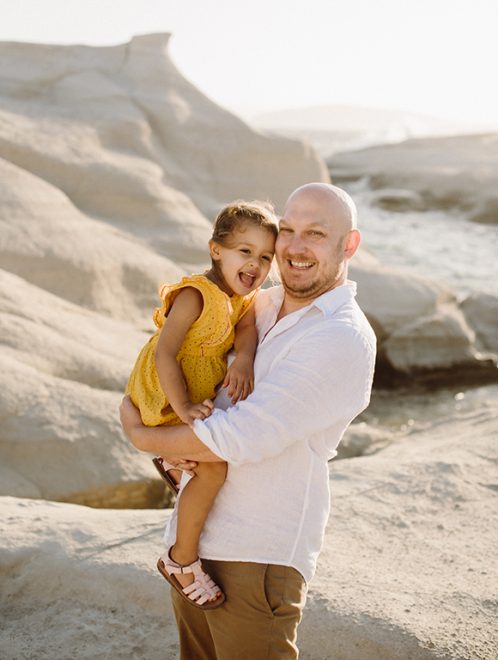 Official driver, the most patient, the funniest, and the one who always has a solution for everything. Daddy to Madu, hubby to Allane. German, but more Brazilian than Allane. Lived in California and Brazil. Loves travelling, Bayern Munich, playing Playstation, diving, the ocean, fixing things in the house, chocolate, beer and Formula 1. He speaks Portuguese, English and German, and even though he doesn’t admits, he can also attempt French and Spanish. 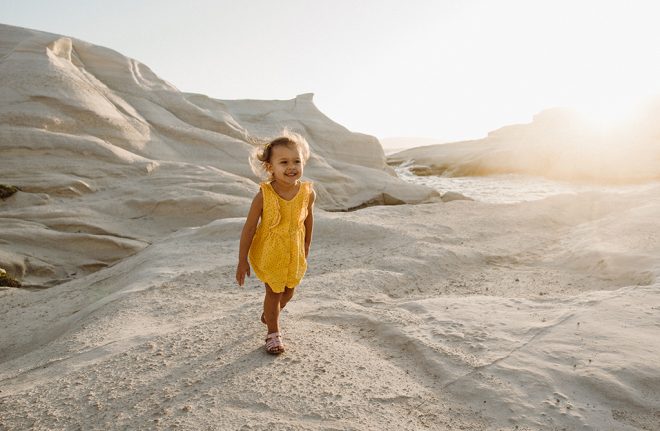 Our mini traveller. Dreams of having enough hair so her mom can braid it. She loves travelling, building castles on the sand beach, swimming in the ocean, reading bedtime stories, wearing dresses and tutus, eating popsicles, ice cream and lollipops, dancing and singing, playing with dolls and stepping on water puddles, and anything related to Frozen and Peppa Pig. She speaks Portuguese, German and English.

If you’ve been following the blog long enough you might know that Enzzo was our Golden Retriever and travelling dog. He was Allane’s best friend who came all the way from Brazil to live in Switzerland then in Germany with her. And if you still don’t know, Fitz (Fitzgerald), also a Golden Retriever, became a family member in February 2020. 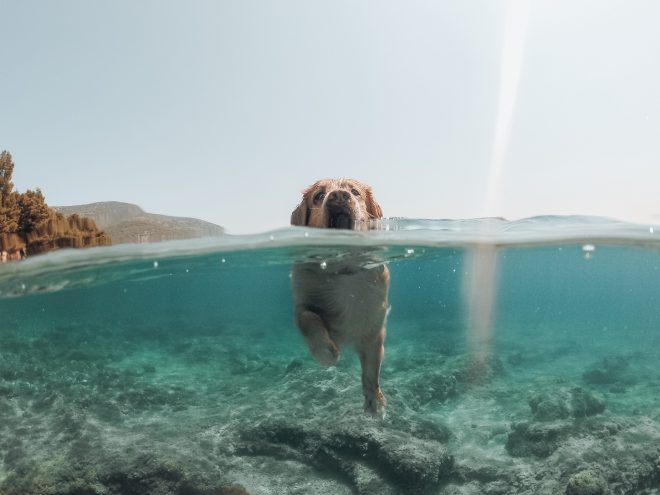 Used to love swimming, sleeping next to Allane, stealing food from the table and road trips. He was born in Brazil, and before moving to Germany in 2012 also lived in Switzerland. He visited over 12 countries before becoming a star in April 2019. 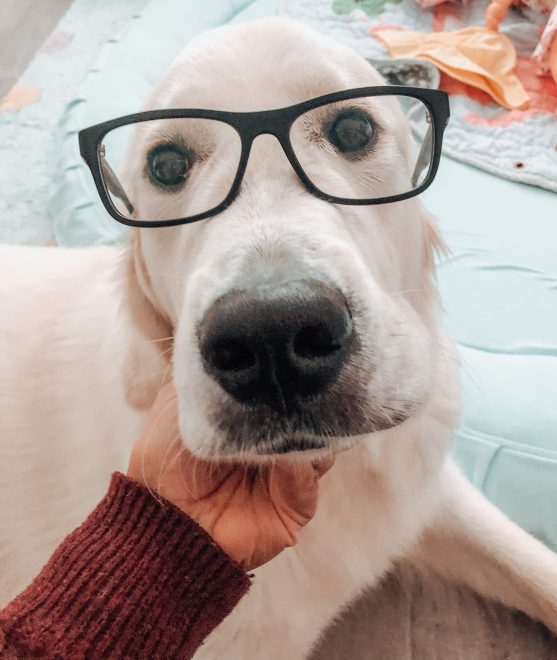 Very needy and quiet (unless there’s a crow or another dog in front of him). Hates road trips, loves swimming and socks. Looks like a polar bear but thinks he’s a cat.

Here on Packing my Suitcase you will find tips for traveling as a couple, as a family, with a dog, useful travel guides and personal tips, books recommendations to read on your travels (even if it’s imaginary), nice places to stay around the world, cool itineraries, and tips for the divers and Formula 1 fans out there (just like us).

So if you identify yourself with any of these topics (and even if you don’t), welcome to Packing my Suitcase, welcome to our life of part time traveling, as a couple, as a family. We hope you sit back, relax and get inspired… travel awaits.

P.S.: Allane is also a professional photographer, photographing couples and families in Munich and worldwide. You can visit her website over at allanemilliane.com to book a photoshoot or get to know her work. She also has published her first YA romance novel, Incomplete. Check out her Author’s website for more.

Allane, Wolfi, Madu, Fitz and Enzzo (the brightest star in our sky)