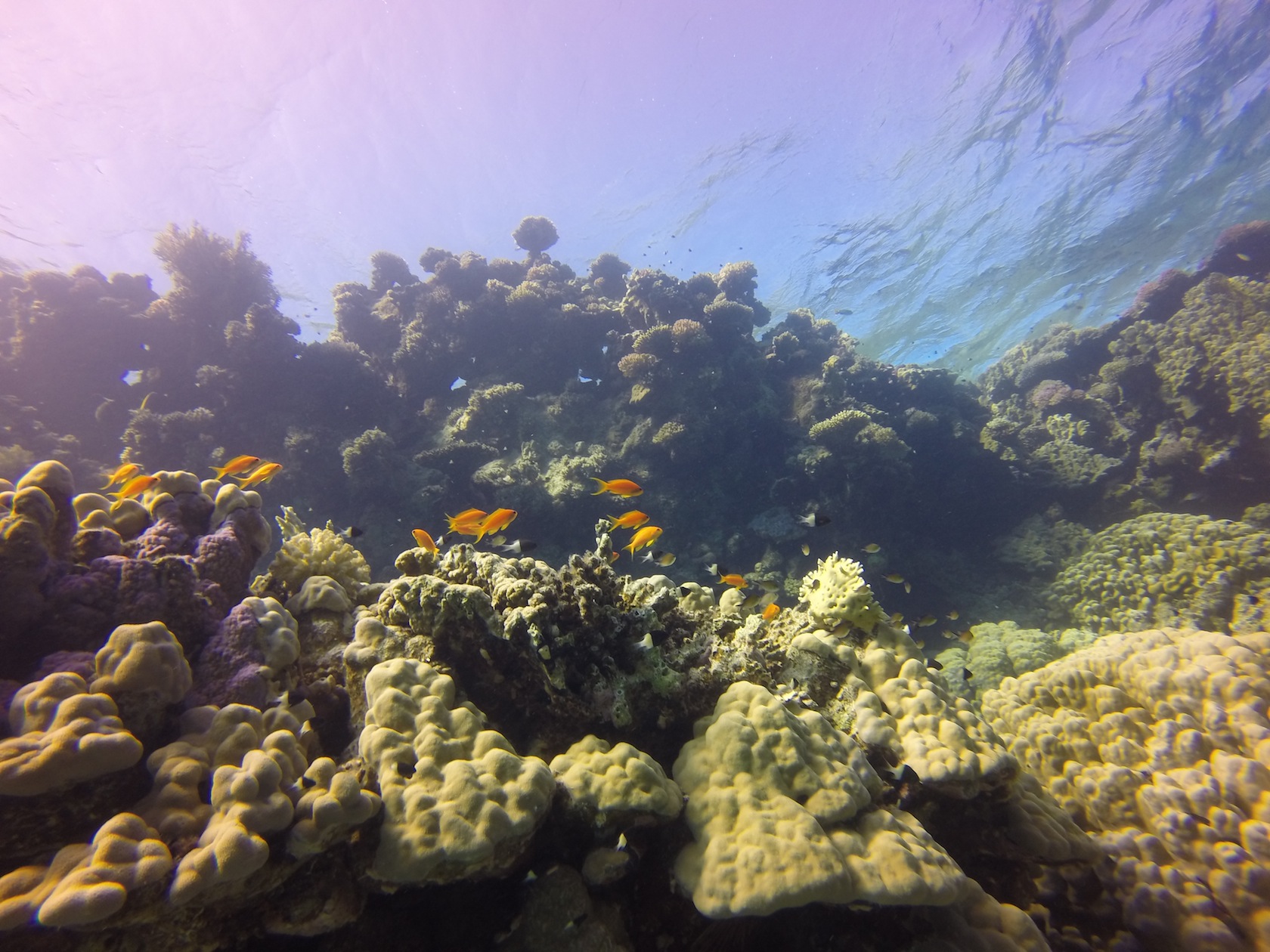 Turquoise waters, rich marine life, healthy and colorful corals, wrecks, drift dives, canyons, and cave diving; imagine having this all in one place, wouldn’t it be a paradise for divers? I’d like to think so. Well, this place exists; it’s called Marsa Alam, a still unspoiled paradise – not for long – located in Egypt.

Marsa Alam offers innumerous dive sites, where many of them are shore dives, others are reachable on a boat day trip, others only with Liveaboards. There are dive sites for every level, for beginners to the most advanced and experienced divers. If you are considering learning to scuba dive, here is a very nice place to do so. However, for those of you willing to go only snorkeling, don’t worry, here is also a paradise for you.

Ohh the things you see diving around here! The marine life in the Red Sea is surely abundant and diverse, going from the very small cleaner shrimps to the gentle giants Whale Sharks. If you are looking to see small or big, doesn’t matter, here is the place. And get ready, because by the end of this post, you will be feeling like diving, or at least snorkeling…

In order to keep up with all the names of the animals, I got a little Red Sea fish index, it certainly helped me to identify what I saw when diving, to understand what the guides were talking about, and of course, to introduce them to you.

From every color and texture, while diving or snorkeling in Marsa Alam you will be able to see Fire corals, Red Gorgonians, Salad corals, Raspberry corals, and the list goes on to over 40 different species.

Starfishes, crabs, lobsters, cleaner shrimps, squids, jellyfishes, octopuses and much more. The marine invertebrates family of the Red Sea has a long list.

There are so many species of fishes in the Red Sea, that some I didn’t have any idea even existed. From the small Red Sea Clownfish to the big Napoleon fish and the Great Barracudas, to the different ones like the Ghost fish, Crocodile fish and Frog fish. You will must probably have your favorite one by the end of the trip, somehow my favorite ones are the Schooling Bannerfishes, these little guys have a funny way to look at you.

Anyone knows this guy’s name?

The most common Ray you will be seeing is the Bluespotted stingray, in one of my dives I counted 10 of them. If you are lucky, you will also be able to see a Manta Ray or a Spotted Eagle Ray, I only saw the latter.

For those of you hoping to see the big ones, in Marsa Alam you can. There are giant turtles, dolphins, the rare Dugongs – or Sea Cows – giant morays, Whale Sharks, and other different species of sharks, like the Hammerheads and the famous Oceanic White Tip, which is considered to be the most dangerous species of sharks in the World – I had the luck to see one of them swimming passing through us, I must say something: I love sharks!

Of course to see them all, depends on the season you are going and on your luck! Sadly I didn’t see dolphins, Dugongs, Hammerheads sharks or Whale sharks, one more reason to go back!

If you are looking for exploring and adventure, you can also find it in Marsa Alam. There are many cave diving options, and most are not even deeper than 10 m. There is also the famous Hamada Wreck at only 18 m depths, a 63 m long ship that was sunken in 1993, which today is the house of many amazing marine species. 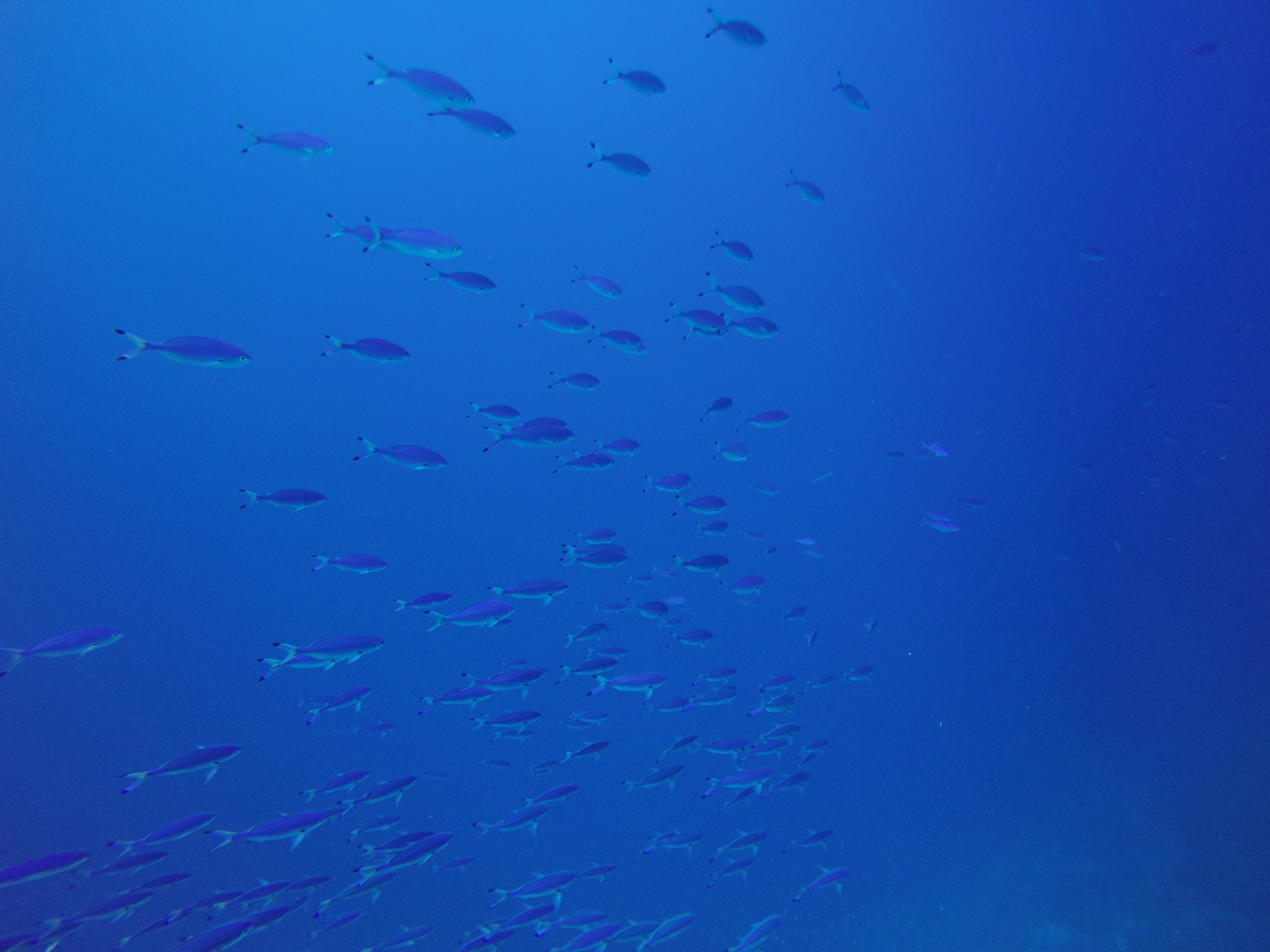 Visibility: varies from 20 m to 60 m (between April and May the visibility might be reduced due to plankton bloom)

Wind: can be very strong between November and February, which will interfere on some offshore dive sites such as Elphinstone Reef.

Most famous dive sites: Elphinstone Reef, Abu Dabbab, Dolphin House and the Hamada Wreck. You will be able to learn a bit more about these and other dive sites in another post. 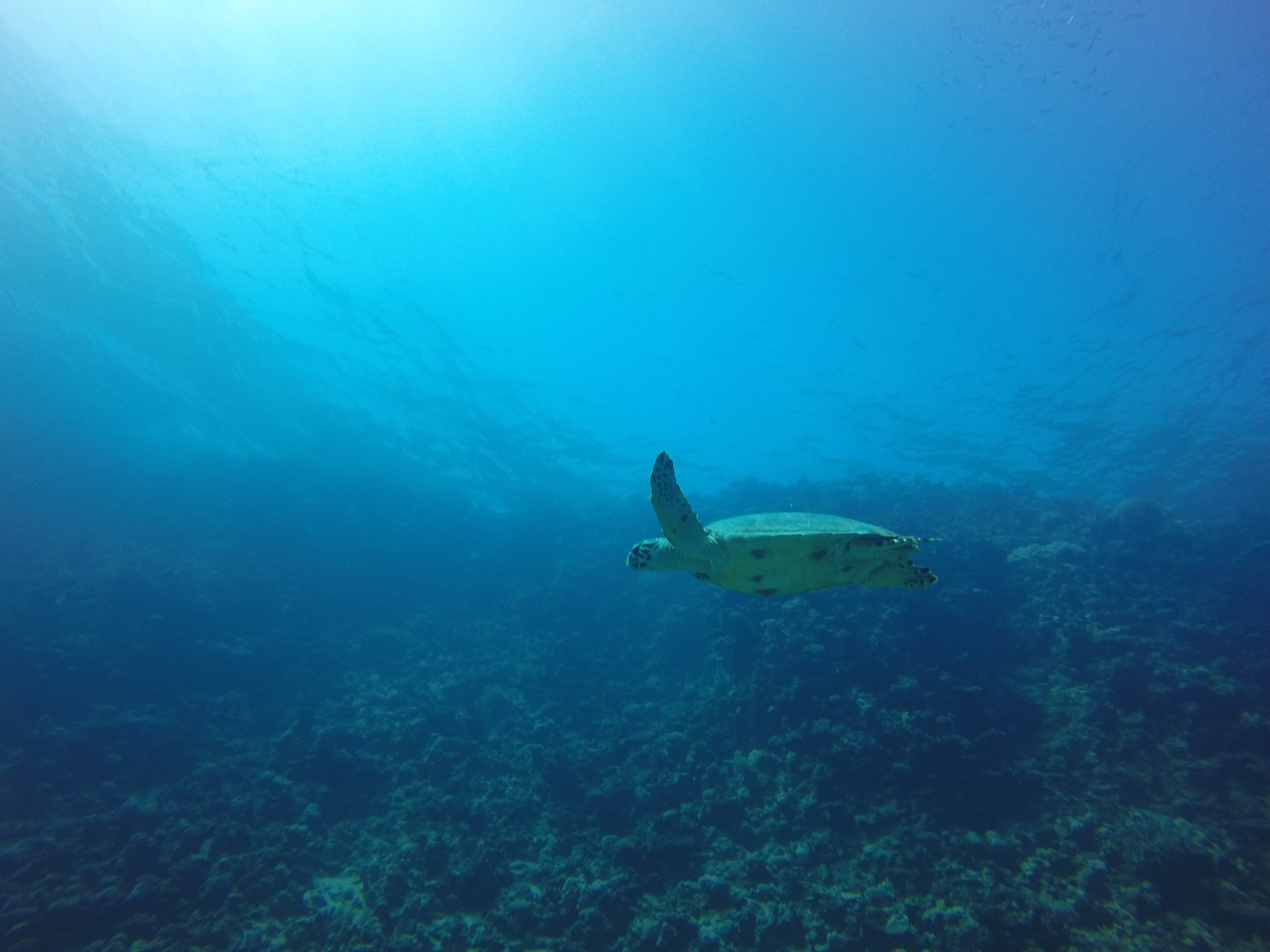 Egypt was the 3rd country where I had the opportunity to dive, after Croatia and Turkey. Some would say that diving in the Red Sea is better than many other famous places, however, as probably my dear friend Indah – who is also a diver and blogger – would agree with me, there is no place better than the other, every place is different, it pretty much depends on what you are looking for when diving; either ways, Egypt should be on your dive list! Ready to go diving?