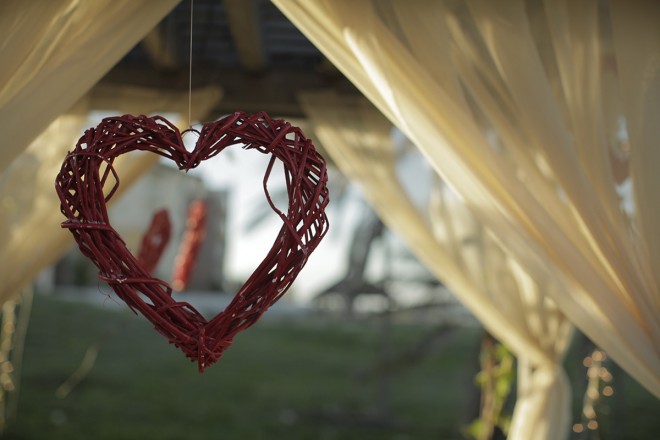 Life is full of surprises! If 10 years ago someone had told me that I would be married to a German, I would laugh. What? With a German? A husband who actually speaks that crazy language that sounds more like cursing, drinks lots of beer and only eats potatoes and sausages?

Well, life is REALLY full of surprises, not only I married a German who speaks German, but one that also speaks my language too, Portuguese. Can this get any better? Yes, our 3-year wedding anniversary is tomorrow, and while this post is being published, we are celebrating this day in Paris.

Since tomorrow is a special day for W and me, I figured it would be a great idea to share with you what it’s like to be married to a German. No, it’s not only about beer, potatoes and sausages…. hmm, yes, just a little bit, but there is more to it. Care to keep reading? 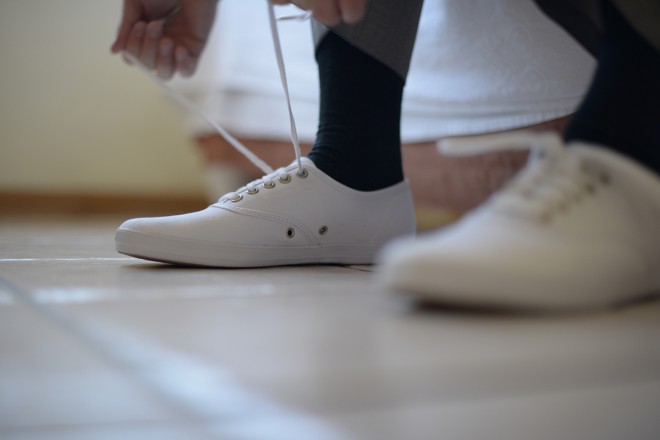 One of the first things I learned about a German man is that he can cry. I mean, a lot, of happiness and sadness, and they aren’t ashamed of that. So forget what you’ve heard about all the Germans being cold and mean. They have a heart, they can love deeply and intense, they are loyal and they do everything they possibly can to make their loved ones happy.

Yes, the language sucks. I am lucky, I get to have arguments with W in my own language, sort of, because sometimes he doesn’t know the Portuguese word for what he wants to say, or I don’t remember the Portuguese word at the moment and just say it in German. Yes, it’s confusing. We have our own language, a crazy mix of German, Portuguese and English, but what matters is that we always find a way to understand the other.

Not all Germans are alcoholics, but probably the vast majority is workaholic. They are very dedicated at work, and approximately 90% – I estimated that – of what they talk about after work is work. Discussing relationship? Good luck with that… because for them, most of the time everything is fine. The rest 10% of remaining subjects of conversation involve football, cars, and maybe something they need to fix in the house. 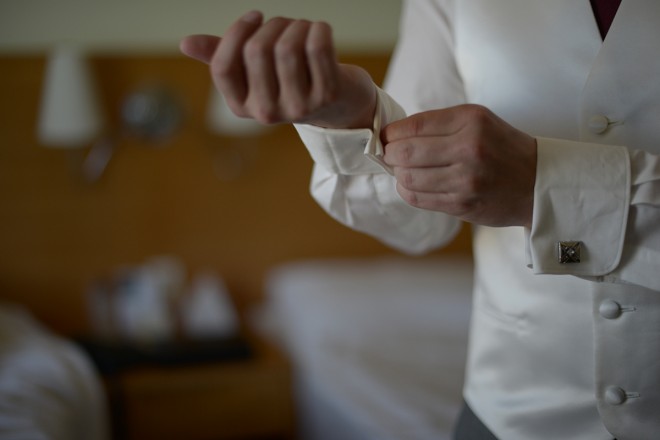 Oh yes, there is this detail that sooner or later you will learn after being married with a German: they are addicted to fixing things in the house, and their favourite store in town is a Baumarkt – the DIY store. Broken sink? Shower? Window? Couch? Why call a professional if you already have your German husband?

Fixing things at home is just one of their domestic capabilities, they also cook and clean, help with the kids, iron their clothes, walk the dog, and they even kill spiders in case you need. However, they don’t really know where dirty clothes should go, and they will complain every time you forget to open the window for at least 5 minutes during winter!

Don’t worry, to make him forgive you for not opening the window you can accept to have potatoes for dinner as a side dish once again. Or maybe a Schweinbraten with Knodel? I am sure he won’t complain, and will even think that you are finally showing the German in you that he knew it was there all along.

Now, to the beer part. Yes, they love beer, but who didn’t know that? What probably many of you don’t know is that they drink it almost every day, sometimes even for breakfast – here in Bavaria. At first you will think they will become alcoholics sometime soon, but then you will realize that what will happen is a growth on their bellies. Anyways, you might also get home, open your fridge to grab something to drink, and this is what you will find… 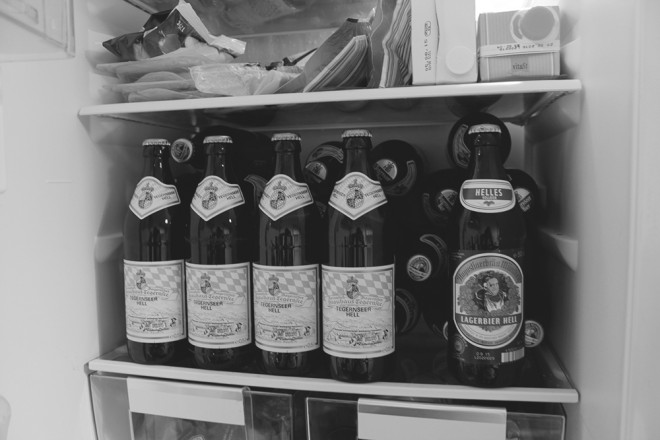 To match the beer… Bundesliga – the German football national championship – every weekend for 10 months throughout the year, enough to make your football vocabulary impeccable. Get used to it, instead of complaining join him and wear his team’s t-shirt… he will love you forever because of that. Go Bayern!

If you still don’t know why there are so many German Formula 1 drivers, wait until you are with your German husband on the Autobahn. These men grow up racing, speeding to over 200km/h like it is 80km, and complaining whenever someone is at 140km/h in front of them. No wonder they build the best cars in the world.

Oh, and besides driving they are also crazy about technology. Tablets, phones, laptops? That’s just the beginning. At home, they have a machine for everything: from robots that clean the house to electric toothbrushes. Why all the work if a machine can do most of it for you? 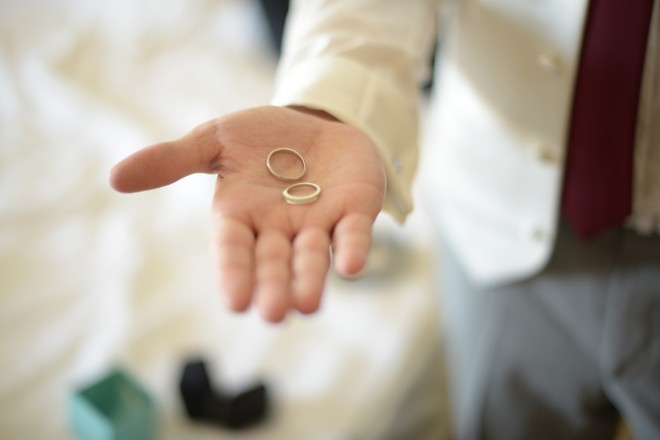 I almost forgot! Be used to the fact that probably every week you will get packages on the mail. Even if you think you didn’t order anything, someone else in your house did, and it was probably your German husband.

Funny aspects aside, my German husband, also my favourite travel companion, was the key to my integration in Germany. He changed me for the better, he believes and supports me in every step of the way, and he manages to put a smile on my face every single day for the past 5 years. And for that… I am grateful for being married with a German like you W. 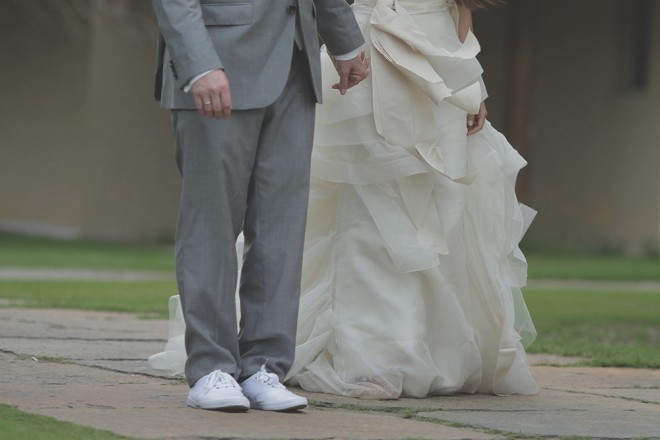 *The photos on this post are from my personal archives: taken on my wedding day.

*Not everything mentioned in this post can be applied to all Germans, this was based on my personal experience.