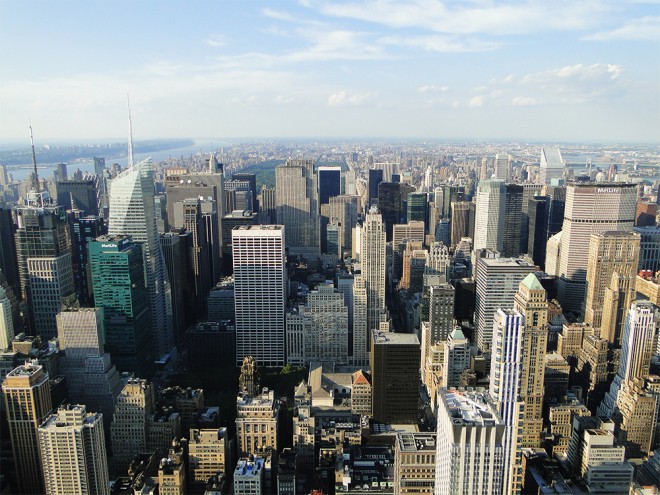 The other day I was walking around Munich and saw a group of teenagers going to school. For some reason, seeing them chatting with each other discussing things about an exam they had coming up, reminded me of when I was their age – feels like it was yesterday, but at the same time, ages ago – and living in Canada as an exchange student.

In Brazil and other countries like Mexico and China, it’s pretty common for teenagers to take one year off high school to study abroad and learn another language, especially English. The same happened to me in 2004, when I was 16 years old. I always had this thing for living abroad, learning languages and traveling the world, so doing something like that was always part of a dream, which came true.

I lived 1 year in Winnipeg, Canada, where I went to high school and stayed with a homestay family. It was the most unforgettable time of my life. A time, which I often speak dearly about; a time, which I have learned about life like no other; a time, which might have defined the person I am today. 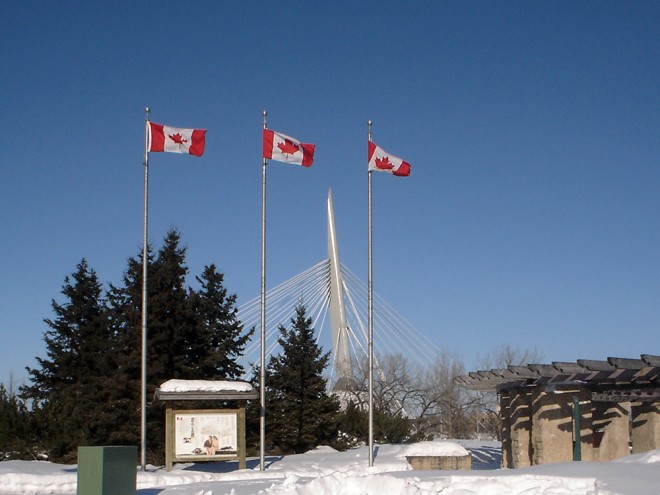 After my exchange year in Canada, I lived abroad in different occasions as an adult. I worked in France, studied in Switzerland and now I live in Germany. However, none of these experiences were as intense as the first time, there is nothing compared to being an exchange student away from home when you are young.

So now, 5 languages, 4 countries and almost 12 years later, I look back in time with the certainty that living abroad as a teenager was one of the best things I did in my life. I have many reasons to think so, some of them are very personal, others I am happy to share with you on this post.

You learn a new language

You will have to deal with responsibility

Now you don’t have your parents to do anything for you or to be telling you all the time what you can and cannot do. This all means that in a way you are on your own. You will not only have to take care of your money, but also make decisions for yourself, decide what’s good and bad for you, and face the consequences of these decisions. 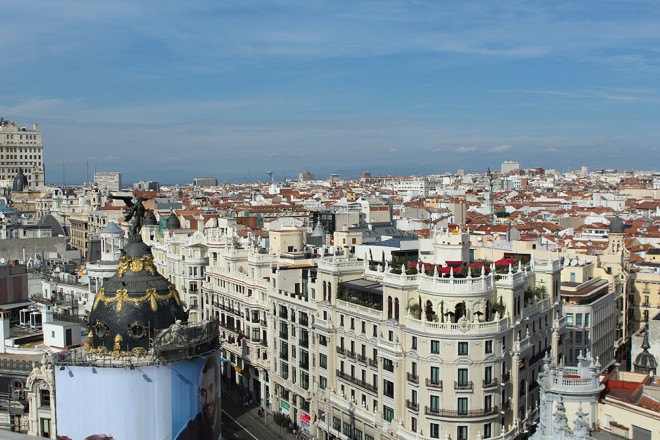 You won’t notice it at first, but once you return home and to your old school, you will see how mature you became in comparison to your colleagues/friends. The whole situation of being away from home and having more responsibility will make you grow up whether you like it or not.

You will never see your country like you used to

There are good and bad sides to this one. It is true, you will never see your country and its culture the same way again. Ever. You will find yourself questioning why here it works that way and there it doesn’t, and will spend a lot of time comparing both. This is normal, and it’s a good thing.

You become an open-minded person

Open to other cultures, ideas and way of living. Everyone I ever met who had the experience to live abroad, are different; in a good way. They are more open to the unknown, to meet different people and respect the differences. And being an open-minded person in such a globalized world is a hell of a thing to be. 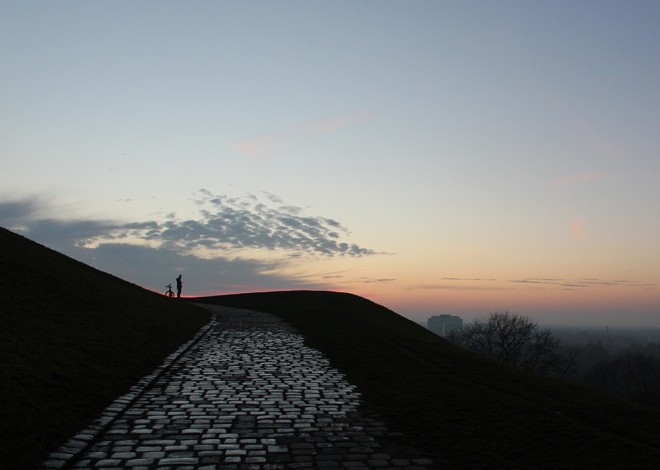 You will be doing lots of things by yourself. You will be responsible for your money, for how you are going to get to places and where you can find what you need. Of course, you will have help along the way, from friends or homestay family, but sooner or later you will realize how much independent you became.

You learn to respect other cultures early in life

For me, this is one of the most important things I have learned in life and something that everyone should too if they want to live abroad at some point. The most important lesson here is to know that you need to adapt to the local culture, not the other way around. By doing so, you will learn to respect other people’s cultures, and will notice that they will do the same with you. If they don’t, do your part, because this means they still have a lot to learn and you can help them with that.

You make friends for life

Some of my best friends are the ones I met in Canada. We still keep in touch, we have traveled together, we went to each others University’s graduation, were bridesmaids/groomsmen of each others weddings, and have seen the person we all became after a decade. This is priceless. It all happened because you were in the same situation of living abroad so young or because they helped you when you most needed it. 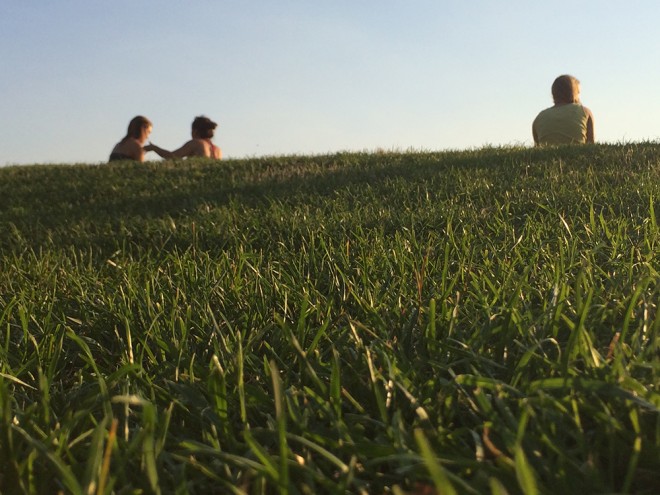 Whether your experience was positive or not, it will contribute in a way or the other to the adult you will become. If you screwed things up or did everything right and even was the first of your class, all this will impact your life in a different way. That being said, make the most out of it.

You will see the world with other eyes

From now on you will realize you don’t belong to only one place, you belong to the world. And you will never be the same again, welcome to the world of having different homes.

It prepares you for life

It prepares you for school, for University, for work, for traveling, for networking, for adventures and of course, for living abroad once again. You become independent, mature, open-minded and responsible, of course it prepares you for life. 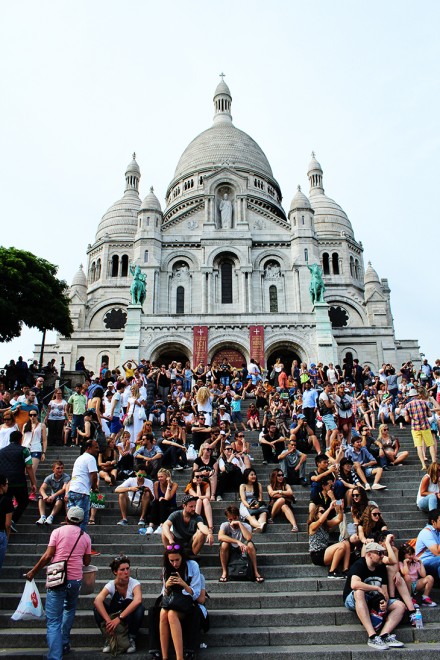 Did you have the opportunity to live abroad when you were a teenager? Are you planning to? Do you want your kids to? 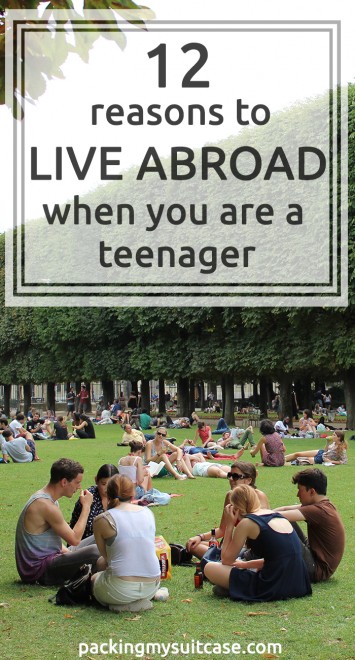