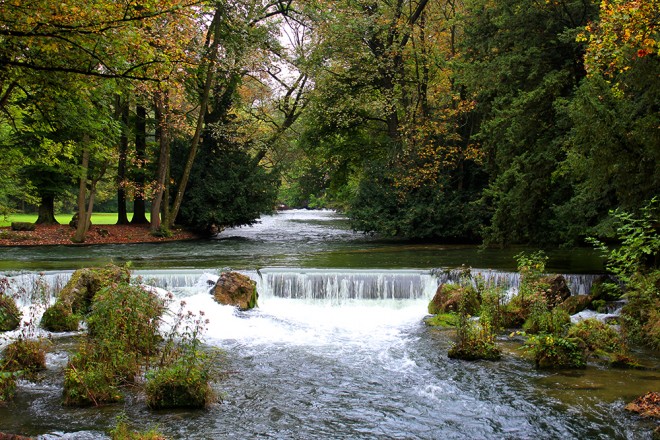 Traveling is amazing, it’s when we tend to leave our problems at home and worry only about having fun. But no matter where we go, as human beings we carry a certain responsibility to wherever we are, that is to help saving our planet. Even if it is with small acts, which might not seem to make a difference at first, but if everyone do the same, on the long run we will start to notice the consequences of our efforts.

I have always been worried about the environment, pollution, endangered animals, and even about throwing trash out of the car window. It makes me want to cry when I see a dead manta lying on the floor, or a pile of dead sharks being sold in an open-air market. It makes me mad to see how many people out there just don’t give a damn about the planet they live in, and how they think that this is not their responsibility. It makes me want to scream “STOP, look what you’re doing, WAKE UP”.

I don’t know if this planet can still be saved from us, but I am a positive person and I really hope it can. I believe one person can make a difference, imagine all of us. That’s why by combining my worries about the environment and my passion for traveling, I came up with a list of 12 ways to save the planet while traveling:

Use the hotel’s towel as much as possible

Remember those signs in every hotel’s bathroom which says something like “help save the planet, reuse your towel”? Do it, reuse your hotel’s towel, you don’t need a new one every day. They are not cleaned with magic, it’s with detergent, which normally aren’t eco friendly.

Don’t throw your own trash on the streets

Please don’t! In which world you live in? One that auto cleans itself? If it is so, then why isn’t this planet getting cleaner? 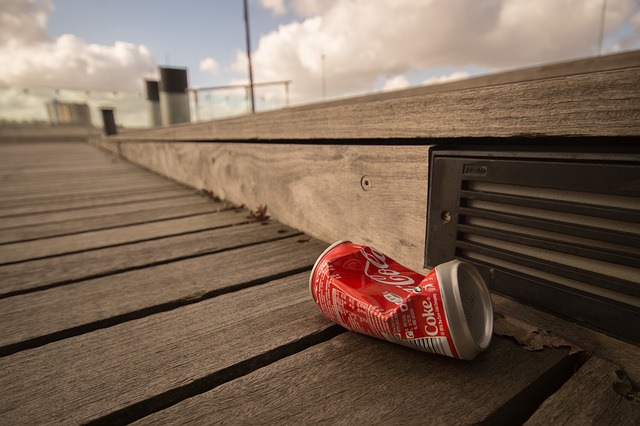 If you find trash on the streets, pick it up

It was not you who put it there, but you can pick it up and put it in the right place. Make a difference.

It’s a small thing for you, but if everyone does it will be a huge thing for the world. The good thing is that in most hotels this works automatically when you take your key card off and leaves the room.

You have no idea what people do to these animals when they are babies, in order to get their submission. And even after the taming phase, they are often stabbed and hurt, above all, they are not treated well. Not to mention, their backs were not made to carry us, this hurts them. So before you get too excited to ride an elephant, think about the animal and not about the picture you will show to your friends when you get back home. 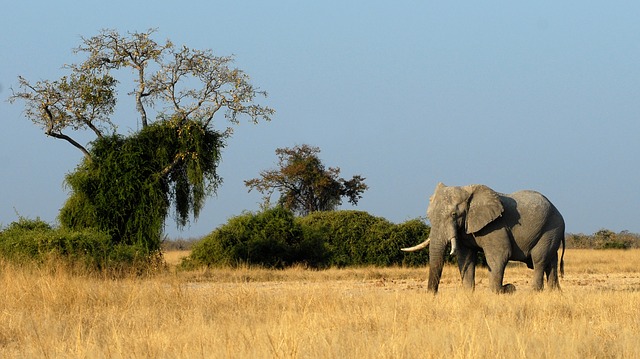 Sharks, bluefin tuna, Chinese Pufferfish; these are only some of the animals, which are considered endangered under the Red List of the International Union for Conservation of Nature and Natural Resources. And guess what? They can be found in restaurants or as an ingredient of certain products.

Of course, sometimes it can be hard to know if what you are eating/buying comes from any of these animals. A good start is to ask the restaurant/market if it is environmental friendly, and the precedence of the product. Another idea is to check this out.

Don’t throw trash on the sea

Some say, “If you don’t know it, you don’t care about it”. Even if you don’t know the ocean and the underwater world, care about it. The consequences of throwing trash on the sea are disastrous. Over 1 Million seabirds are killed each year by ocean pollution, as well as hundreds of thousands of other marine animals. 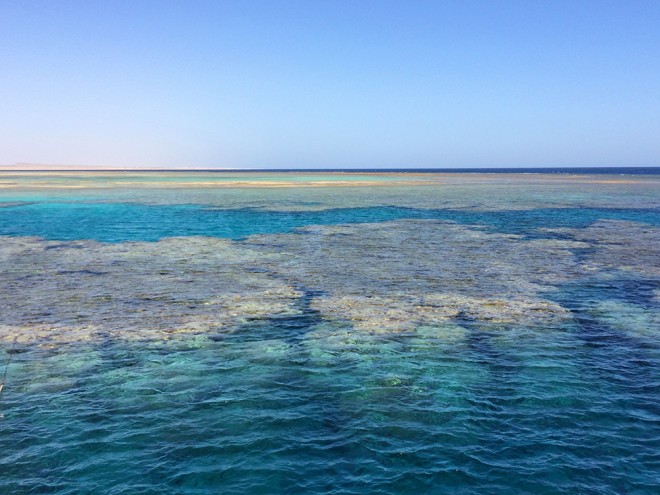 If you find debris on the sea or beach,

Even if you don’t see it, you will be making a difference by taking one simple plastic bag out of the ocean. 100,000 marine animals die each year ONLY because of plastic bags, many mistake them with jellyfish – the main source of food of many marine animals, including turtles.

Also, if you find any debris on the beach or at the sea, take a picture, share it with the world, and maybe with Project Aware – a community of divers who helps cleaning up the ocean and protecting marine animals. Use this to inspire people to clean the ocean too.

Save paper! The vast majority of airports nowadays use electronic devices to read your flight ticket, so instead of printing it, download it to your phone. It’s practical, and helps saving the planet. 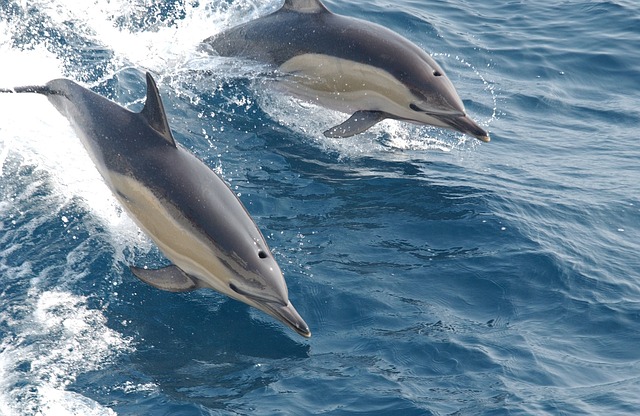 Nowadays there are at least 250 marine centers in the world. Before you even think of going to one of them, keep in mind that the life span of a captive dolphin is only 5 years, while in the wild is 25. Not to mention that half of them dies in the first 90 days of capture. You didn’t know? Now you do.

While traveling, we often carry our dear friends water bottles. When the water is over, we throw them away, and buy some more, instead, try to refill your water bottle, especially if you are traveling in countries where the tap water is drinkable. Or you can also have your own bottle to take everywhere with you, which can be used for many years. This way you save money and the planet. The less waste the better.

If in your trip you see any illegal trade of animals, cruelty or exploitation, record it and report to the authorities (police, Ambassador/Consul General of the country you visited, NGOs, your tour operator, etc.). If only everyone did that!

There are many many more ways of saving the planet while traveling. If we all do our part and take action, even if it’s with small acts, the world will become a better place. Remember: this responsibility is ours.

What do you do to help save the planet while traveling? 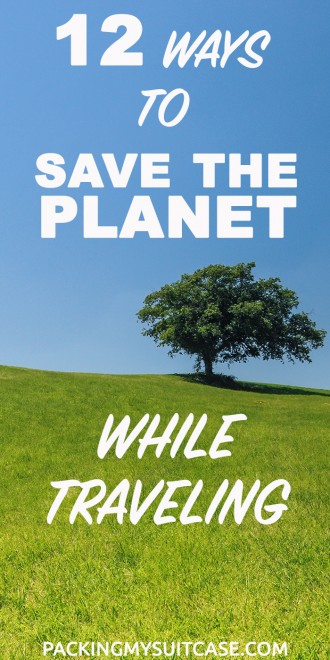