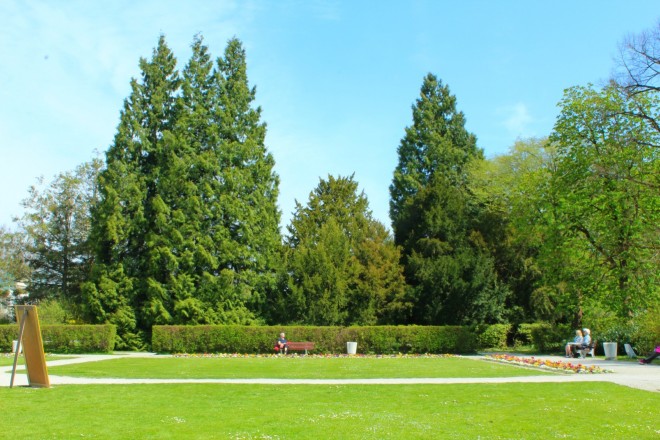 Even after being so used to my life here in Germany, I keep discovering new things and some of them still impress me, or should I say: the Germans never cease to amaze me?

Well, with my addiction to observing cultures and habits, I recently came up with a few observations about the German culture. Some things were new to me as of this year, others I already knew but never got the chance to share with you, until now. Of course that I would never be able to tell all my observations in one post, so if you are really interested in the topic, there are more posts written about it and some that will come in the future. In the meantime… have fun with these: 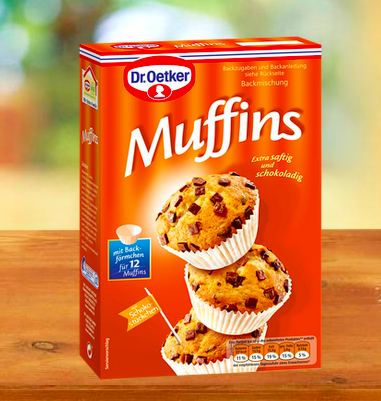 I don’t know about your country, but here in Germany if you ever want to give a try to those cakes, cupcakes, muffins and so on, found in boxes, go ahead! You won’t regret! They all taste really good, and the chances they will work is probably 100%, unless you have no idea how to mix and wait.

In Brazil none of these things work, so I had a lot of prejudice with the ones here in Germany too. But after trying baking muffins using one of these packages, I started to believe that I could cook/bake something! Yup, they made me confident, and after that I started baking using real recipes. In any case, don’t be afraid to try them!

People plant flowers on the streets in the spring 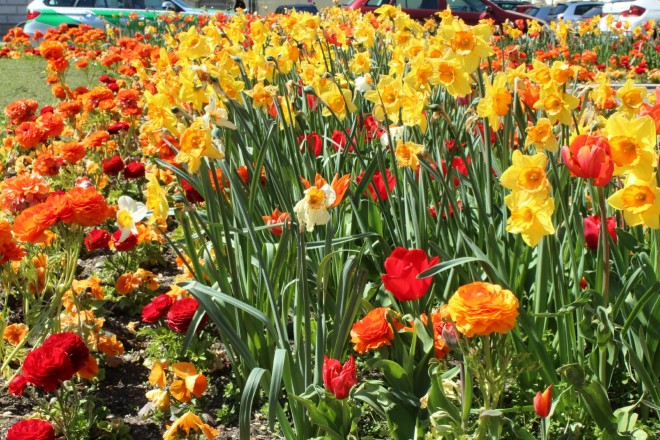 In the past years living here in Munich when spring is approaching, I noticed that in my neighbourhood there are always tulips and other flowers planted on the streets’ corners. I always wondered if it is the city’s administration who does it, so this year I asked W about it and he told me that most of them are planted by the neighbours themselves. How nice of them!

However, in public places like parks, roundabouts, etc., it is the city’s administration who plants them. In both cases (and I say again) how nice of them!

You need to separate the garbage 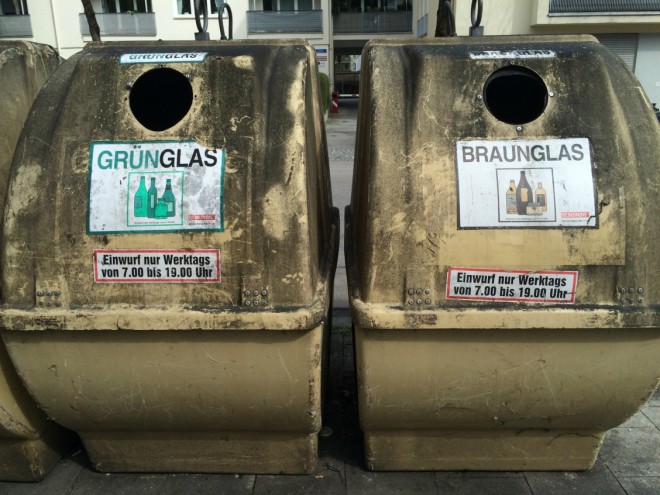 I have previously mentioned here that in Germany one must separate the garbage. The thing is, you not only separate organic, paper, plastic and metal, you also need to separate glass bottles according to their colour: green, white/transparent and brown. The problem is when you can’t define if the glass is green or brown…. hmm.

There are containers for donating clothes and shoes 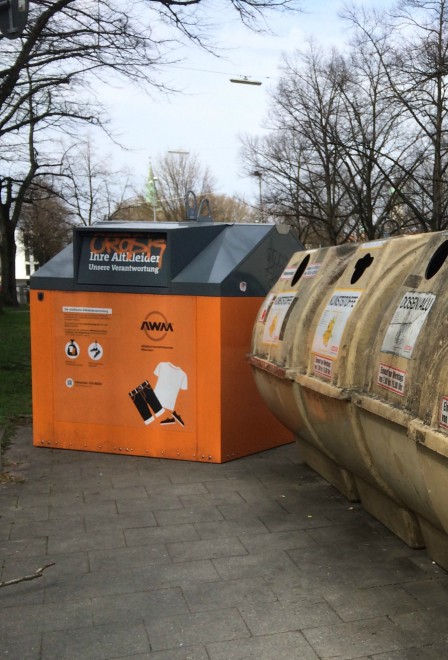 Speaking of separating the garbage, in some places there are also containers where you can put your old shoes and clothes for donation. They normally are found next to the garbage containers.

People leave donations in front of the door 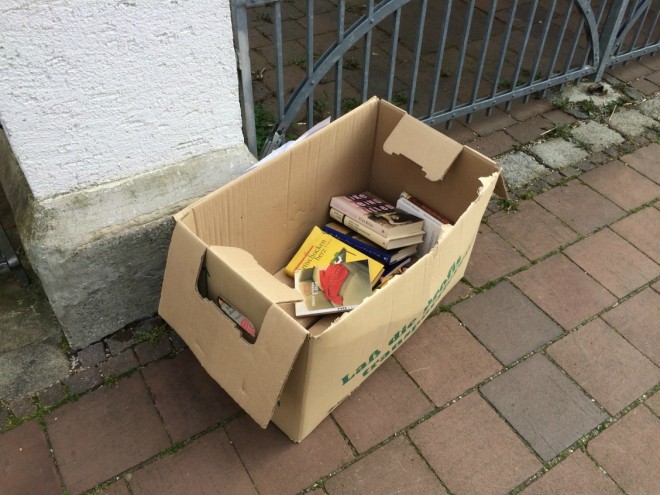 There were countless times that I have seen people leaving a box full of books just outside their door for donation. The other day I also saw a couch, which was actually cool! They also tend to leave clothes too, every month the Red Cross stops by to pick up clothes for donation. Cool huh? 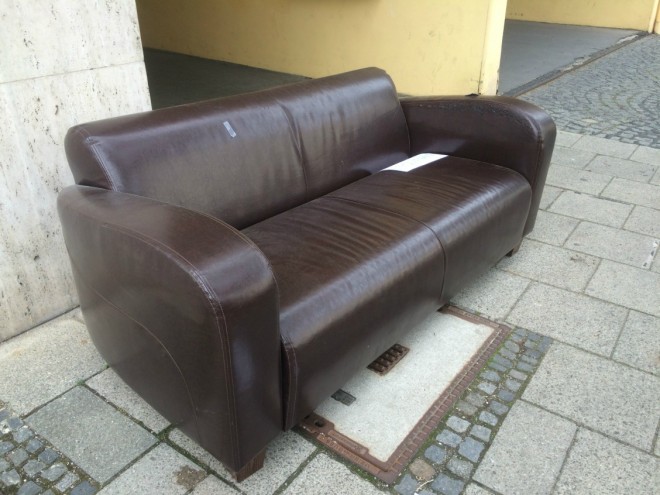 You can receive money back when returning bottles 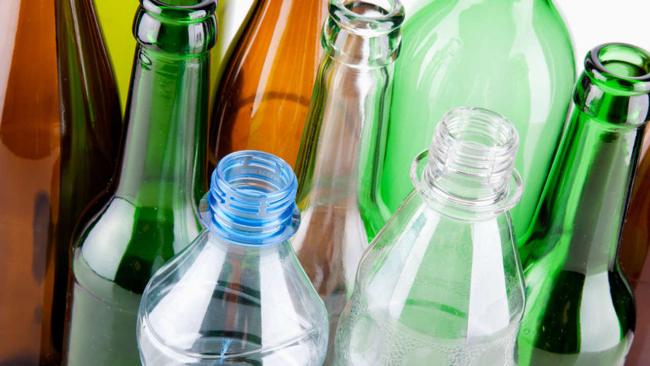 In Germany there is something called pfand, which is the extra amount you pay for the bottled drink that . When a plastic or a glass bottle has pfand, this means you can return them and receive money back. There are bottles that can only be returned once (Einweg) and others many times (Mehrweg).

For the Einweg ones you receive more for each bottle (up to 0,25) the Mehrweg less (0,08). This system is pretty cool, since you can get money back and at the same time recycle. I hope one day this idea can work everywhere in the World.

Some people still prefer the little grocery shop around the corner 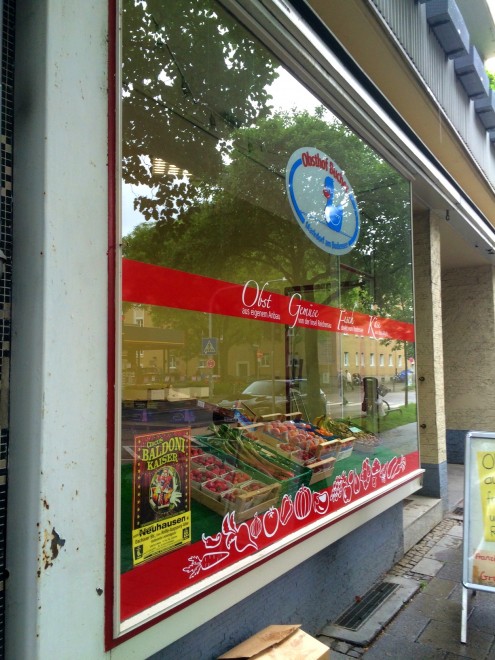 In other words, they value going to the small vendor, where products are fresher and cultivated by local farmers, fruits arrive every day and they already know the owner for years. I find it sweet, and I can perfectly understand why they do that. 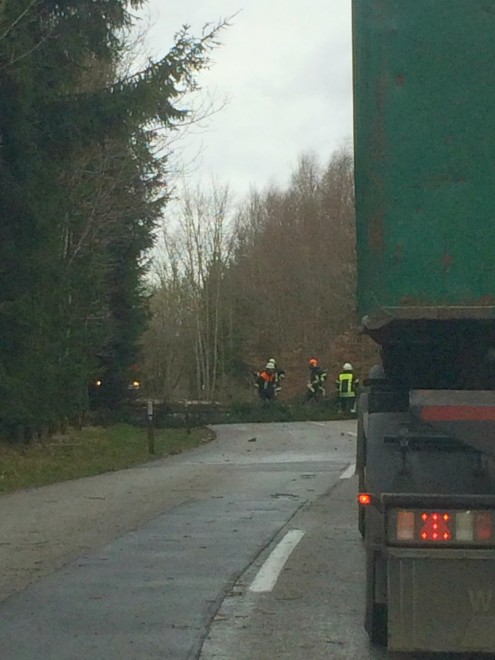 At the end of March this year, I was driving in the countryside during the windstorm that happened in Germany. On this day many trees fell on the streets and highways, in fact, a huge one had fallen on the road I was in. I was late for an appointment and my first thought was: I will never make it there on time! It will take hours until someone gets this tree out of the way.

I was wrong! 5 minutes later the firefighters appeared and cleared everything in less than 10 minutes! Wow, way to go to the German efficiency that exists even in really bad weather and in the middle of nowhere!

People are honest to pay for the newspaper on the street 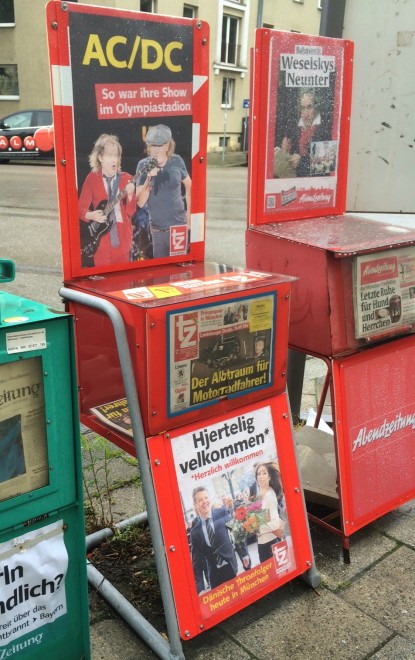 In almost every corner of Munich and other cities too, there are boxes filled with today’s newspaper. You can simply go there, open the box and take one, which means that you are not requested to pay for it previous to taking it. You take it, then pay, honestly. Though, I can imagine that some people might take and not pay… shame on you cheater!

There is someone to clean stickers! 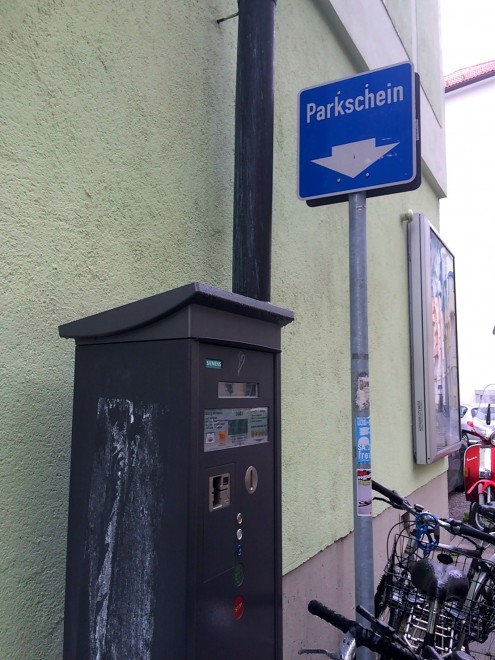 The other day I was walking with Enzzo when I saw 4 men on both side of the street taking stickers off the public signs and the parking ticket machine! At first I didn’t understand what they were doing, but then it all made sense. I have never seen this before… but now I know why everything looks so neat around here. Thank you for cleaning up after other people’s mess. 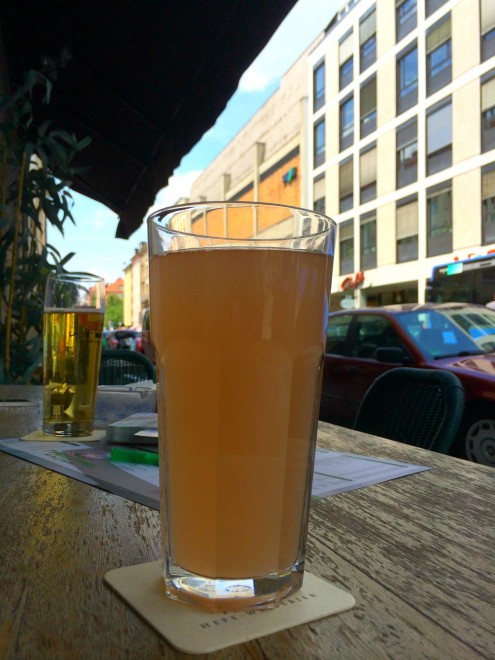 Schorle is simply a drink mixed with gas/sparkling water. Let’s say, mango Schorle; it is mango juice mixed with gas water. The thing is that in every single place you go, they will have some kind of Schorle: strawberry, lemon, passion fruit, even wine… you name it! Germans love Schorle… and I learned how to love it too.

You cut the flowers yourself 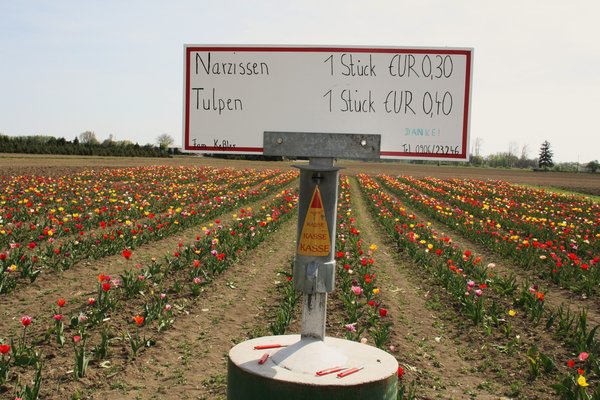 It all starts during spring. If you are driving around the countryside, not far from the cities, you may see a lot of flower plantations with a sign SELBER SCHNEIDEN. This means you can go there, choose your flower, cut them yourself and leave the payment in a little box. There is no one controlling this, they plant the flowers for you, and expect that you leave a contribution for them. What an idea!

I could go on and on with my observations, but I am sure there will be more opportunities for me to share them with you. Meanwhile, I will keep observing…