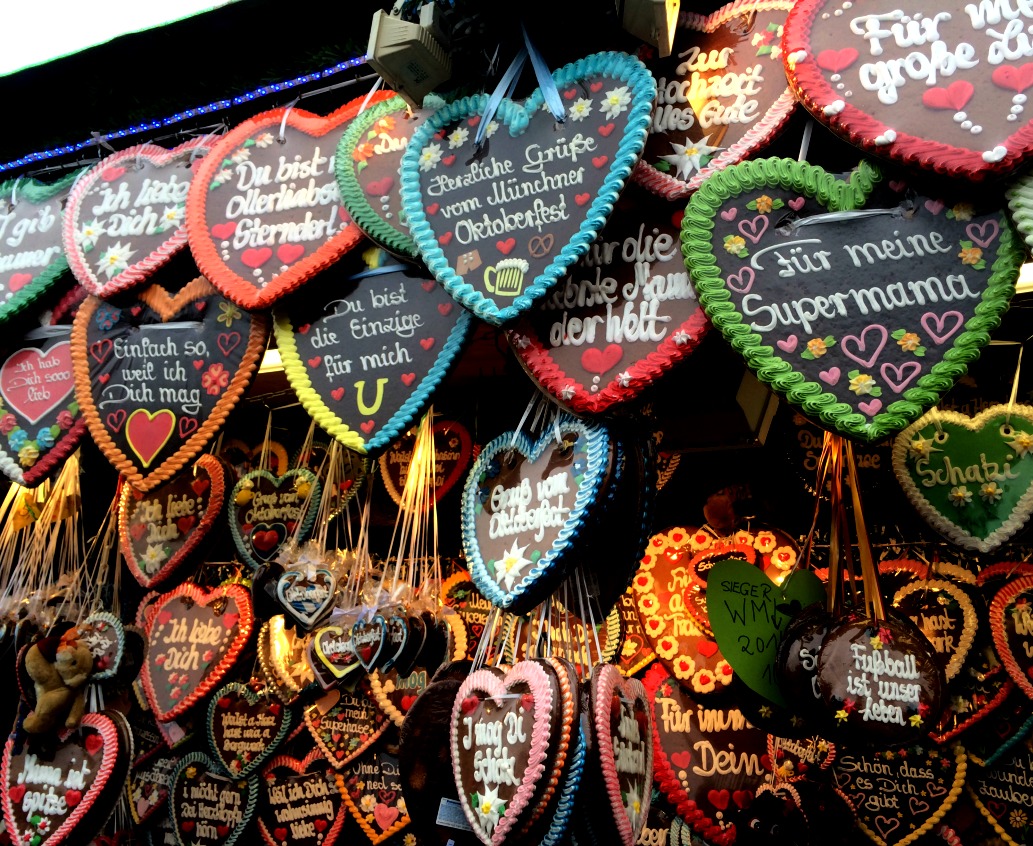 The other day I was having a normal dinner at home with W and suddenly I looked at him, and a list started to build in my head. Yes, I am that crazy with lists. Only this time was a very simple list with what the Germans love. Oh yes, they are capable of loving; they are not a people as cold as many might think… they do have big hearts, and I mean it!

It seems to me that the Germans are lovable people – no wonder I married one – and they love a lot of things, I even had to narrow down this list a little bit so you don’t get bored along the text. Now, getting straight to the point, I would suggest that we start with the most obvious ones, because I cannot just write a post about what the Germans love without mentioning beer, sausages and cars. I promise things will get more interesting after these three are mentioned… 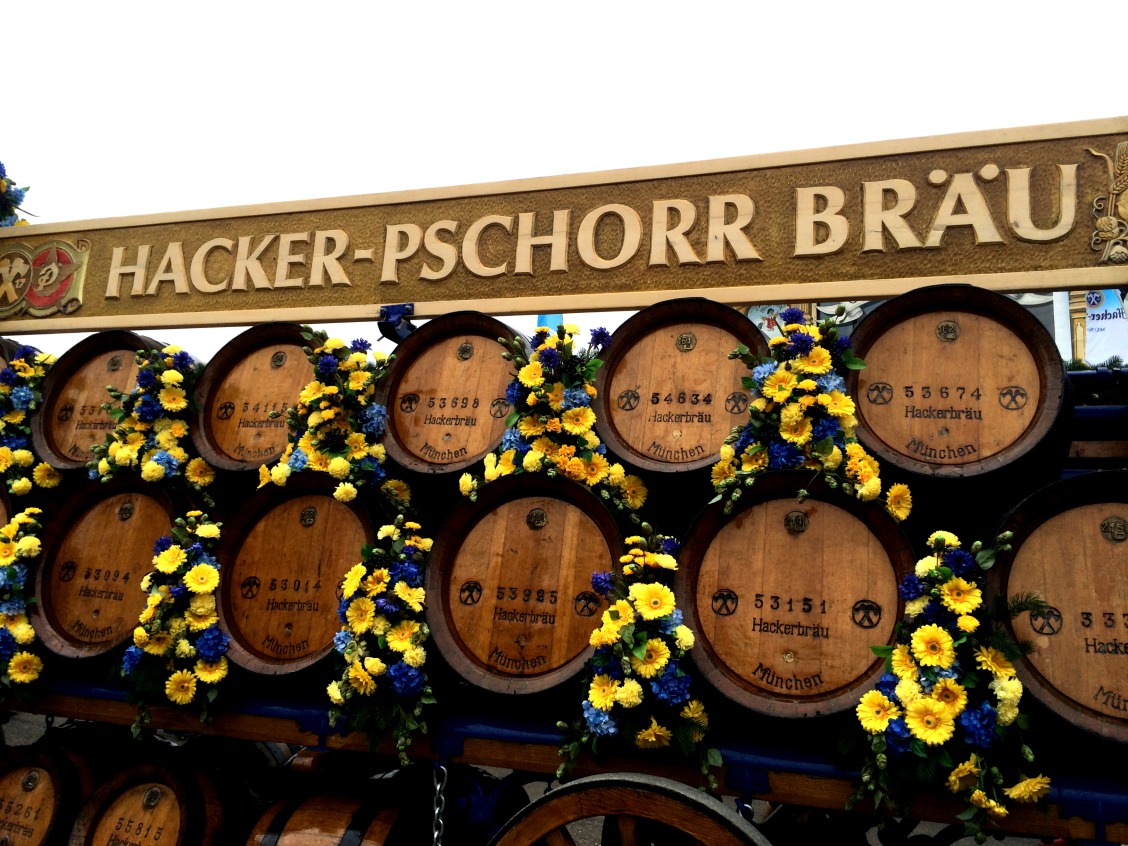 There is no doubt beer is a national passion in Germany. However, for the Germans it is more than just a passion, it is a necessity, some even claim it makes part of their food basics, important for their nutrition.

The numbers don’t let me lie! In 2014 the Germans were ranked the second ones in the World in terms of beer consumption, with 110 liters of beer per person, in a total of 8,9 billion liters consumed in one year! Germany is nonetheless, the 4th largest beer producer in the World! 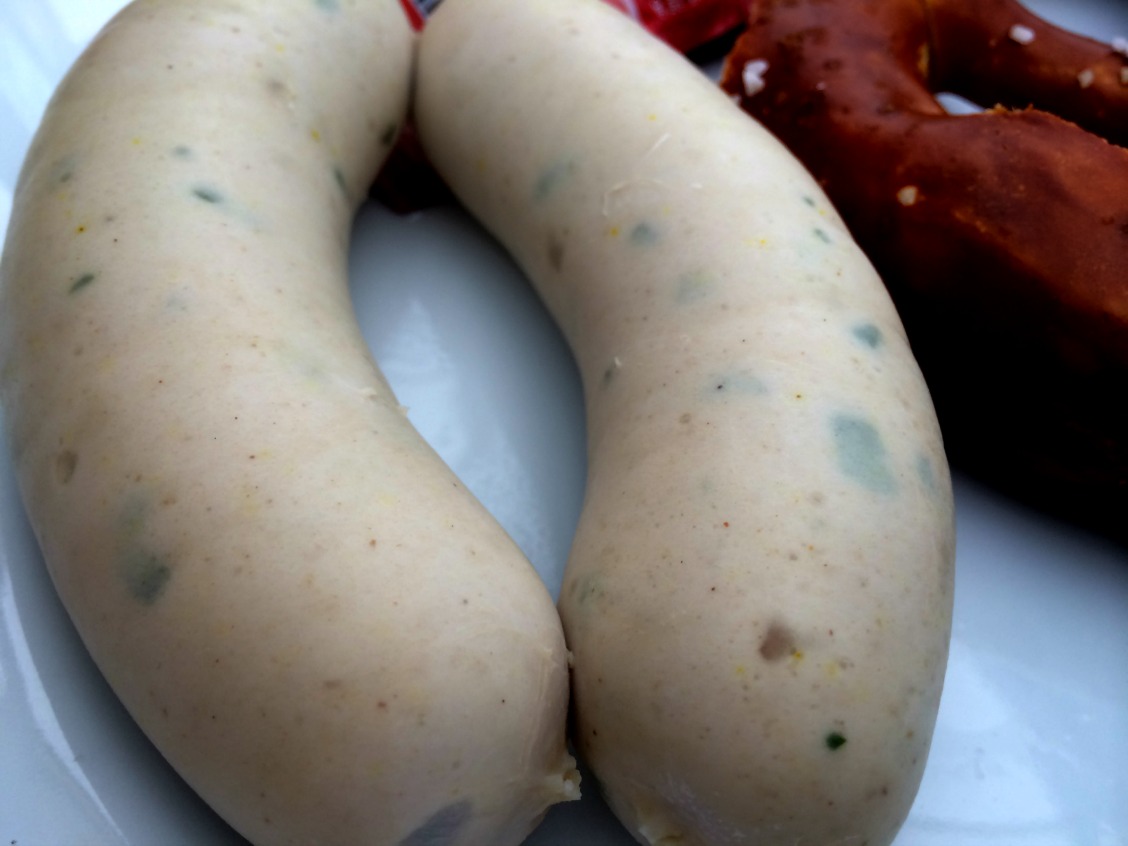 In Germany, there are sausages of any kind you might imagine. Some are commonly eaten for breakfast, others in the Football stadium, some at Christmas Markets, all of them at the Oktoberfest. There are sausages for everyone’s taste: Weißwurst, Bockwurst, Currywurst, Bratwurst, Wiener, Nürnberger, Thüringer, Blutwurst – yes, blood sausage – and the list goes on, because there are over 1500 kinds of Wurst in Germany!

30kg of sausages are consumed by person in Germany per year, the equivalent to 2,5 million tons per year! Bratwust is the favourite sausage, with 2,4kg consumed per person per year. Oh yes! 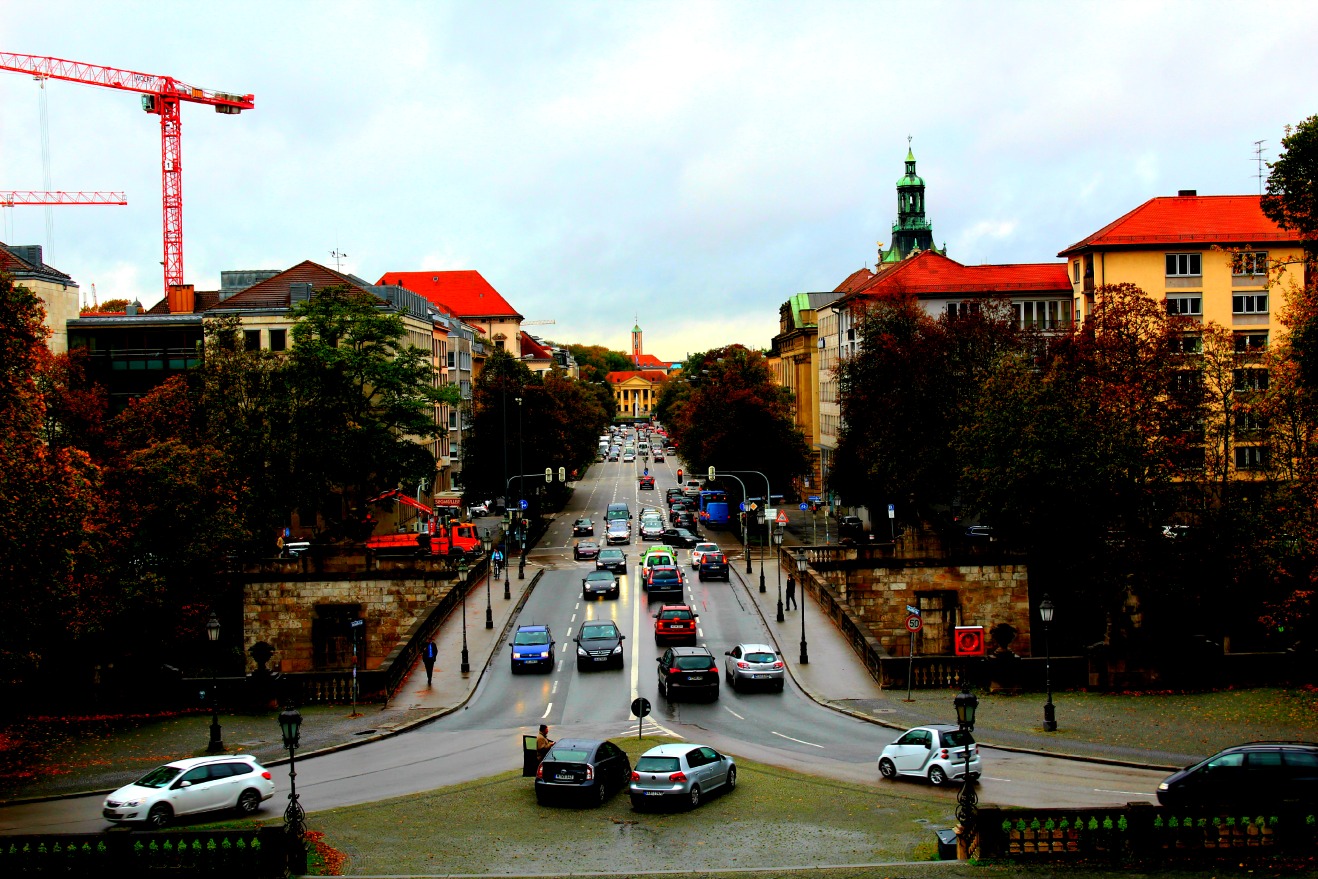 Would you have any doubt whatsoever that the Germans love cars if I told you that the best cars brands in the World are from Germany? Porsche, BMW, Volkswagen, Audi, Mercedes… and even the MINI and Rolls-Royce belongs to the German BMW Group! Yup!

And what about the Formula 1 drivers? Michael Schumacher, Nico Rosberg, Sebastian Vettel, Nico Hülkenberg, Timo Glock, Ralf Schumacher and I can keep going. The thing is, I don’t only say that the Germans love cars because they produce the best ones in the World and have some of the best Formula 1 drivers in the World; I say this because on a daily basis I notice how they worry about their cars and take care of them, being men, kids or women. Plus, they value their national brands; the majority of the cars on the streets are German.

Now things are getting serious…

Oh my! Don’t the Germans love to complain?! They complain about the long line, about lack of punctuality, traffic, if your dog pees or poo on the wrong spot, if the bus is late, if you make a barbecue where you are not supposed to, if you are too loud, if the product they bought took too long to arrive, if someone parks the car on the wrong spot, if things don’t go the way they planned… oh and I can go on.

But you know what? I often say to people visiting or new in Germany: don’t complain that they complain, if it they weren’t like that, this country would not be the way it is: organized, with everything working as it is supposed to. It turns out, I started to complain a lot too! 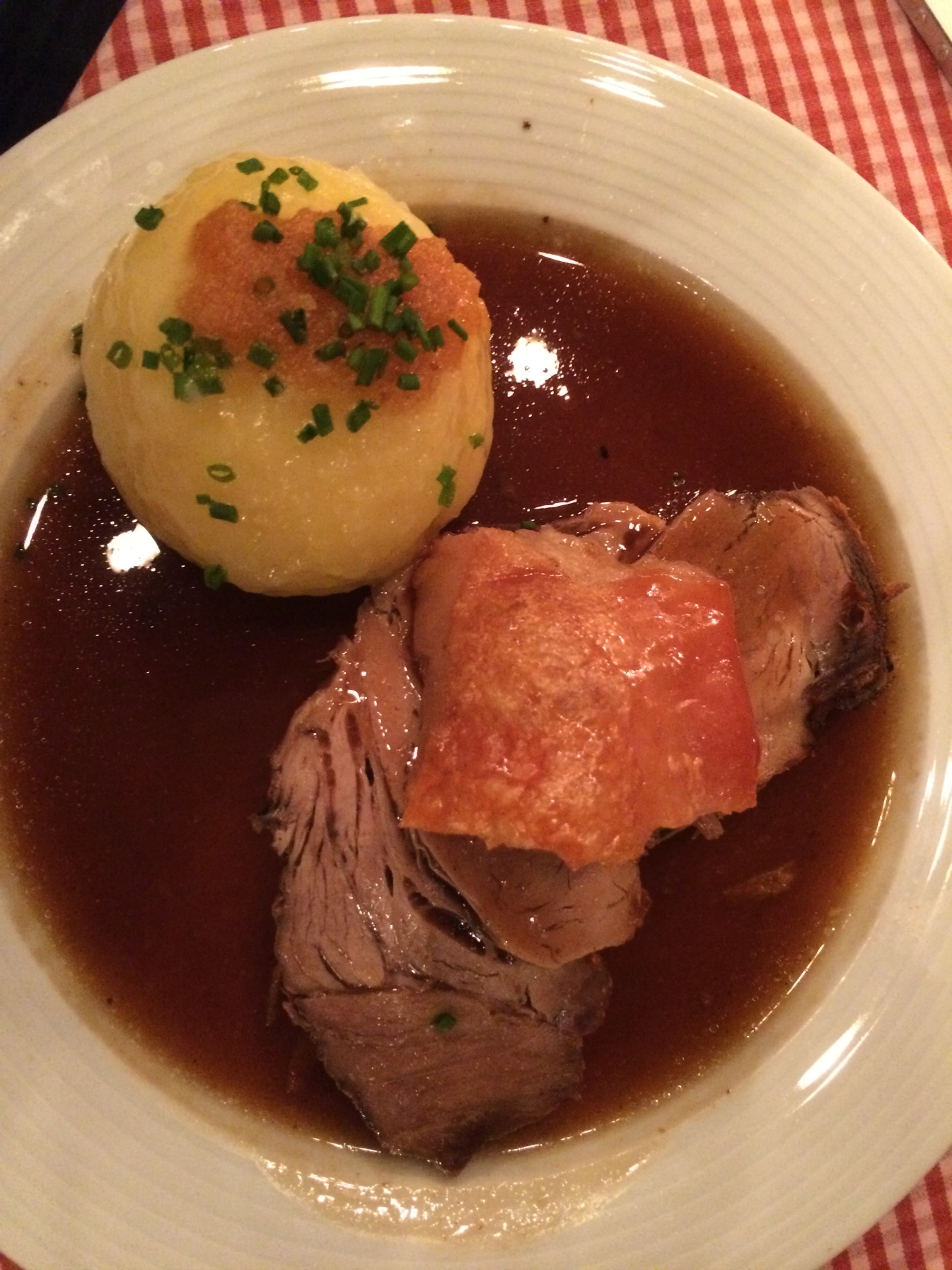 I don’t know if the German themselves haven’t realized yet, but I have, even though it took me a while: they LOVE sauces! I do like sauces too, but for them, there must always be a sauce along with the food. I am not talking about only tomato or barbecue sauce, I am referring to every type of sauce you can imagine: with mushrooms, white, with red or white wine, curry and so on. If there is no sauce, they will find one. 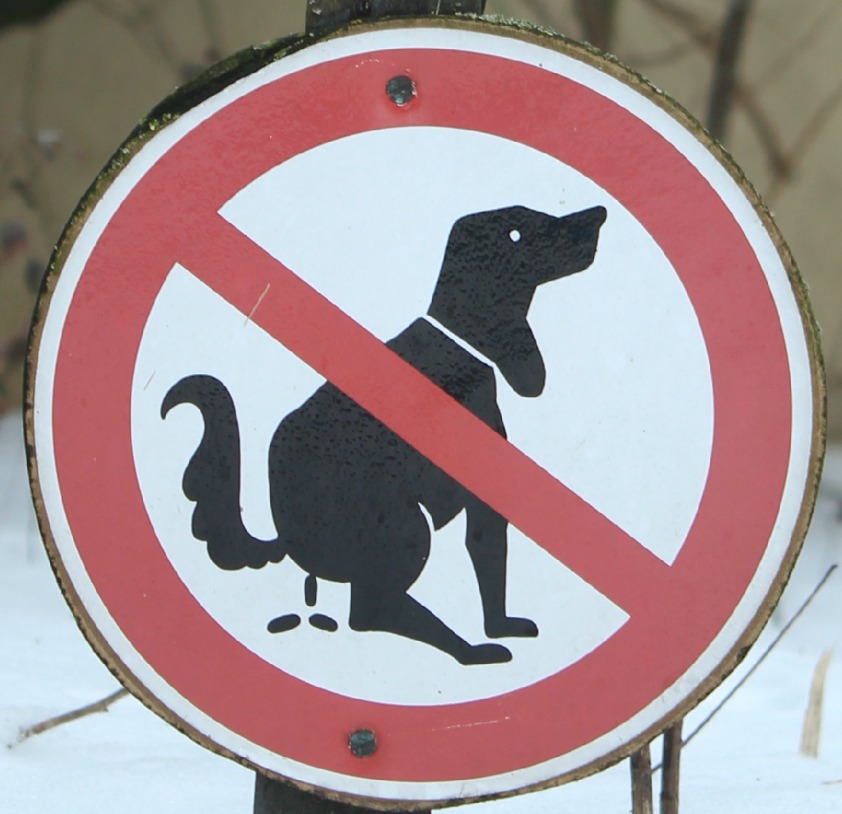 In Germany there are rules for everything you can imagine! Rules regarding the time you are allowed to make loud noises in your house, where you shouldn’t smoke, where you are aloud to make a barbecue, where your dog should enter or not, which side of the stair case you should stay, banks, traffic and pedestrian rules, job interview, garbage and hospital rules … etc etc etc.

At the beginning I must say that I was getting paranoid, afraid of doing something I wasn’t supposed to; but with time, I got used to the little rules of the daily German life.

I know that the fever of ordering online is not only here in Germany, but I am often impressed by how much the Germans shop online. I always wondered where does Germany stand when it comes to online shopping, and guess what I found out? Germany is number 3 in the World according to this infographic from Forbes: 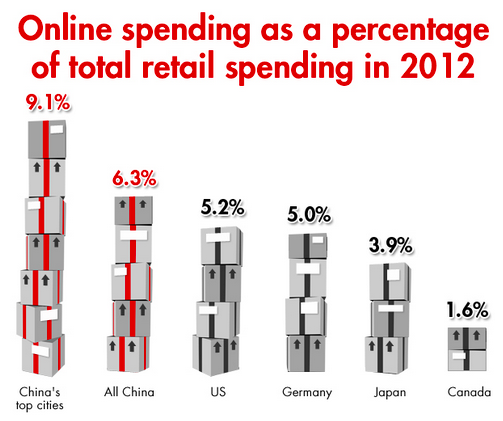 Solution to the problem

Germans don’t only complain, they make it happen! They don’t look for someone to blame when something goes wrong, they simply find a solution to the problem. They love having a solution, certainly they appreciate when you come up with a problem already with a solution! Their main thought is: the mistake has been made/it already went wrong, now we need to focus on a solution. And thinking logically as they do, they always find a solution to fix things. 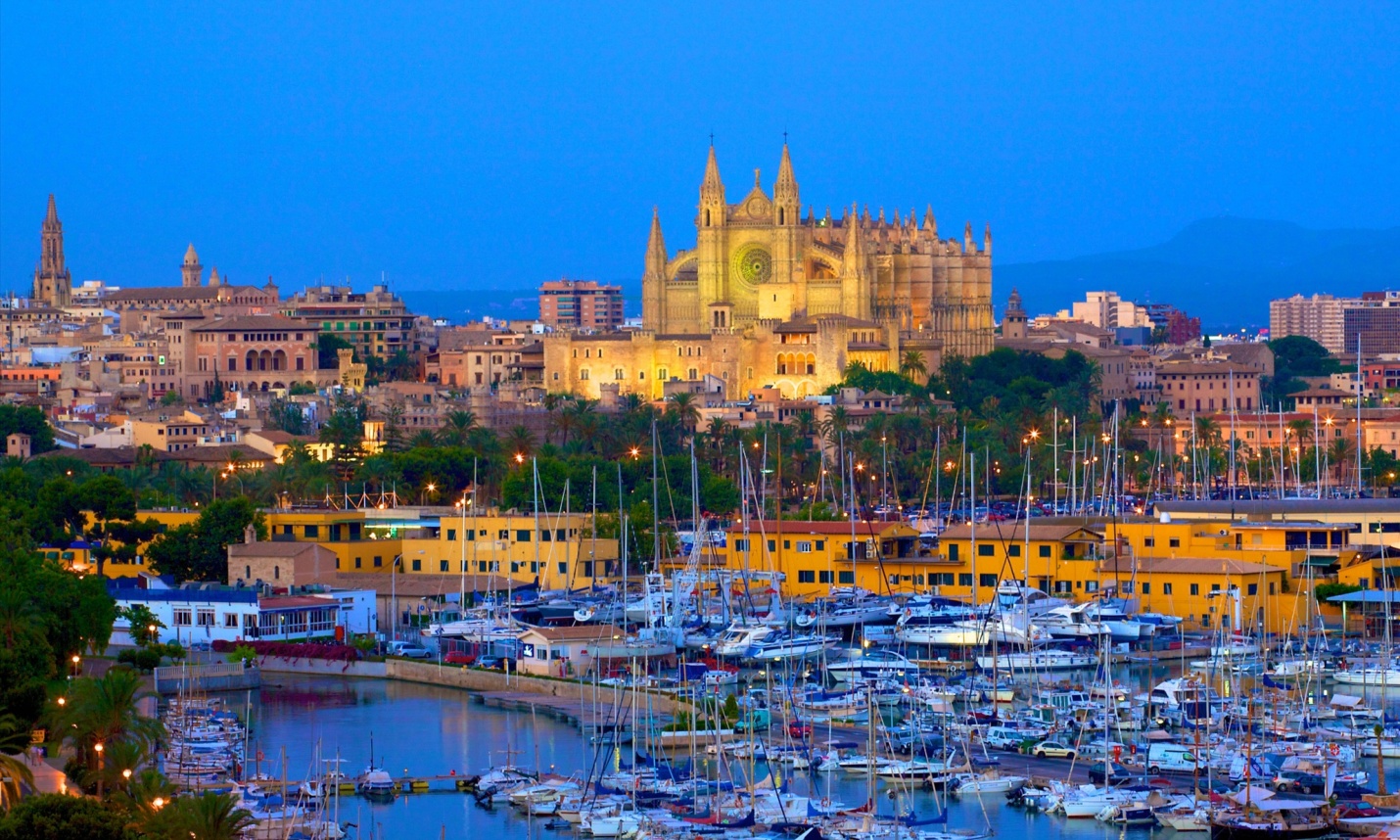 When it comes to vacation, there is a place where the vast majority of the Germans have visited at least once in their lifetime: one of the Spanish Islands. Guess which one of them is the most popular? Palma de Mallorca.

This island attracts around 4 million Germans each year! What?! Yes it is true. Palma de Mallorca is only 2 hours flight from Germany, it is cheap, with great nightlife, and it is awesome. The island is very popular among young people, where most of them go celebrate their 18-year birthday. They even call it the 17th state of Germany… no wonder! 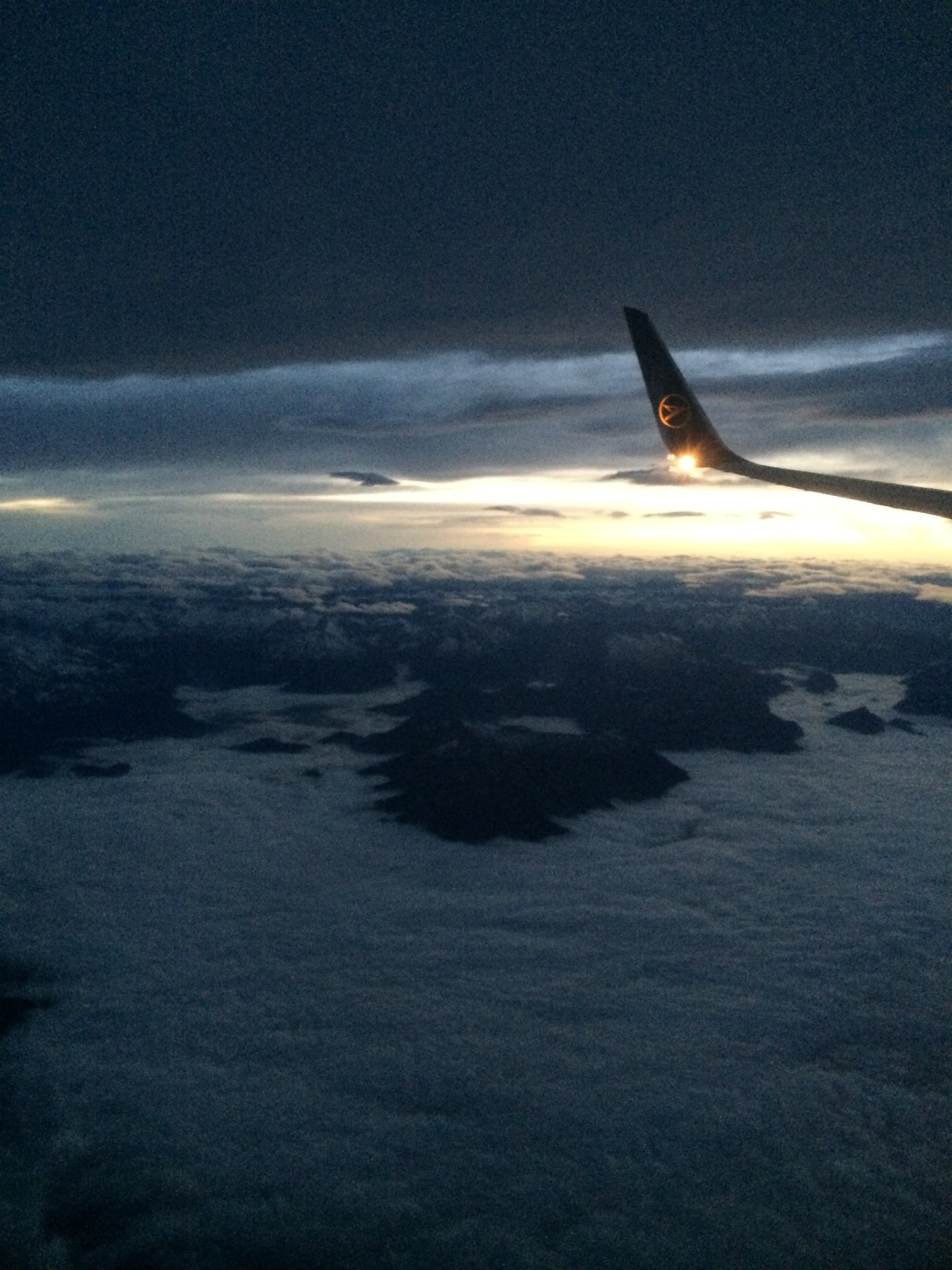 By the previous item of the list, you might have guessed that now I am going to say that the Germans love to travel. You got it. Even though Germany is only number 12 in the World when it comes to the countries that travel the most, the Germans make 70,7 million trips per year, where 57% of the population has made a trip of at least 5 days in a year. No wonder every time I am travelling I meet a German! 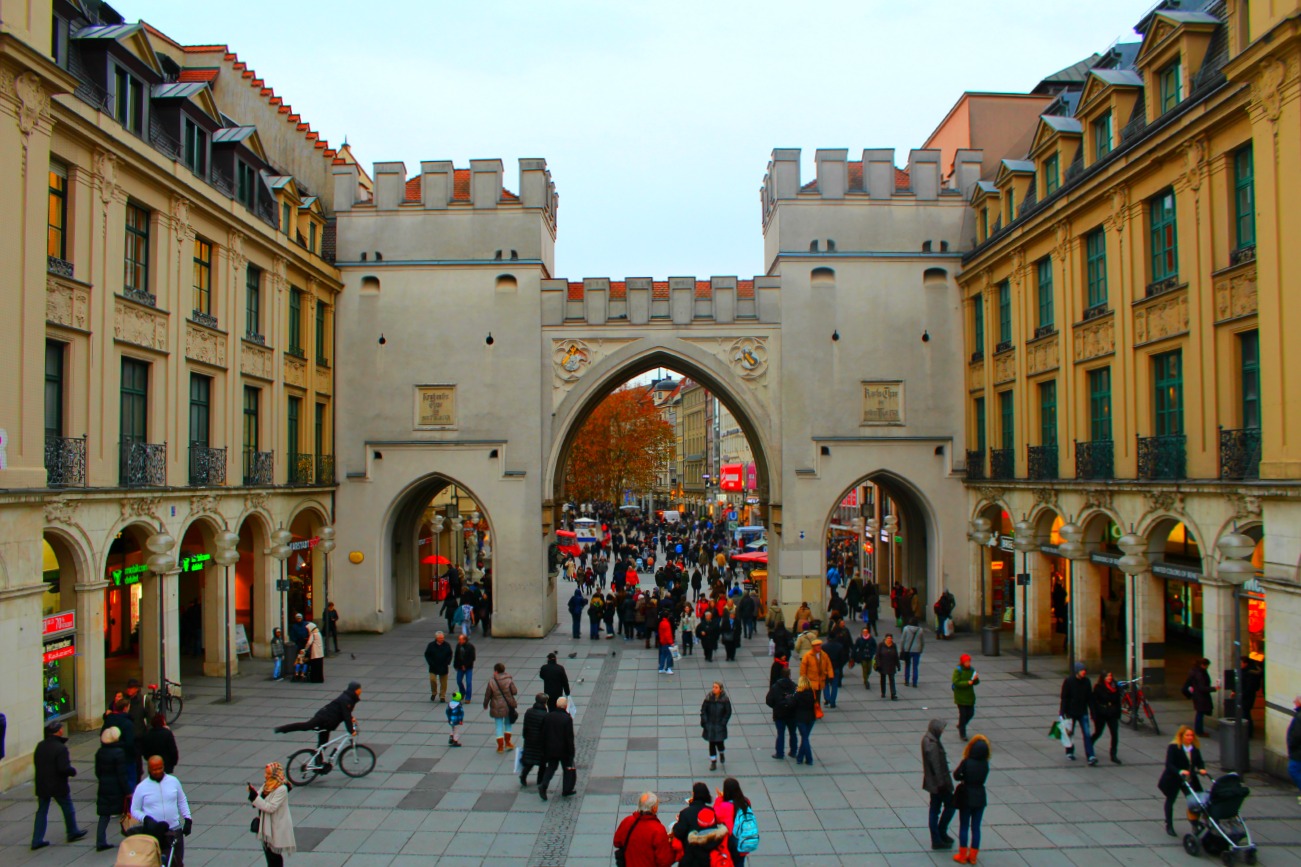 The items of this list are based on my personal observations and experience. Of course I am not referring to all and each German, but certainly to the majority.