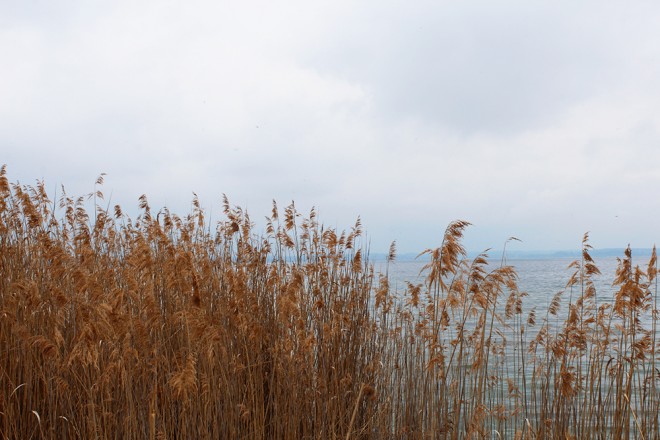 Chiemsee is a freshwater lake located around 110Km from Munich. It was formed about 10,000 years ago at the end of the last ice age. It is also called the Bavarian Sea, because seriously, it is huge. When driving past the lake you would think it is the sea, especially during summer when it’s packed with boats.

The lake has a few islands, the three most famous ones being Herreninsel (Gentleman’s Island), Fraueninsel (Ladies’ Island) and Krautinsel, which is inhabited. It is possible to visit the first two by boat that goes between the islands and mainland every half an hour.

Living in Bavaria for over 4 years, it was only last weekend that I finally had the perfect opportunity to take a day trip to Chiemsee from Munich. To be honest, I don’t know why it took me so long to go, and I certainly regret not doing it sooner. The place is stunning, open all year round, offers breathtaking views, several activities during the summer, and you still get to visit one of the three castles built by Ludwig II. For those who don’t know, the same king that built the so famous Neuschwanstein.

Getting to Chiemsee from Munich can either be done by car, like we did, taking the A8 motorway. Or by train from Munich to Priem am Chiemsee. Both take around 1 hour to get there.

Parking: there is a parking lot with plenty of space right in front of the port in Priem am Chiemsee, where you can buy the boat tickets. 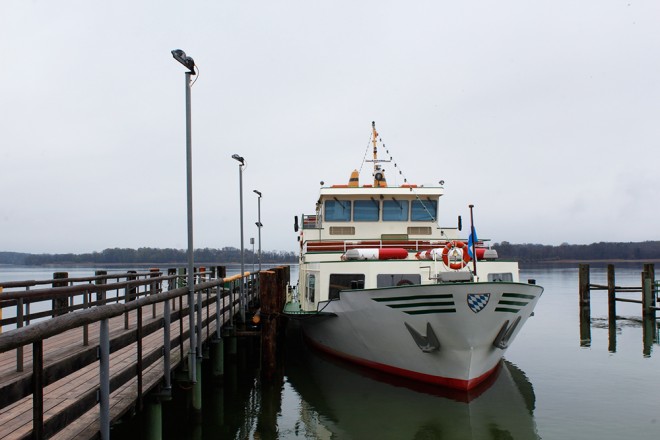 You can buy your boat tickets at the port in Priem am Chiemsee or onboard the boats. There are a few different rides you can take, I recommend the Inseltour West, which allows you to visit both Herreninsel and Fraueninsel and back to mainland. The prices you can see here. 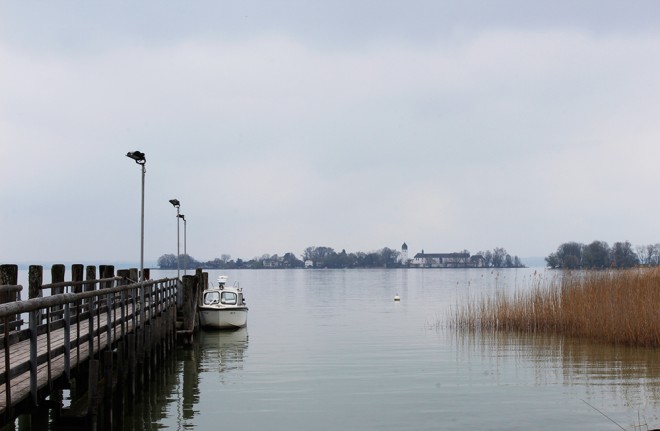 The Herreninsel is the largest island on Chiemsee by far. On your arrival, go to the ticket center and buy the ticket to visit the Herrenchiemsee Castle, which also allows you to visit the Augustinian Monastery.

From the port to the castle takes around 20 minutes by foot or you can go with a carriage (from mid-April until end of October), just like at the Neuschwanstein. The walk between the tall trees is stunning, and the castle, well, breathtaking. 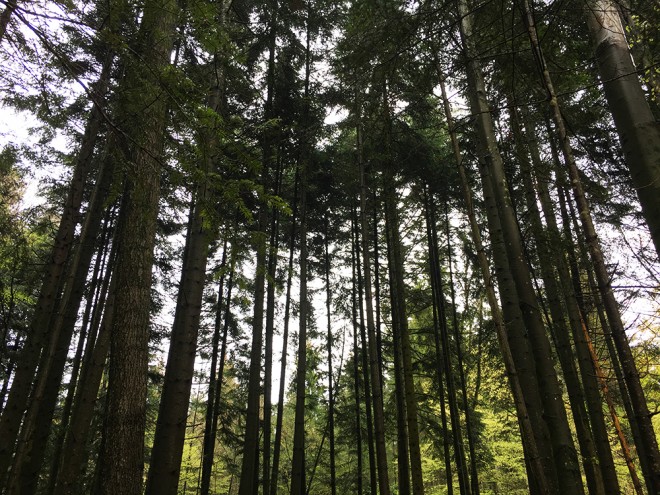 The Herrenchiemsee is a copy of Versailles in France, and it was one of the most expensive constructions of Bavaria’s history. This place will leave you mouth opened! Unfortunately it’s not allowed to take pictures on the inside, but this way you will be surprised by its beauty even more. 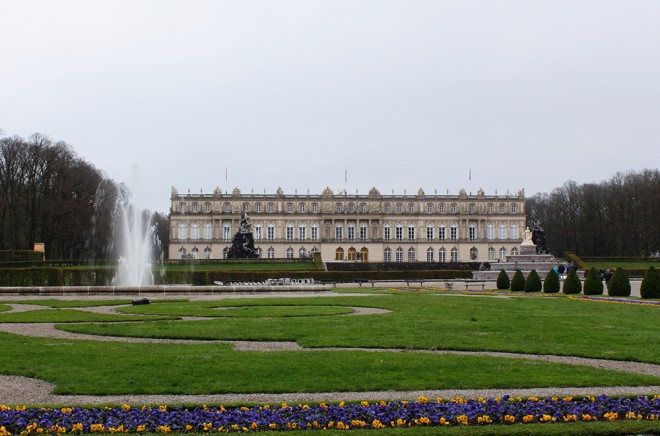 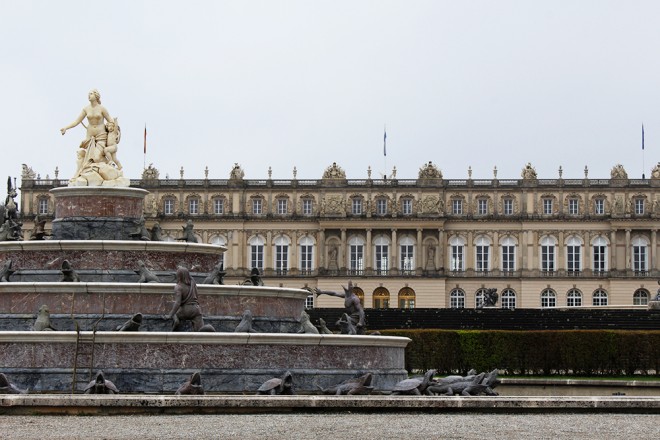 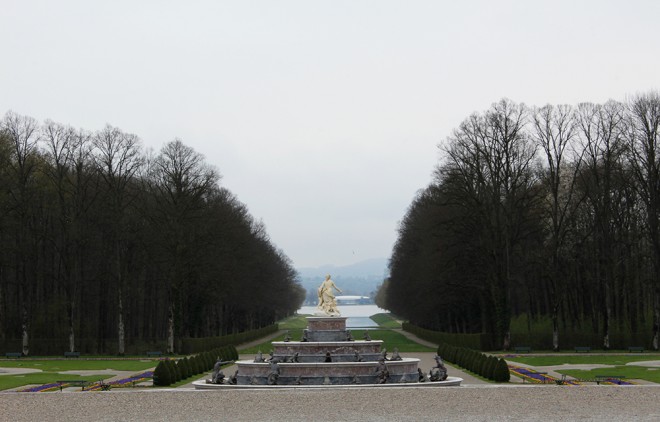 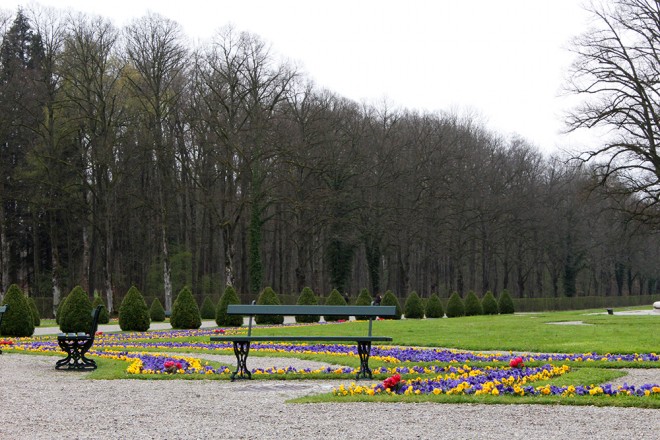 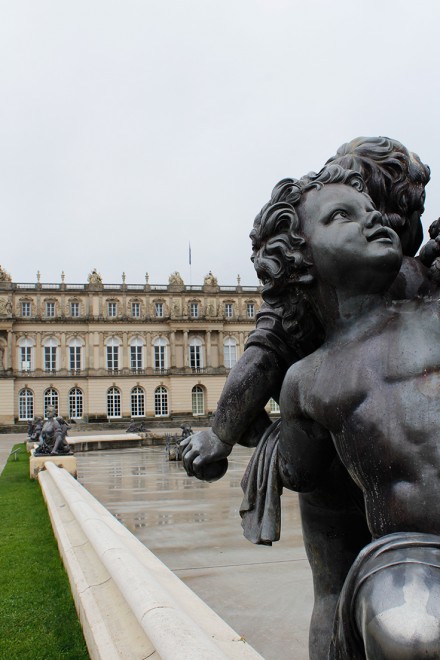 Since it’s already included on the castle’s ticket, take a little moment and visit the Augustinian Monastery. There you will find some original documents of the Second Word War, paintings and radio transmissions of the wartime. 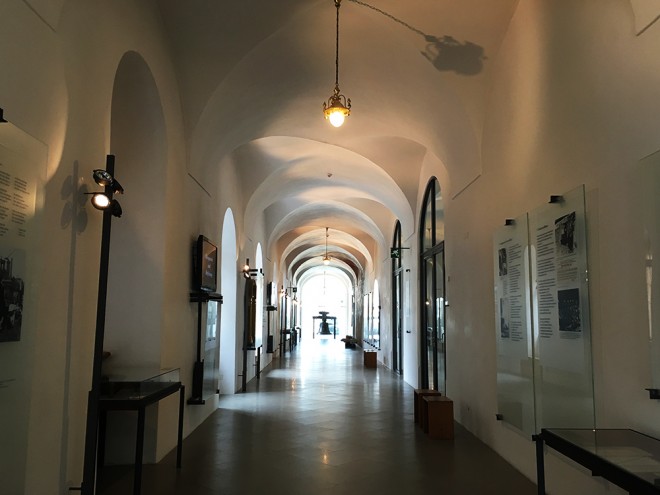 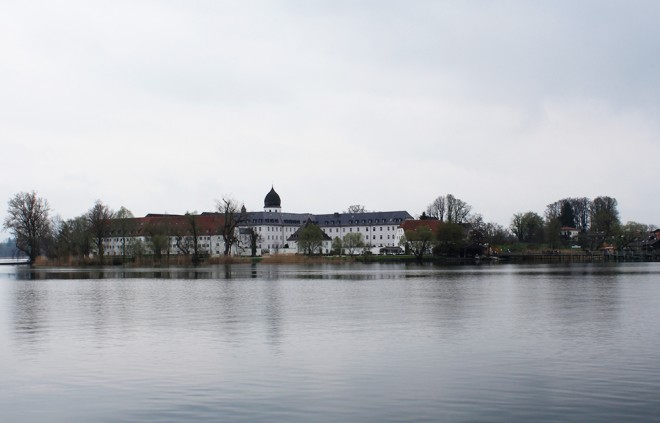 I’m going to say from the start that I completely fell in love with this little island. Each of its houses has something special and is prettier than the other. There are also a castle and a church, as well as, cosy restaurants and biergartens by the lake. In the island you can rent a place to stay, and I’m seriously considering going there during summer to enjoy the warmer days by the lake. 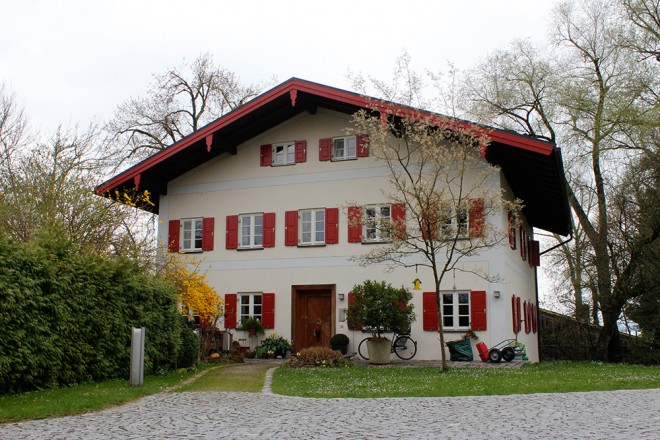 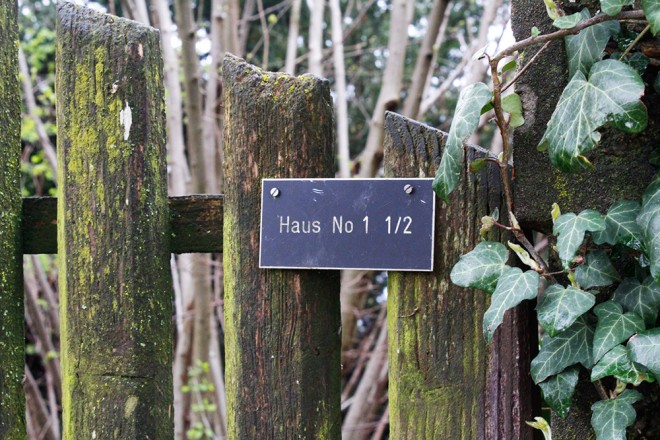 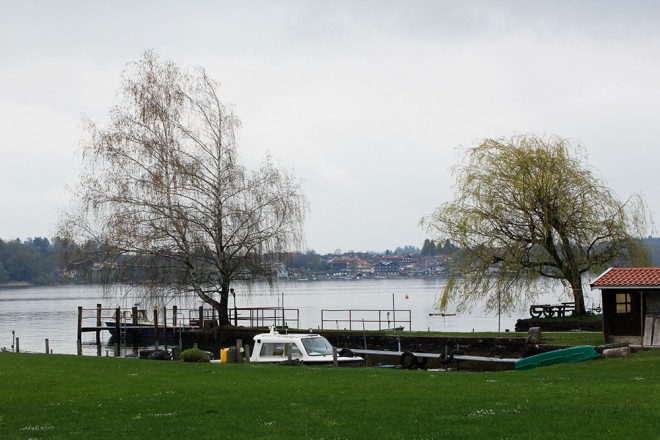 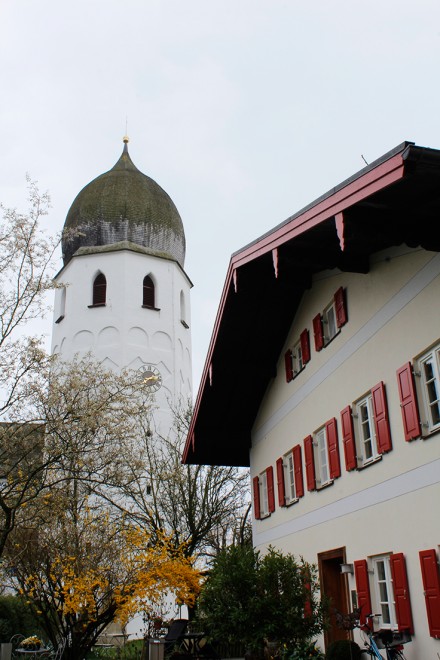 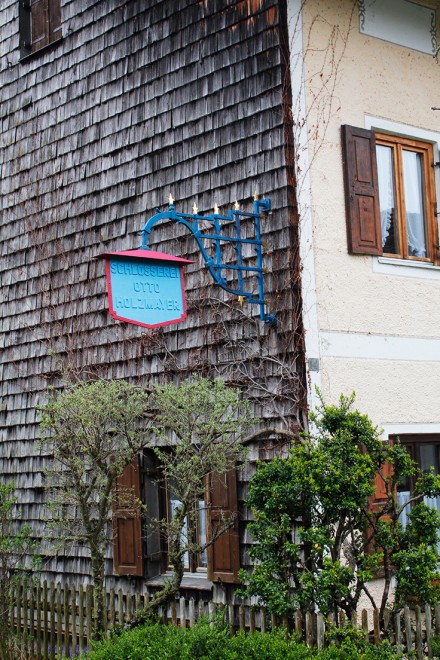 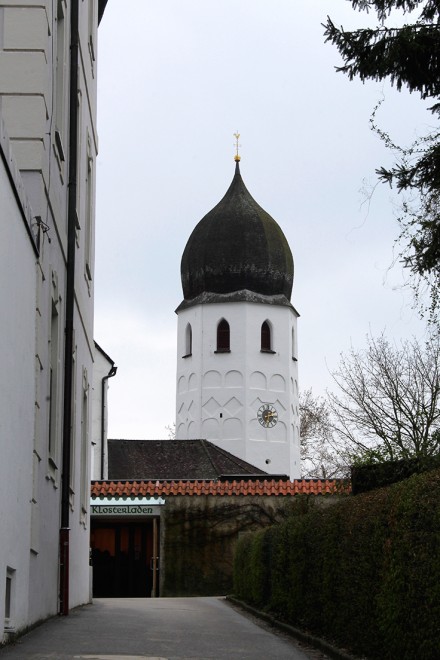 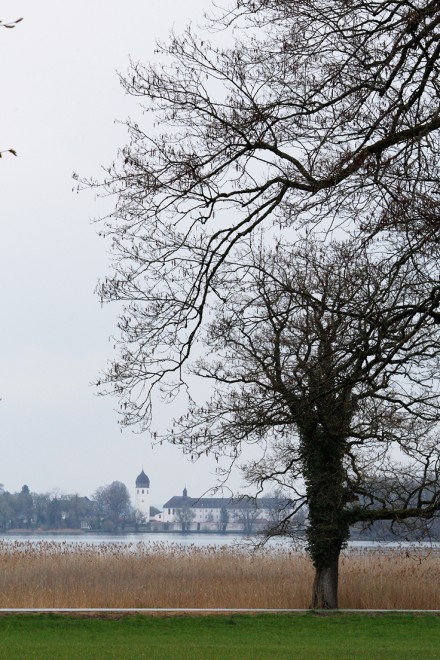 You don’t need much time to explore the island, in probably half an hour or less you can do a complete turn around it. I recommend finding a place to eat and relax. They are famous for their craft beer and smoked fish. 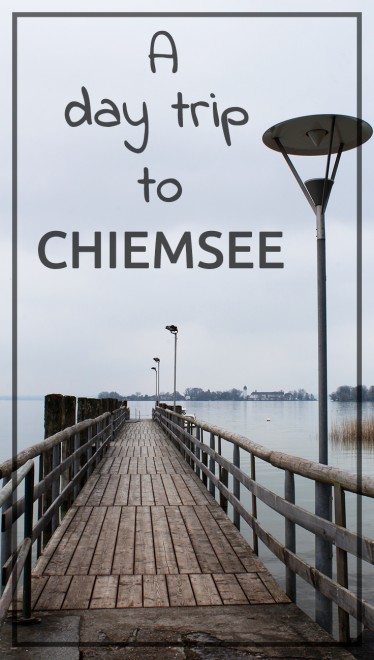 »» Looking for a photographer in Munich and around? Get to know my work and book a session at allanemilliane.com ««