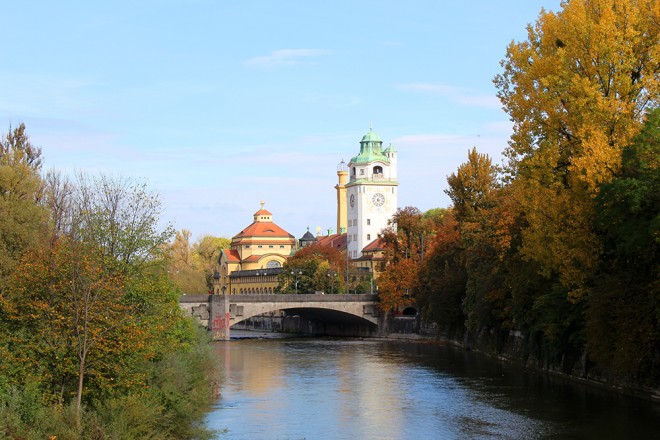 How amazing it is to see the leafs and the snow fall, to be able to enjoy a barbecue in the summer and contemplate the colourful flowers around the city. Every season, every year, nature finds a way to impress me.

How lucky I am to live in a place where you can clearly see the four seasons of the year. I say that because I grew up in the Northeast of Brazil, where there are only two seasons: summer and rain. For this reason, I do appreciate the 4 seasons of the year in Munich, and here is a little bit of it: 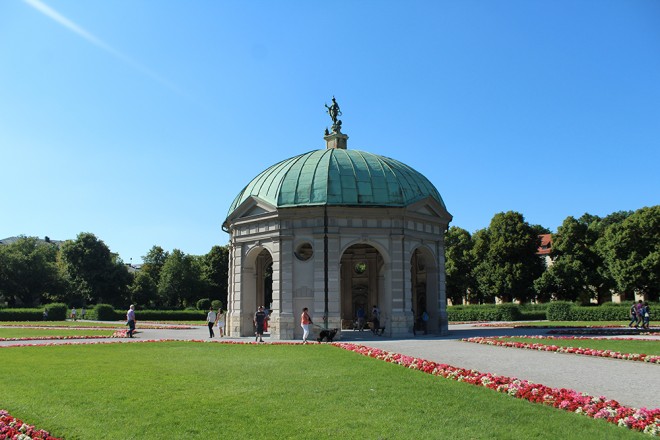 The city is awaken, there are bikes everywhere, the sidewalks are filled with tables and chairs where people enjoy a drink or two, the gardens are colourful and inviting, surfers at the Eisbach are surfing as never. Summer festivals take place, including Tollwood at the Olympic Park, and dogs are seen swimming at the park’s rivers/lakes.

Some days are rainy, others are so hot that all you want is to jump in the water and cool down, but not before having a beer or a spritz. It’s also time high season of barbecue, at home, by the Isar or anywhere where it’s allowed! But hot days in Munich are rare, in some years even more, while in others they might last long. Either way, it’s better to enjoy, because soon will be cold once again! 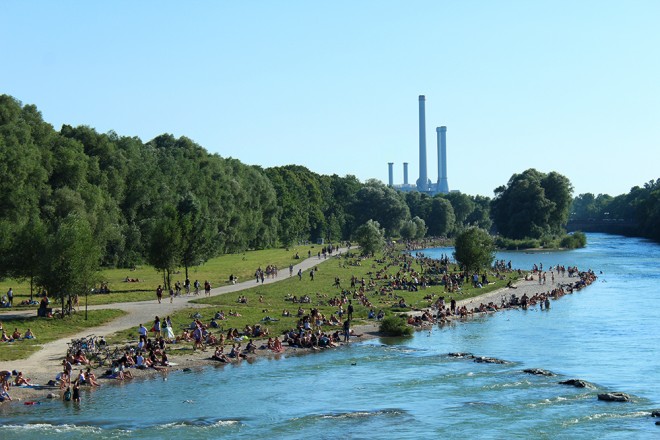 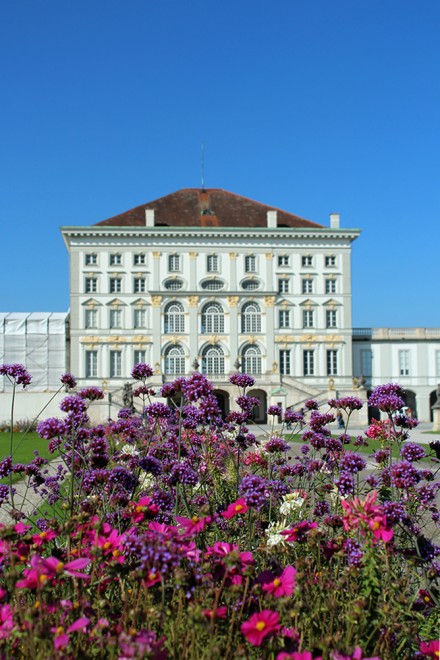 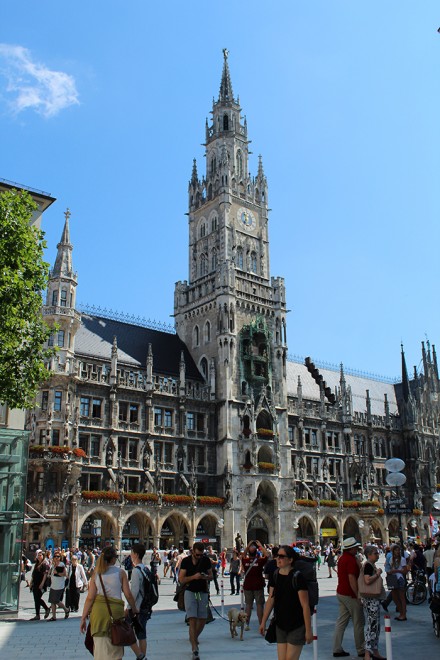 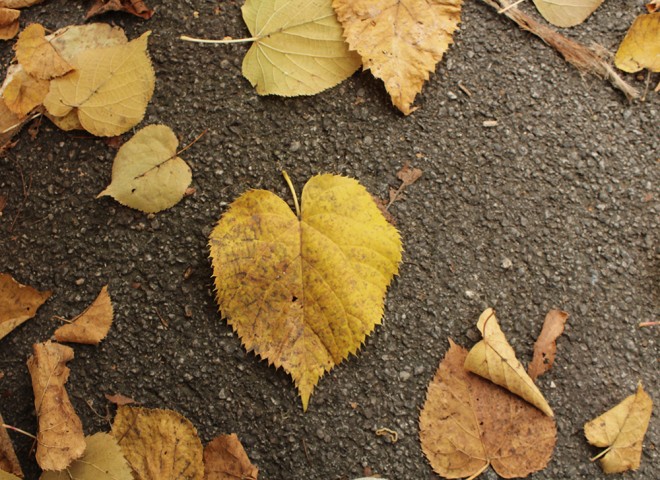 My favourite season. In my opinion, the most colourful and serene. Oh, how I love the smell of fall in Munich, all the leafs on the streets and parks, and the chilly weather. Even the way we dress looks better, feels better. It feels like a fresh summer, even though the days are getting darker and everyone is already thinking of the cold winter.

For me, fall in Munich means it’s time for amazing pictures, to enjoy the most of the weather because it’s going to get ugly some time soon. It’s time to think of Christmas and Christmas Markets. 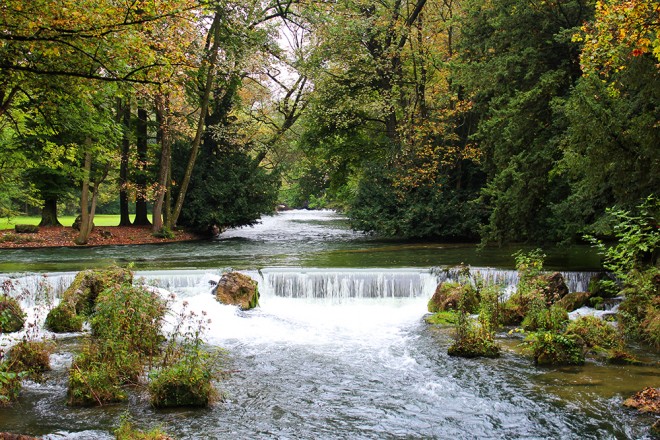 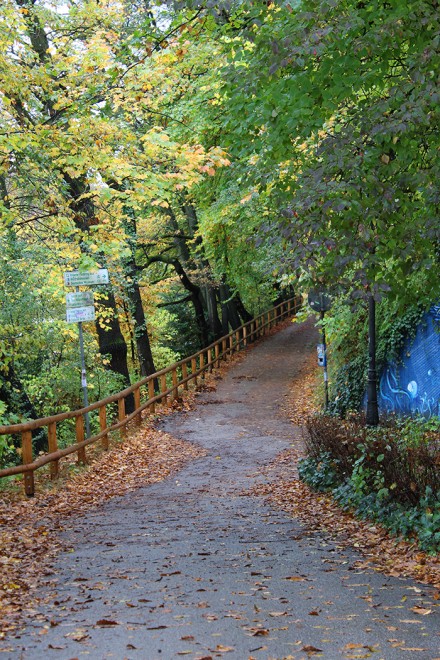 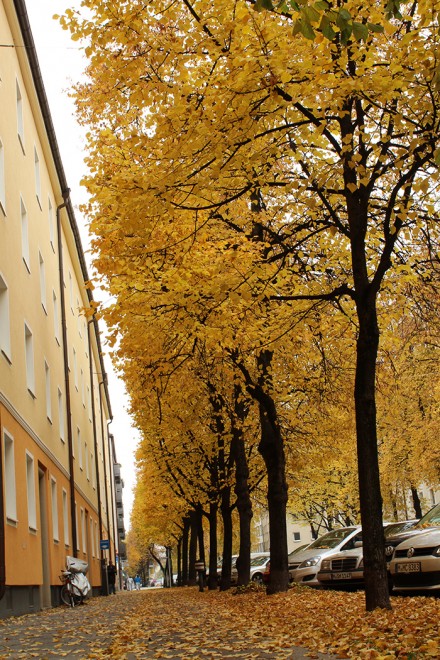 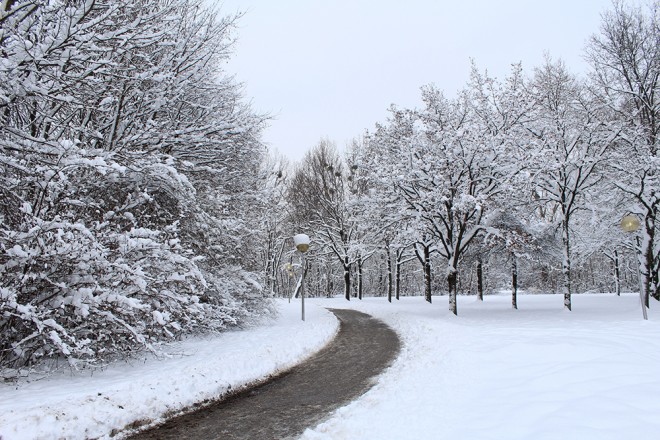 Dark, cold, but also white. How stunning it is to see Munich covered by snow, it looks like a totally different town. It’s the season to have glühwein, eat some gebrannte mandeln, hide under the covers and see a movie, at home at the cinema. It’s time to visit the Christmas Markets, go for some shopping at the old town, and to spot Christmas decoration, including the huge tree put up every year at Marienplatz.

January and February are the coldest. Not every year it’s possible to have a white Christmas, and New Year’s Eve is cold and foggy. Still, it is pretty to see the snow fall, and play with it. 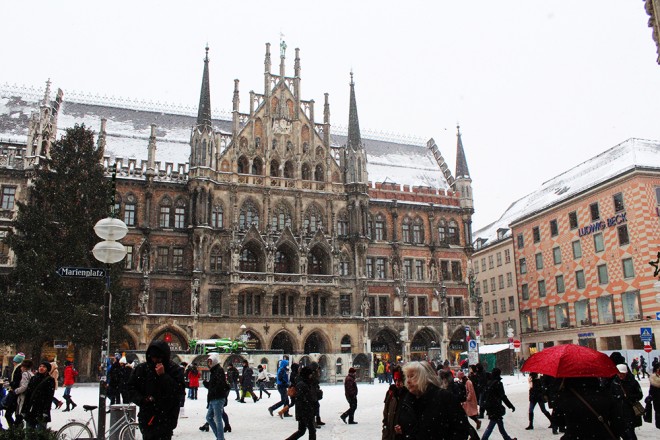 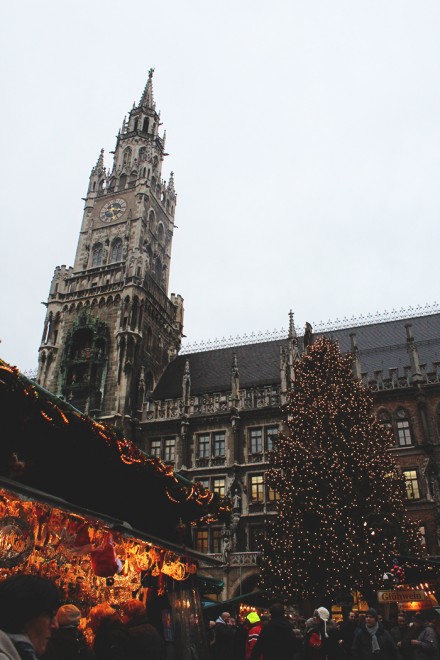 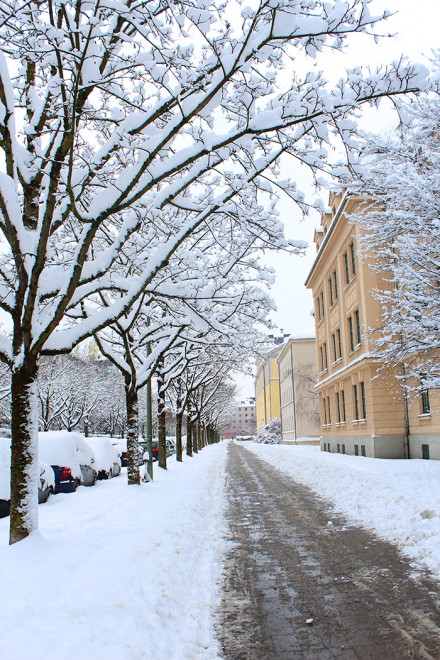 The craziest season. It can rain and snow, it can be cold and hot, especially in April, as the Germans say: “April macht was er will”, or April does what it wants! But all is forgiven when the flowers bloom and the more hours of daylight are added to that. Festivals are common and everyone is getting excited once again for the warmer days of summer. 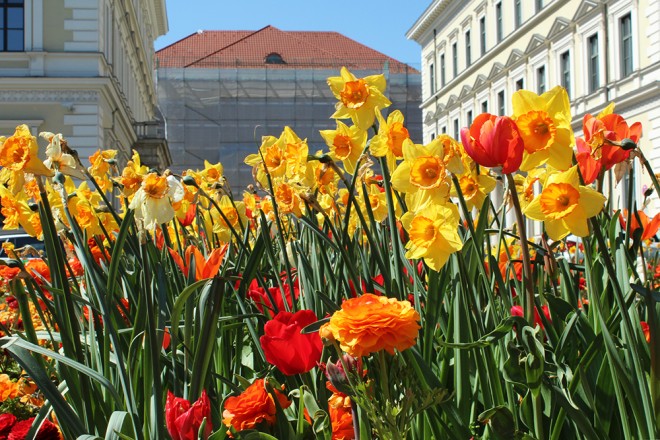 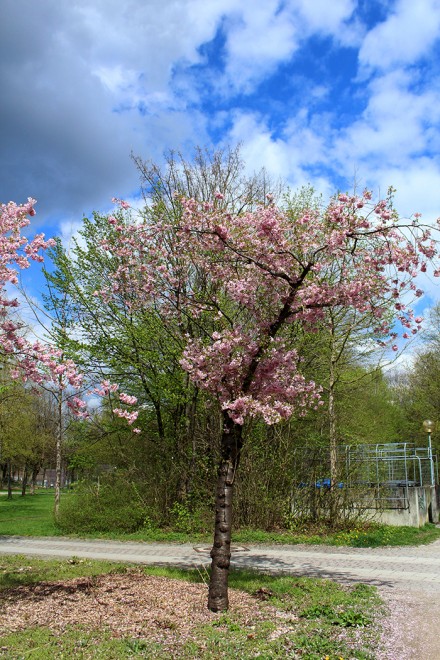 How is your city like during the 4 seasons of the year?